Home / About Us / Advisors

The board of advisors of CARI are leaders in the fields of academia, business, goverment, and diplomacy. These individuals played an integral role in shaping the future of ASEAN, and continue to contribute towards ASEAN’s economic development through their work with CARI. 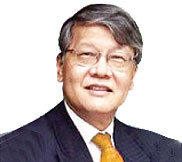 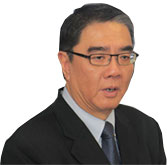 Ong Keng Yong is a Singaporean diplomat. He served as the Secretary-General of the Association of Southeast Asian Nations (ASEAN) from 2003 to 2007, and was Singapore’s High Commissioner to Malaysia until 2014. 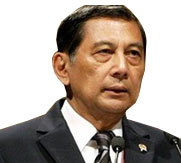 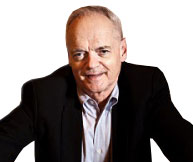 Donald K. Emmerson heads the Southeast Asia Forum at Stanford University, where he is also affiliated with the Abbasi Program in Islamic Studies, the Center on Democracy, Development, and the Rule of Law, and the Freeman Spogli Institute for International Studies. 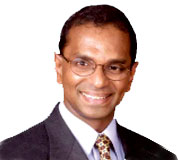 Mr. Bhaskaran began his career with the Singaporean government before leaving in 1989 to pursue a career in the private sector, serving as Chief Economist and Chief Strategist for Asia at Societe Generale Investment Bank for 12 years. He is a Council Member of the Singapore Institute of International Affairs and is a Visiting Fellow at the Institute of Policy Studies. 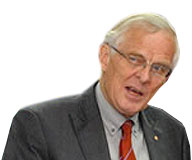 Basham Professor of History
School of Culture, History & Language
ANU College of Asia and the Pacific

Anthony Milner is an historian specializing on Southeast Asia (particularly Malaysia and Indonesia) and regional relations. He was Director of the Australian Academy of the Social Sciences project on ‘Australian-Asian Perceptions’ and spent ten years as Dean of Asian Studies at the Australian National University. He is Co-Chair of the Australian Committee of the Council for Security Relations in the Asia Pacific and International Director and Board Member at Asialink (University of Melbourne).