Home / About Us / Experts

CARI draws on the expertise of leaders in their respective fields from diverse backgrounds to shape our research initiatives. 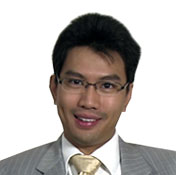 Yang Amat Mulia Tunku Zain Al-‘Abidin ibni Tuanku Muhriz, more popularly known as Tunku ‘Abidin Muhriz, is the Founding President of the Institute for Democracy and Economic Affairs (IDEAS), Malaysia. He was educated at the Kuala Lumpur Alice Smith School, Marlborough College and the London School of Economics and Political Science, where he obtained his BSc in Government and Sociology and MSc in Comparative Politics and Imperial History. 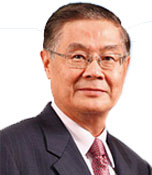 Prof Dr Jörn Dosch previously held the chair of Asia Pacific Studies at the University of Leeds where he was also Head of the Department of East Asian Studies, one of the largest university departmetns of its kind in Europe. He began his acedemic career in the early 1990s as a lecturer in Political Science and International Relations at the University of Mainz Germany, before moving to Stanford University as Fulbright Scholar later in the same decade. 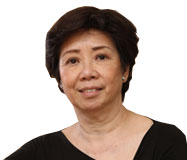 Pauline Loong has earned an outstanding reputation as among the best-informed analysts of China’s political economy. She authors the well-known “Loong on China” newsletter which has won accolades for its perceptiveness as well as its meticulous research and reliability.