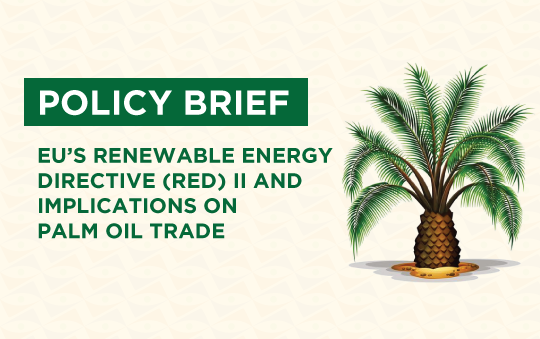 In December 2018, the European Union’s revised Renewable Energy Directive entered into force with an extended deadline and a new renewable energy consumption target.

Referred to as Renewable Energy Directive (RED) II1, the new delegated act sets a new and binding renewable energy consumption target of at least 32% for 2030 for the whole of the EU, instead of the previous 20% by 2020 to be attained through individual national targets.

To lay out the implementation of this renewed directive, the European Commission adopted the Delegated Regulation (EU) 2019/807 2 on March 13 2019, which came into effect two months later following scrutiny by the European Parliament and the Council of the EU.

The revised directive, however, includes the phasing out of biofuels that use oil/feedstock certified as high indirect land-use change (ILUC)-risk3 by 2030 (see Figure 1).