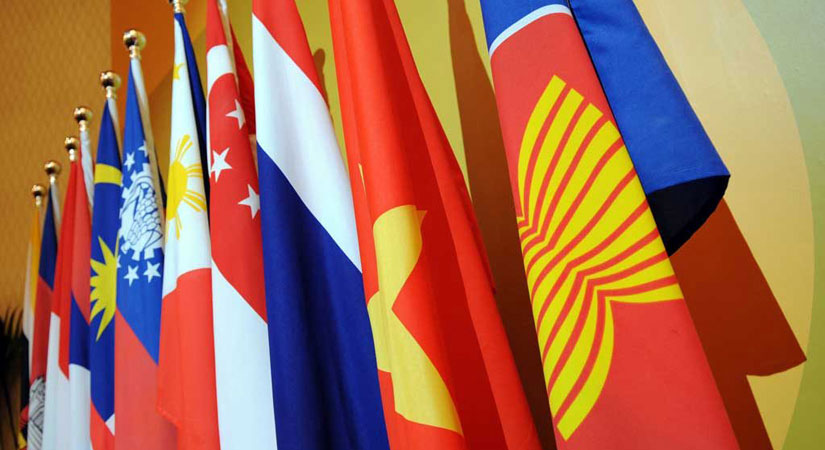 ASEAN, China to keep pushing for greater regional connectivity
(3 November 2019) ASEAN and China reiterated their commitment to implementing the Master Plan on ASEAN Connectivity 2025 with China’s Belt and Road Initiative (BRI) during the 22nd ASEAN-China Summit held in Bangkok. According to their joint statement, the master plan aims to align the region’s sustainable infrastructure, digital innovation, seamless logistics, regulatory and people mobility with the BRI. Furthermore, the leaders also pledged to mobilise capital to promote innovative infrastructure financing in ASEAN, while working together to enforce such cooperation through bilateral and multilateral engagements.
Read more>>

China to continue supporting the development of Cambodia’s Preah Sihanouk
(5 November 2019) China is committed to continued investment in the development of Preah Sihanouk province to ensure the continued growth of Cambodia’s economy, Chinese Premier Li Keqiang told Prime Minister Hun Sen on the sidelines of the 35th ASEAN Summit. Preah Sihanouk officials have since touted Li’s remarks as a vote of confidence for Chinese investment in the province. According to the Cambodian finance ministry, China invested US$14.7 billion in Cambodia from 1994 to 2016. Furthermore, between 1993 to 2017, China has signed US$9.6 billion worth of concessional loan agreements with development partners.
Read more>>

Singapore, Shandong to boost cooperation in professional services
(31 October 2019) Enterprise Singapore and Shandong province’s Qingdao commerce bureau are planning to launch a new platform next year to help Shandong companies grow their markets overseas. The new platform will allow Singaporean companies to offer professional services to Shandong companies seeking to internationalise. According to Shandong vice governor Ren Airong, they will also be looking at ways to boost trade and connectivity, such as through Shandong’s pilot free trade zone which was announced in August. Bilateral trade between Singapore and Shandong rose 3.9% on the year in the first half of 2019 totalling US$1.04 billion, while Singapore invested almost US$11.4 billion in over 1,500 Shandong projects during the same period.
Read more>>

Ride-sharing firm Didi Chuxing eyeing the Philippines
(4 November 2019) China’s leading ride-hailing company Didi Chuxing is looking to enter the Philippines and is currently in talks with local players to do so. Such talks were confirmed by U-Hop Transportation Network Vehicle System Inc— one of 10 local firms licensed to provide such services in the Philippines. Local players hope that Didi’s entry will help break Grab’s virtual monopoly of the country’s ride-hailing industry, especially since it acquired Uber’s Southeast Asian operations in March 2018. Having said that, Didi is also a Grab investor, having joined Japan’s Softbank in a US$2 billion investment round in 2017.
Read more>>