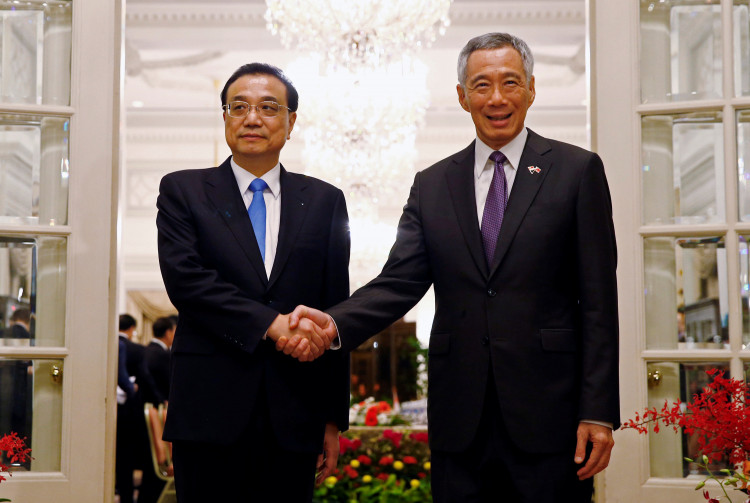 First China-Myanmar private sector overland barter trade agreement signed
(29 July 2019) Myanmar’s Mandalay Rice Development Company (MRDC) and China’s Yunnan-based Kunming Green Color Trade Co. Ltd. inked an overland barter trade agreement on July 25 — marking the first time such an agreement has been signed between private companies in both countries. Under the agreement, MRDC will export the equivalent of up to 100,000 tonnes of stored rice or newly harvested rice, with an emphasis on long-grain rice which currently suffers from high tariffs in European markets; while Kunming Green Color Trade will benefit from a 5% discount on the market price when it exports Yunnan-manufactured chemical fertilisers, construction material, electric appliances and agricultural machinery to Myanmar.
Read more>>

China, Philippines firms sign agreement to boost coconut trade
(26 July 2019) Davao-based coconut exporter Eng Seng Food Products has inked an agreement with Chinese firm Artex that will see the former export around 48 metric tonnes or 36,000 coconuts to Guangzhou and Xiamen as part of the Philippines’ Department of Agriculture’s push to promote local produce. Eng Seng will export up to US$36.5 million worth of fresh coconuts to Artex under their one-year agreement. The agreement, which is one of 19 which resulted from President Rodrigo Duterte’s visit to Beijing for the 2nd Belt and Road Forum in April, is expected to help boost the local coconut industry in the long run.
Read more>>

China, Malaysia resumes work on massive Belt and Road rail project after renegotiations
(25 July 2019) China and Malaysia resumed work on the mammoth East Coast Rail Link (ECRL) on July 25 after suspending the project for almost a year after Malaysia’s 2018 national elections. The resumption follows the parties’ agreement in April to slash the project’s cost from around US$16 billion to US$10.7 billion. Now, the 640-kilometre ECRL led by China Communications Construction is expected to be completed by December 2026. It is claimed that the completion of the ECRL could double the number of Chinese tourists coming to Malaysia from 3 million in 2018. According to Malaysian transport minister Anthony Loke, Malaysia is also exploring more joint investment opportunities with China along the ECRL corridor.
Read more>>

Chinese still keen on Thai property despite rising baht
(29 July 2019) Chinese investors continue to lap up Thai real estate despite the strengthening baht against the yuan and the ongoing US-China trade war, according to data from a Chinese property portal. Furthermore, the portal noted that while the overall momentum has slowed, Chinese investors remain especially keen on luxury properties at sensible prices, particularly in popular cities such as Bangkok and Chiang Mai where there is a greater possibility of rental guarantees. According to Christie’s Thai affiliate, Thailand’s “friendly locals and tourism” will likely ensure continued interest in Thai property despite unfavourable external sentiment.
Read more>>