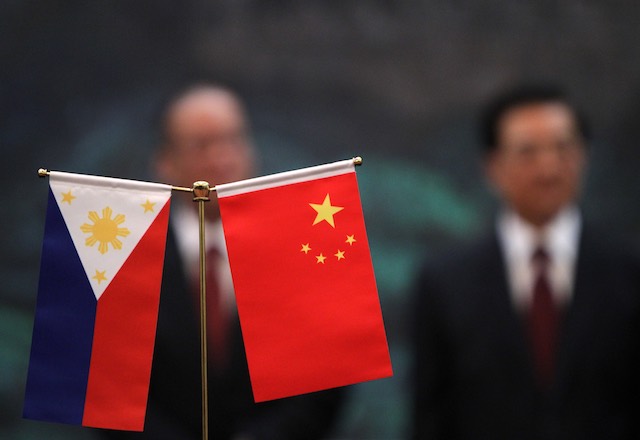 China-Philippines relationship strengthens through US$24 billion worth of projects
(15 July 2017) China and the Philippines continue to maintain a strong economic relationship through investment pledges by the Philippines’ President Rodrigo Duterte which had resulted in US$24 billion worth of projects. Deputy Director General of China’s Ministry of Commerce’s Department of Asian Affairs Peng Gang described the current relationship between the countries as ‘practical cooperation’ and that it has led to the increment of trade volume of 8.1% which is approximately US$19.4 billion. He added that the Philippines is currently fighting against corruption to gain the confidence of Chinese investors.
Read more>>

Tunnel project of Jakarta high speed railway launched
(16 July 2017) The tunnel project of the high speed railway (HSR) that connects Jakarta to Bandung was launched on 15 July 2017. Indonesian State-owned Enterprises (SoE) Minister Rini Soemarni is optimistic about the project and is pleased with the results of cooperation with the Chinese firms in Indonesia which are employing Indonesians. General Manager of China Railway Engineering Corporation (CREC) of the Jakarta-Bandung High-Speed Railway project Zhang Wei said the the opening of the tunnel project will provide experience for other tunnel constructions for HSR projects. The railway is expected to be completed in three years and is aimed at shortening travel time from 3 hours to 40 minutes.
Read more>>

Thailand to get domestic funding for high speed railway
(17 July 2017) Thailand plans to get majority of the funding for the US$5.3 billion high speed railway from domestic sources. Based on an agreement, China will provide personal technical assistance while Thailand will fund the project. According to a bond market advisor at Thailand’s Public Department Management Office Theeraj Athanavanich, 70-80% of the project’s costs will occur in Thailand hence will come from the country’s domestic resources. The Thai government will also negotiate with the Export-Import Bank of China and seek foreign funding to import items such as the trains.
Read more>>

Singapore and China bilateral relationship remains strong
(13 July 2017) Speaking at the FutureChina Global Forum in Singapore, Singaporean Deputy Prime Minister Teo Chee Hean noted that the Belt and Road Initiative can take the relationship between the two countries to the next level. The two countries are working on other important partnerships and initiatives to boost investments including an upgrade of the China-Singapore free trade agreement and investments in new transportation links in Singapore.
Read more>>

China calls for stronger cooperation with ASEAN countries
(16 July 2017) Chinese Ambassador to ASEAN Xu Bu said the two parties should combine strengths to achieve the ASEAN Vision 2025 and China’s Belt and Road Initiative by working in areas such as connectivity and promoting trade and investments. He added that China is ready to promote and support the growth of regional frameworks that will reduce the gap between ASEAN nations. China and ASEAN need to further strengthen ties in fields such as culture, science, technology, environmental protection, tourism and increase exchanges among youth, media organisations and think tanks.
Read more>>