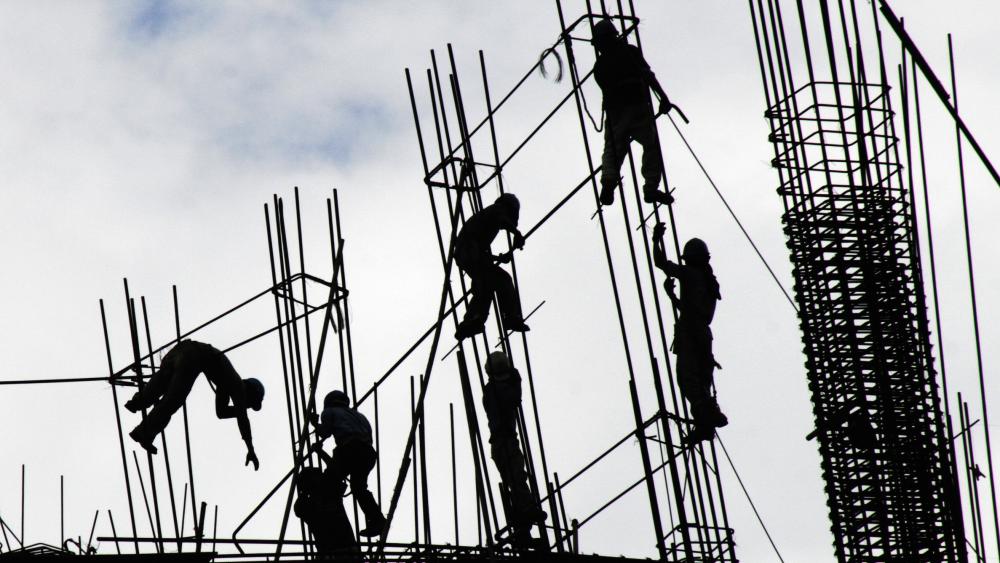 Philippines says China cannot hire Chinese nationals for projects
(2 August 2017) The Philippines does not permit the hiring of foreign construction workers and will not make an exception for China. Filipino Finance Secretary Carlos G. Dominguez III clarified this as there had been speculation about the government hiring Chinese construction workers. According to him, the government’s policy is to not import labour, but where necessary it will allow foreign workers in for highly technical work. He added that the Duterte administration had secured approximately US$20 billion in official development assistance (ODA) from China and Japan.
Read more>>

China and Thailand sign MoU to supervise banking institutions
(26 July 2017) The Bank of Thailand and China Banking Regulatory Commission signed a Memorandum of Understanding (MoU) to supervise banking institutions in both countries in accordance with the Basel Core Principles. The MoU outlines details for the two parties to provide additional information exchange and cooperation in licensing, on-site examinations, supervisory colleges and crisis management.
Read more>>

China wants Malaysian port to rival Singapore
(1 August 2017) China’s investment in Malaysia has risen since Xi Jinping took power in 2012, with the president describing ties with Najib as the “best ever.” Currently, China is investing billions in a US$7.2 billion redevelopment that will see Malaysian state Malacca, become a new deep sea port. China has been Malaysia’s largest trading partner since 2009, displacing Singapore, with two-way trade last year valued at US$83.4 billion.
Read more>>

ASEAN, China to approve framework code of conduct on South China Sea
(31 July 2017) Foreign Ministers of ASEAN and China will approve an important framework for a regional Code of Conduct over the disputed South China Sea. According to Filipino Foreign Affairs spokesman Robespierre Bolivar, the week-long meeting will be happening in Philippines on 2 to 8 August 2017 with 17 regional partners in attendance including US, Japan, Russia and North Korea. Upon approving the guidelines, the leaders will proceed with negotiations for the Code of Conduct.
Read more>>

Indonesia claim portion of South China Sea
(27 July 2017) Indonesia defended its claim to parts of the South China Sea using an international ruling by the Permanent Court of Arbitration in The Hague which denied China’s claim on the disputed sea. Indonesia used the legal decision and, on 14 July, renamed a portion of the exclusive economic zone as the North Natuna Sea and proceeded to draft a new official map of the country’s archipelago which was unveiled on the same day. Chinese Foreign Ministry spokesman Geng Shuang said China was unaware of the decision, that the renaming made no sense, and that Indonesia should jointly uphold the current hard-won sound situation in the South China Sea.
Read more>>