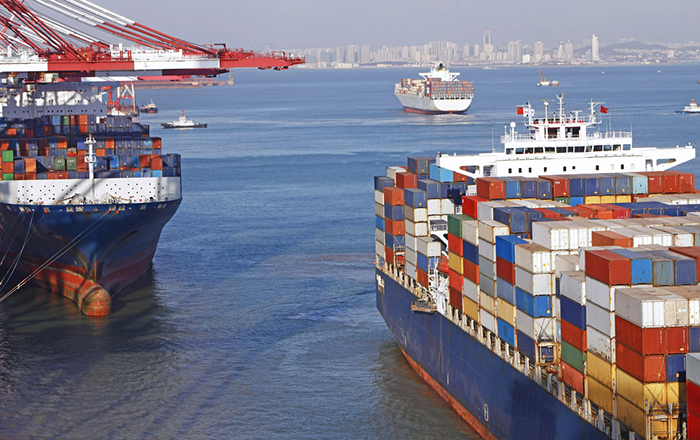 Tariff cuts on over 400 items under ASEAN-China FTA
(26 December 2017) As part of the ongoing process of removing barriers to trade under the ASEAN-China Free Trade Agreement (FTA), import tariffs on approximately 400 items traded between ASEAN and China will be cut beginning January 1, 2018. This is expected to help double the trade value between ASEAN and China. Thus far, the FTA has pushed trade value between the two sides from US$65.8 billion in 2006 to US$450 billion in 2016. Ms. Chutima Bunyapraphasara, Thailand Deputy Minister of Commerce mentioned that the ASEAN-Hong Kong FTA will also boost the trade between the participating countries in the near future.
Read more>>

China consortium of eight companies to bid for Malaysia-Singapore HSR project
(26 December 2017) A consortium comprising eight of China’s biggest companies are expected to submit a proposal to build the Malaysia-Singapore High Speed Rail (HSR). The consortium, led by China Railway Corp (CRC) will submit the proposal by June 2018 for the construction of the HSR which is to be completed in 2026. One of the consortium members, China Communications Construction Co Ltd is already building the RM55 billion (US$13.5 billion) East Coast Railway Link in Malaysia. The HSR project will reportedly cost RM60 billion (US$15 billion) to build.
Read more>>

China expands in the South China Sea
(26 December 2017) China has “reasonably” expanded its islands in the disputed South China Sea. The world’s second largest economy has conducted extensive land reclamation work on some of the islands and reefs including building airports in 2017. A report by Asia Maritime Transparency Initiative of Washington’s Center for Strategic and International Studies noted that Chinese activity has involved work on facilities covering 72 acres of the Spratly and Paracel islands. Besides China’s territorial claims in the area, Vietnam, Malaysia, Brunei, the Philippines and Taiwan have rival claims as well.
Read more>>

China willing to assist Philippines’ tropical storm victims
(26 December 2017) Chinese President Xi Jinping has sent his condolences to the Government of Philippines and extended a helping hand saying that China is willing to offer assistance to the Philippines in light of the natural disaster. Foreign Minister of China, Hua Chunying expressed his belief that the people of the Philippines will eventually be able to overcome the difficulties and rebuild their homes. The Philippines suffered from heavy casualties and damage from tropical storm Tembin which hit the Mindanao province triggering large scale flash-floods and mudslides.
Read more>>