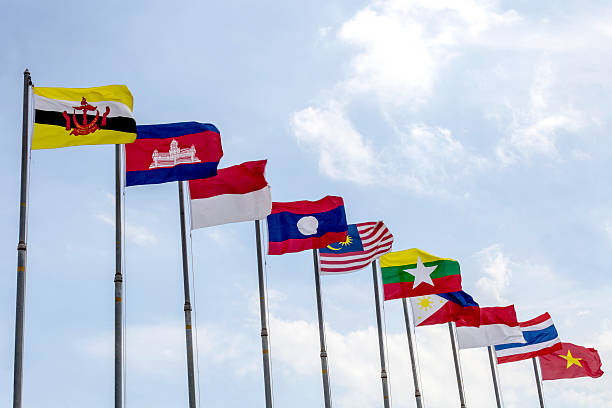 Malaysia needs to weigh the benefits of investments from China thoroughly
(15 October 2018) A research Institute under Malaysia’s sovereign wealth fund Khazanah has reported that it is crucial for Malaysia to evaluate investments from China carefully, especially projects related to the Belt and Road Initiative (BRI). According to Khazanah Research Institute’s report titled “State of Household 2018: Different Realities Report”, Malaysia would benefit from long-standing good relations with China. However, it is important to ensure that Malaysia continues to receive mutually equitable trade arrangements and be fully aware of the potential socio and geopolitical repercussions of over-reliance on any one country. The report reminded that the BRI can change global trade patterns by providing an alternative economic development platform for many countries while exposing them to the risk of carrying sizable debt burden.
Read more>>

Indonesian government to take part in China’s Singles’ Day sales on Tmall
(14 October 2018) The Indonesian government will be participating in the 2018 Singles’ Day sales on Tmall. Introduced by Alibaba in 2009, the online shopping festival on Singles’ Day which is on 11 November, is on par with the US’ “Black Friday” when most retailers offer promotions online or offline. During a meeting with Alibaba, Indonesian Coordinating Minister for Economic Affairs Darmin Nasution said the Indonesian government would prepare two videos to introduce and promote Indonesian products on Tmall during the annual online shopping spree. Also, Indonesia’s Chamber of Commerce and Industry will deploy a study tour to Hangzhou, where Alibaba is headquartered, to better understand Tmall’s operational and logistics during the festival.
Read more>>

US-China trade war has intensified RCEP negotiations
(11 October 2018) According to Malaysia’s International Trade and Industry (MITI), the trade conflict between the US and China has led to increasingly intense negotiations of the Regional Comprehensive Economic Partnership (RCEP). Speaking at the South China Morning Post China Conference, Deputy Secretary-General Dato’ Norazman Ayob stated that the conflict between the US and China would provide the impetus for an early conclusion of the RCEP. When asked about the possibility of the Comprehensive and Progressive Agreement for Trans-Pacific Partnership (CPTPP) and RCEP existing together, Norazman said the RCEP is of prime focus because it is ASEAN-driven. International Trade and Industry Minister Darell Leiking stated that there is momentum to complete the negotiations by the end of 2018 as the RCEP’s integrated market of 3.5 billion people would provide significant trade and investment opportunities.
Read more>>