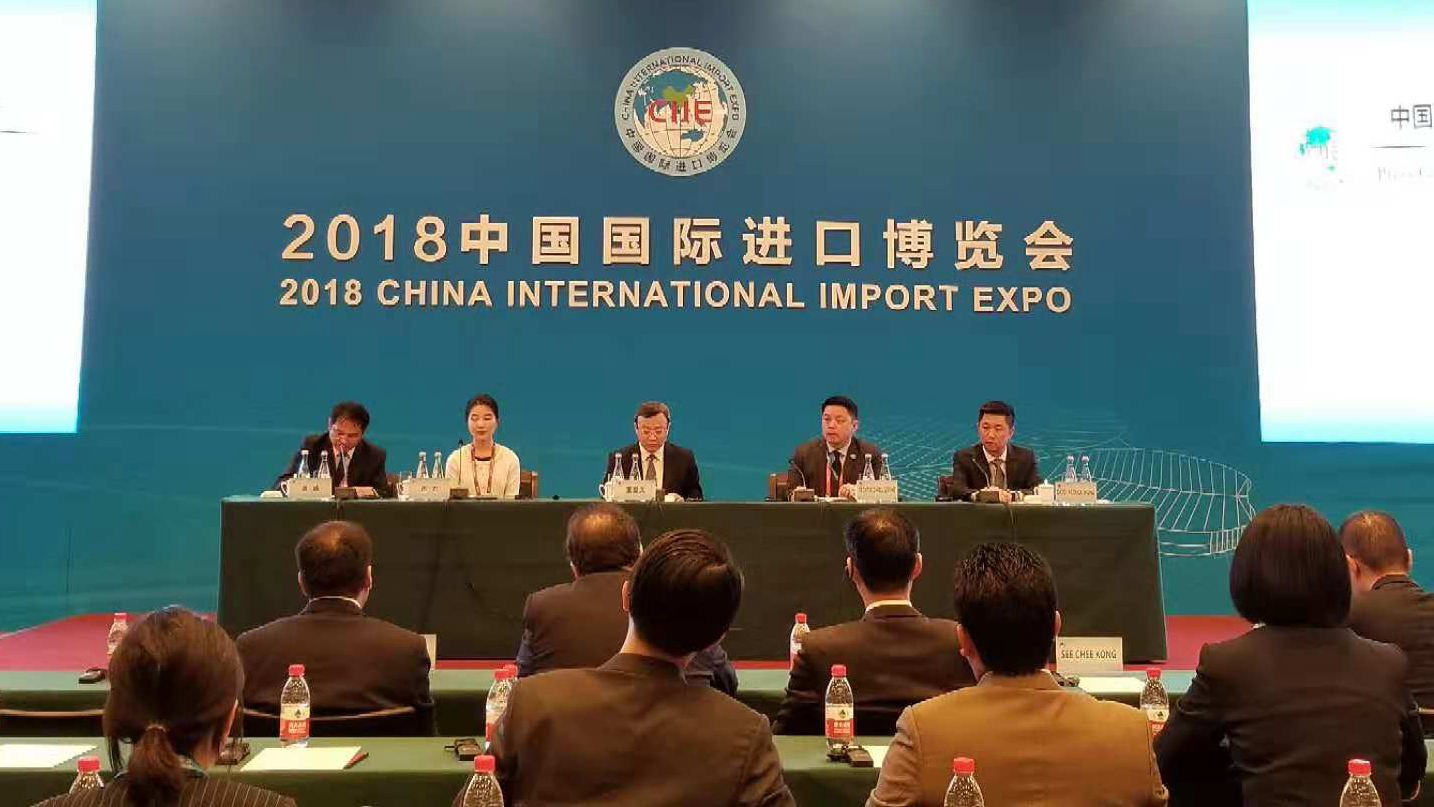 E-commerce sites gear up for Alibaba’s Singles’ Day
(5 November 2018) November 2018 will see the 10th anniversary of Alibaba’s annual shopping festival Singles’ Day. The festival, created in 2009, is considered to be Asia’s Black Friday. According to AdTech company Criteo, Singles’ Day broke online sales records across Southeast Asia in nearly every retail category last year. The sale is expected to continue to snowball across the region this year, what with Alibaba’s export-oriented e-commerce platform AliExpress and Alibaba’s Southeast Asian e-commerce platform Lazada participating in the festival. According to a study by Google and Temasek, Southeast Asia’s e-commerce market will be worth US$88.1 billion by 2025.
Read more>>

Philippines and China ink deals to further economic cooperation
(2 November 2018) China’s State Councilor and Foreign Minister Wang Yi led a delegation to Davao City to firm up agreements to further strengthen economic cooperation between the two countries. Three bilateral agreements were signed by ambassadors from the respective countries to confirm a feasibility study of the Davao River Bridge project, a supply of law enforcement equipment to the Philippines, and a grant for Typhoon Vinta victims. The meeting is a precursor to Chinese President Xi Jinping’s visit to the country later in November, where at least five more agreements are expected to be signed.
Read more>>

China firm to build US$1.92 billion resort near Labuan
(1 November 2018) A Chinese investor has committed US$1.92 billion to transform Kuraman Island into an international island resort. The project, which will comprise several hotels, residential and commercial projects, is expected to create 10,000 jobs and attract at least 800,000 tourists to Labuan every year. According to Labuan Corporation Chairman Datuk Seri Amir Hussien, the 10-year development which commences in 2019 will have trickle-down effects on Labuan’s local economy. Further, three man-made islands will be built around the existing Kuraman Island, culminating in a grand four-island resort which he compared to Mexico’s premiere coastal destination Cancun.
Read more>>