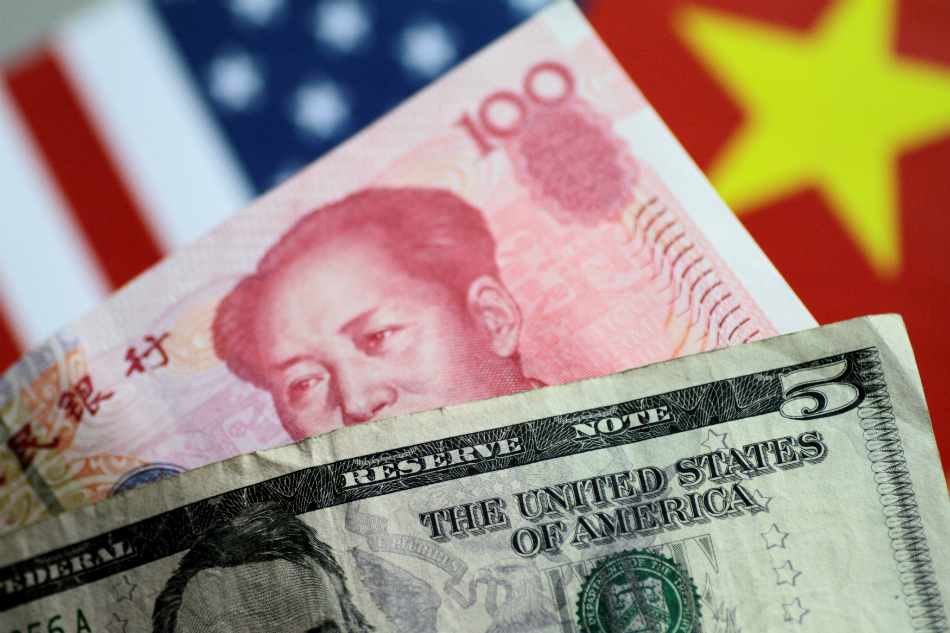 Southeast Asians wary of China’s Belt and Road Initiative projects
(7 January 2019) 70% of Southeast Asians believe their governments should be cautious when negotiating China’s Belt and Road Initiative projects, according to a recent survey released on 7 January 2019. The survey was carried out by the Singapore-based ISEAS-Yusof Ishak Institute, and polled 1,008 respondents from all ASEAN member states. The people polled came from government, academia, media, civil society, and business. 45% of those surveyed also believed that China sought to make Southeast Asia into its sphere of influence, while only 8.9% saw China as a ‘a benign and benevolent power’. China also topped the distrust ranking of major powers at 51.5%, while conversely Japan was considered the most trustworthy at 65.9%. The authors of the study noted that “This result … is a wake-up call for China to burnish its negative image across Southeast Asia despite Beijing’s repeated assurance of its benign and peaceful rise.”
Read more>>

East Coast Rail Link project in Malaysia may continue, awaiting report from contractors
(3 January 2019) China’s ambassador to Malaysia Bai Tian stated during a press conference in Perak, Malaysia, on 3 January 2019 that the China-backed East Coast Rail Link (ECRL) megaproject in Malaysia may be continued, and that Beijing and Kuala Lumpur are awaiting a report from the contractors from both sides before making any final decision. A report is due from the project owner Malaysia Rail Link and its main contractor China Communications Construction Company. Bai Tian stated that both countries have been in negotiation over continuing the project, and that they ‘are still optimistic about the outcome’. His comments follow comments made by Malaysian Prime Minister Mahathir Mohamad during an interview on 31 December 2018 that the project could possibly continue albeit on a smaller scale. The ECRL project had been scrapped shortly following Malaysia’s shock general election in May 2018, citing concerns over costs and high national debt.
Read more>>

Laos and China mull Visit Laos-China Year 2019
(4 January 2019) Laotian and Chinese authorities are mulling whether to launch the Visit Laos-China Year 2019 programme at the end of January or during Chinese New Year. According to news reports, Laotian Minister of Information, Culture and Tourism, Prof. Dr Bosengkham Vongdara, had signed the plan for the programme, which had been submitted to Laos Prime Minister Thongloun Sisoulith for consideration. Officials from both countries had agreed to the plan when they met in Hong Kong in December 2018. Both countries plan to hold a meeting on tourism management in June and -July in the Champassak province of Laos. The plan proposes that the opening ceremony be held in Vientiane featuring cultural shows by Chinese and Laos artists and food fairs. Lao Culture Weeks will also be held in the Chinese provinces of Hunan and Sichuan. In the plan, Dr. Bosengkham also suggested that the Lao government consider waiving the need for visas or reducing the visa fees for Chinese tourists in 2019, as well as making it easier for Chinese tourists to pass through immigration. Inappropriate charges and inspections along roads and tourist sites were also encouraged to be removed.
Read more>>

Singapore encourages more ASEAN countries to utilize new trade corridor to Western China
(8 January 2018) Singaporean Trade and Industry Minister Chan Chun Sing has urged officials from ASEAN to utilize the new land and sea corridor extending from Western China to Southeast Asia. Mr Chan made these comments during a forum on the new trade route held in Chongqing in China. Chan argued that the trade route is faster and costs less than the existing route along the Yangtze river. The corridor is composed of railway networks in Western China which end at Qinzhou port in Guangxi province and further connects to Southeast Asia. The networks are an expansion of the Chongqing Connectivity Initiative (CCI), a joint project between Singapore and China to develop China’s western provinces through better transport, financing, and data connectivity. A total of eight Chinese provinces have joined the network, including Chongqing, Guangxi, Guizhou, Gansu, Qinghai, Yunnan, Ningxia and Xinjiang. Mr Chan and Chongqing party boss Chen Min’er witnessed the signing of the pact in Chongqing on 7 January 2019.
Read more>>

Laotian villagers object to plans for Chinese-funded SEZ
(4 January 2019) Laotian villagers in the Vang Vieng region of Laos prevented attempts to survey their land in relation to a proposed Chinese-funded tourism project. The proposed special economic zone is called the Sustainable Tourism Development Project and is managed by Chinese firm Lao-Vang Vieng New Area Development Company. It will reportedly affect 22 villages in the region. The villagers fear being displaced from their homes, and the confrontation with the company employees attempting to survey the land took place near the end of December 2018, according to a Radio Free Asia report. The project was agreed upon in an MOU signed last year at a cost of US$ 5.5 billion. The project will last over 15 years and is estimated to create 50,000 jobs. Laos has become a huge destination for foreign direct investment over the years, especially from China.
Read more>>