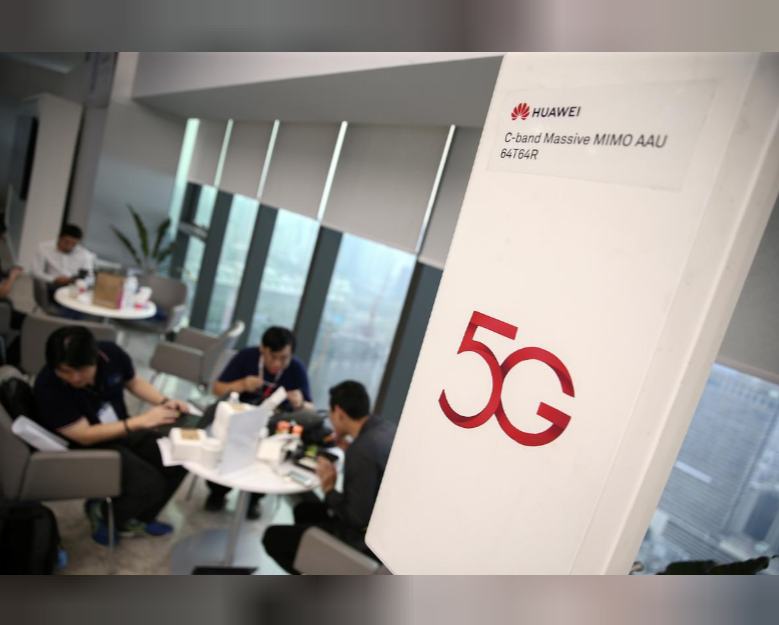 Thailand launches Huawei 5G test bed
(8 February 2019) Huawei Technologies launched its first Southeast Asian 5G testbed in Thailand despite the United States’ ongoing efforts to shun the Chinese telecommunication giant’s advances. The testbed is sited at the heart of Thailand’s US$45 billion Eastern Economic Corridor (EEC) in Chonburi, where other operators such as Nokia and Ericsson have also established 5G labs. Speaking at the launch, Thai digital economy minister Pichet Durongkaveroj said that Thailand will keep a close watch on Huawei’s alleged security issues. Meanwhile, the head of a Thai technology federation said that the affordability and quality of Huawei’s products generally supersedes any security concerns.
Read more>>

Industry players call for formalizing Myanmar-China bilateral trade
(11 February 2019) While the Central Bank of Myanmar’s (CBM) recent approval of the use of foreign currencies for trade was generally well received by industry players, much remains to be done before the economy can truly reap the benefits of employing the yen and yuan, as argued by the Myanmar Times. According to the Muse Rice Trading Centre, the absence of a Myanmar-China bilateral trade agreement means that Myanmar’s agricultural exports are not a legally recognizable form of trade. As such, even if traders use the yuan, the currency will not be entering the country through legal and formal means. Thus, the Myanmar Rice Federation recommends the creation of a border trade agreement between the two countries to ensure that Myanmar’s exports to China are legally recognized.
Read more>>

Mandalay chief minister urges rice traders to look beyond China
(11 February 2019) Mandalay rice traders should seek new markets and not depend only on exports to China, said Mandalay chief minister Dr Zaw Myint Maung. Depending solely on China puts farmers and traders at a great disadvantage as China frequently blocks rice exports from Myanmar, said the chief minister. As such, he urged Mandalay traders to take a leaf out of China’s book and not depend on a single market. He further urged industry players to modernize the sector, tap on Mandalay’s advantage as a key transportation hub, and look for new markets for rice in Europe and Africa.
Read more>>

Thailand among most popular countries for Chinese property investment in 2018
(11 February 2019) Chinese investment in the Thai property sector reached US$2.3 billion in 2018, according to data from a Chinese real estate portal. The portal also received the most inquiries on property in Thailand last year, up from the sixth spot in 2016. According to the portal, this shows that Chinese investors are generally unfazed by Thailand’s political turbulence and impending general elections. One of Thailand’s largest developers concurred with this sentiment, saying that the company has seen growing interest from foreign buyers in recent years, with Chinese buyers currently making up 70% of the company’s international sales.
Read more>>

Chinese direct investment in Singapore rose 10% year-on-year on average since 2010
(11 February 2019) Chinese investment in Singapore increased at an average rate of 10% every year since 2010 and opportunities remain despite China’s shift from an export and investment-oriented growth model to one driven by domestic consumption, said Singapore trade and industry minister Chan Chun Sing. As of end-2017, Chinese direct investments into Singapore totalled US$36.3 billion. The minister also said that the Singaporean government has taken steps to help local companies weather headwinds resulting from changes in the Chinese economy, such as through the establishment of provincial business councils in Guangdong, Jiangsu and Tianjin. Furthermore, he said that businesses can look forward to even greater market access after the ratification of the China-Singapore Free Trade Agreement later this year.
Read more>>