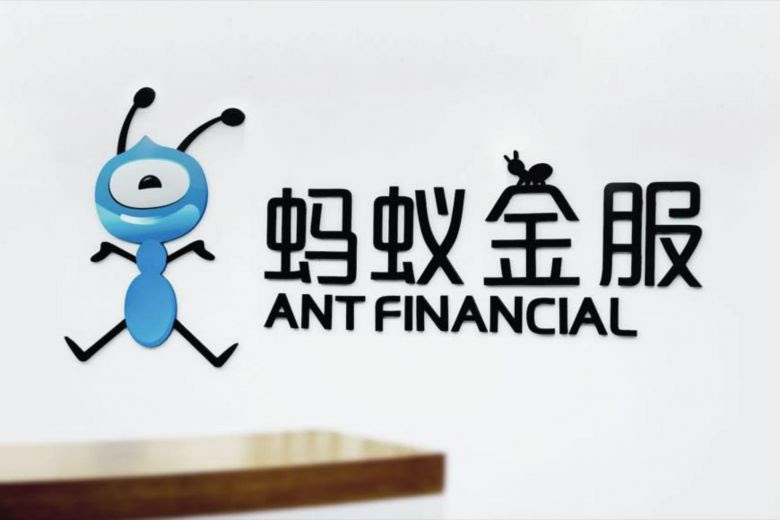 Malaysia to collaborate with China to establish next-gen vehicle hub in SE Asia
(7 January 2020) Malaysian automakers will collaborate with China in developing the first next-generation vehicle hub in the region. A memorandum of understanding (MoU) was signed between the Malaysian Automotive, Robotics and IoT Institute (MARii) and China Automotive Technology and Research Center Co Ltd (CATARC) for knowledge transfer, standardisation of technical standards and the construction of facilities for the establishment of a full-fledged next-generation vehicle test centre in Malaysia. Another agreement was signed between Malaysian automaker Proton Holdings Bhd and CATARC which would enable Proton to access CATARC’s vast testing facilities in China. According to MARii, the facilities are expected to be completed by 2023.
Read more>>

Laos-China railway investment reaches US$980 million in 2019
(7 January 2020) Investment in the Laos-China railway totalled US$980 million in 2019 and accounted for 49.8% of total investment in the mega infrastructure projects. Over 170km of tunnels, accounting for 86.5% of those planned, have been completed. Around 52 out of the total 75 tunnels along the rail route, including the 9,384 metre Phangam Mountain tunnel, were completed ahead of schedule. More than 36km of bridges have been constructed while 97.3% of landfill work and 78.7% of the station groundwork were completed. The railway project is a cooperative initiative between the governments of Laos and China and is part of Laos’ efforts to become a land-linked country which is a part of China’s Belt and Road Initiative.
Read more>>

Myanmar to export semi-processed mangoes to China
(7 January 2020) Myanmar will export 8,000 to 10,000 metric tonnes of semi-processed mangoes to China between 2020 and May 2023, according to its Ministry of Commerce. Mango processors in Myanmar have increasingly been exporting value-added mango products such as mango paste, frozen mango, preserved mango slices and dried mango, to countries that have signed agreements with the country, such as China, Singapore and Russia. Mango plantations in Myanmar cover 250,000 acres of land across the country and the fruits are exported mainly to China, India, Bangladesh, Thailand, South Korea, Singapore and Japan. In its 2017/2018 fiscal year, Myanmar exported 50,000 tonnes of Seintalone (Diamond Solitaire) mangoes and aims to increase the export volume of Seintalone mangoes to 100,000 tonnes in 2020.
Read more>>

China, Laos look to a shared future
(7 January 2020) Chinese president Xi Jinping reiterated China’s firm support for Laos in safeguarding its national sovereignty and territorial integrity and called for further development of the China-Laos comprehensive strategic cooperative partnership during Lao prime minister Thongloun Sisoulith’s visit to Beijing. In a separate meeting on the same day between Chinese premier Li Keqiang and Laotian officials, China conveyed its readiness to promote the construction of major infrastructure projects and strengthen cooperation in finance and agriculture and welcomes the entry of high-quality agricultural products from Laos into the Chinese market.
Read more>>