China-ASEAN Monitor: China boosts trade with ASEAN to offset declining trade with the US 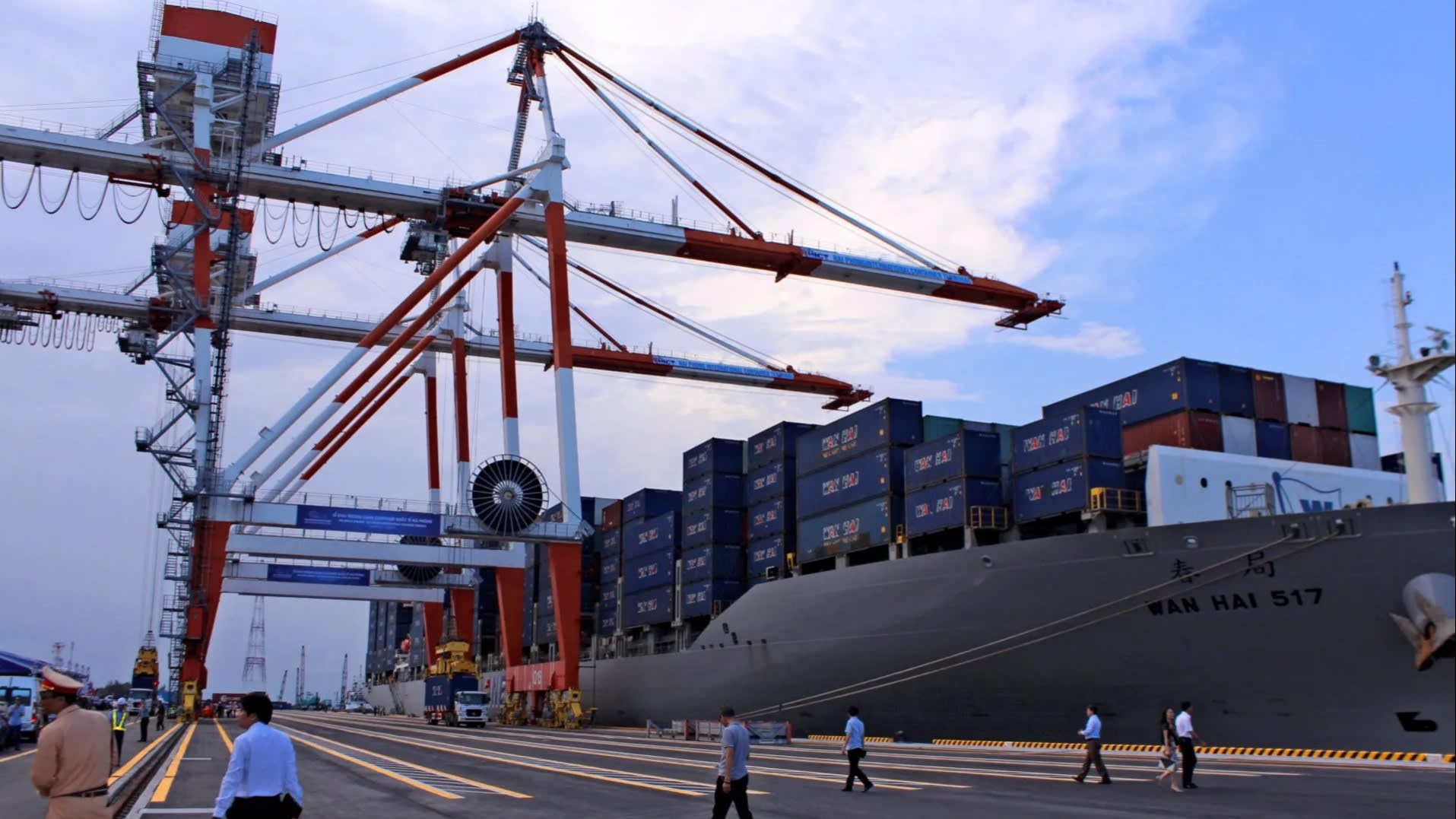 Ceasefire in US-China trade war may help boost Southeast Asian property market
(14 January 2020) The stabilisation in the trade war between the US and China may help bolster the Southeast Asian property market in 2020, according to industry players at a recent real estate summit in Beijing. The uncertainty caused by the two-year trade spat between both economies pushed many Asian currencies down, deterring many property investors worried about their investment being devalued. The potential phase-one deal between the US and China announced in December 2019 puts Southeast Asia in a good spot as the currencies have begun to stabilise, according to an Indonesian property developer.
Read more>>

Chinese President Xi Jinping to visit Myanmar to boost trade and investment ties
(13 January 2020) Chinese President Xi Jinping is set to visit Myanmar on 17 January as part of commemorations of 70 years of diplomatic ties and to boost bilateral trade and investment. It is believed that both countries will seek to deepen economic relations through China’s Belt and Road Initiative, while also discussing stalled Chinese projects such as the Myitsone hydropower dam project in Kachin state and its deep-sea port and special economic zone in Rakhine state. One academic stated that the fact that Myanmar was chosen as Xi’s first state visit of 2020 highlights the strategic importance of Myanmar to Beijing.
Read more>>

Thai brands hope to tap Chinese market through Chinese tourists
(13 January 2020) Several Thai brands hope to gain popularity among Chinese tourists visiting the country, looking to use them as a gateway to the Chinese market. It is believed that around 10.5 million people from mainland China visited Thailand in 2018, taking home local products including dried durian and mango, beauty creams, coconut waters, and latex pillows. While some brands prefer to sell their goods on Chinese e-commerce platforms such as Tmall.com or JD.com, others have also set up shop in China itself. However, one academic warned that only businesses with ‘financial clout and business acumen’ have made it in China, due to the high operating costs there.
Read more>>

(13 January 2020) The central banks of China and Laos signed the Agreement on Bilateral Local Currency Cooperation on 6 January 2020 in Beijing. Through the agreement, both countries agreed to facilitate the direct exchange of the Lao kip and the Chinese yuan instead of having to make conversions to other currencies. Under the currency cooperation agreement, both central banks agreed to enhance cooperation and advance settlements and payments for trade and investment between the residents of both countries. It is hoped that through the agreement monetary and financial cooperation would be boosted, while also facilitating trade and investment.
Read more>>