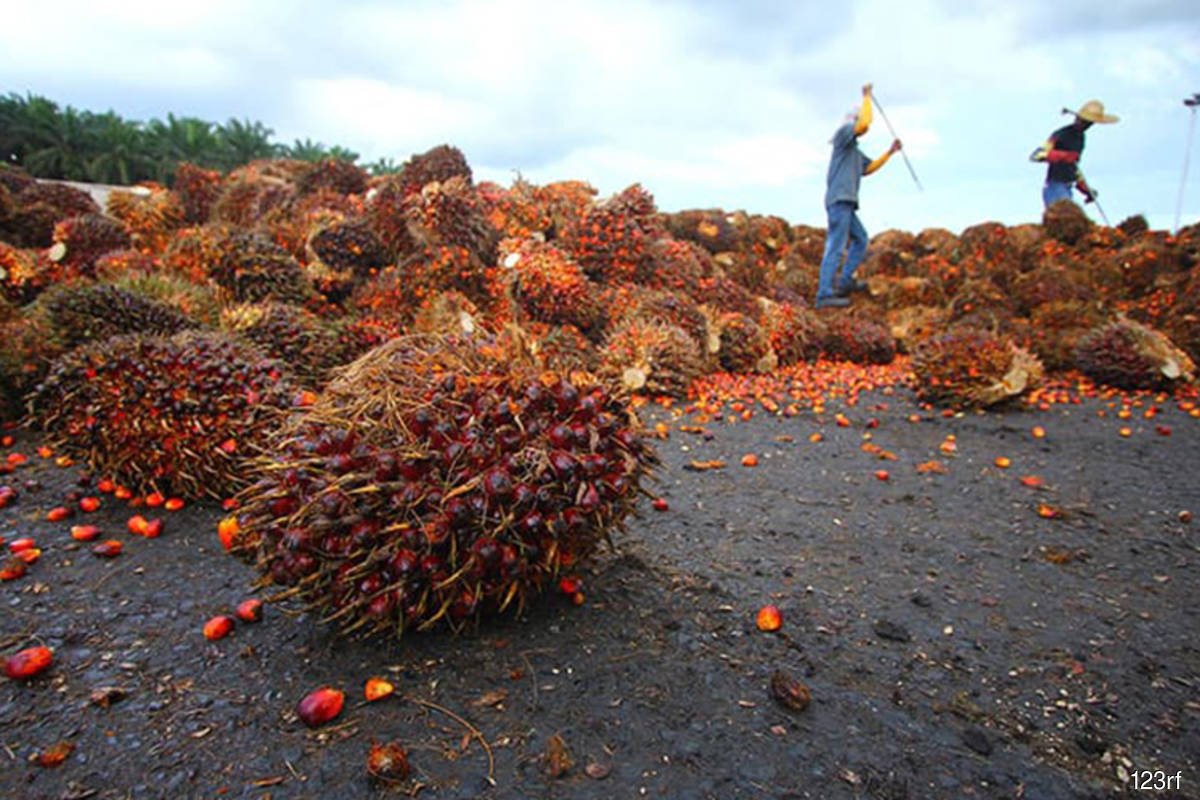 China to purchase 1.7 million tonnes of Malaysian palm oil until 2023
(13 October 2020) China has expressed its commitment to purchase 1.7 million tonnes of palm oil from Malaysia, said Malaysian foreign minister Hishammuddin Tun Hussein at a joint news conference following bilateral meetings with his visiting Chinese counterpart Wang Yi in Kuala Lumpur on 13 October. Malaysian exports of palm oil and palm oil-based agriculture products to China rebounded by 17.8% in 2019 after declining for seven consecutive years. According to the Malaysian Palm Oil Council, Malaysia’s palm oil exports to China increased by 31.1% to 1,848,433 metric tonnes in the first eight months of 2020. Hishamuddin said both sides agreed to promote sustainability requirements for palm oil products that adhere to the Malaysian Sustainable Palm Oil (MSPO) and the Green Food label.
Read more>>

Indonesia potential manufacturing hub for COVID-19 vaccine
(13 October 2020) Indonesia could be a vaccine production hub for Southeast Asia in the near future, China’s foreign minister Wang Yi said after a meeting held with visiting coordinating maritime affairs and investment minister Luhut Pandjaitan during his visit to Indonesia. He added that a joint vaccine programme could be the focus of new ties between the two countries. According to Wang Yi, China is willing to work with Indonesia on vaccine research, production and distribution and support the exchanges of relevant departments and medical institutes to facilitate access to affordable vaccines across the region and around the world. Beijing has promised that Southeast Asian countries would be among the first to receive the COVID-19 vaccines it develops once they become available.
Read more>>

Cambodia and China sign free trade agreement
(12 October 2020) Cambodia has signed a free trade deal with China with the latter pledging US$140 million for the Southeast Asian country’s priority projects. Cambodian prime minister Hun Sen and Chinese foreign minister Wang Ti oversaw the signing of the agreements in Phnom Penh on 12 October, at the end of Wang Yi’s two-day trip to the kingdom. China has also agreed to offer loans and grants for eight infrastructure projects that Cambodia has identified as “top priority”. The two leaders did not disclose the terms of the trade deal but in July, the head of Cambodia’s negotiating team said that at least 340 Cambodian export commodities including pepper, garlic and seafood would be exempt from tariffs under the agreement.
Read more>>

Thailand faces stiff competition from Malaysia for China’s US$1.6 billion durian market
(12 October 2020) Thailand’s position as the largest exporter of fresh durian to China is being challenged by Malaysia’s Musang King durian. In the past five years, the retail price of Musang King durian has risen 300% after China began importing whole frozen durian from Malaysia. The Royal Thai Consulate-General in Nanning, China, said Malaysia targeted the Guangxi region in October 2019 with over 1,000 tonnes of Musang King durian for the “Durian Malaysia 2020” event. Guangxi, along with Guangdong are the largest markets for durian in China. According to the operator of T-Mall, typically the online venue for traders to sell Thailand’s Monthong durian in China, Malaysian durian entered the fast-expanding online market by using nitrogen-freezing technology that extends the fruit’s expiry date from five days to 18 months and overcomes seasonal restrictions.
Read more>>

Thailand looks to first batch of Chinese visitors to kickstart tourism sector
(13 October 2020) Thailand is looking to kickstart its tourism industry with a special charter flight that will take 150 Chinese tourists from Guangzhou, Guangdong province, to the Thai resort island of Phuket after 25 October 2020, instead of 8 October as originally scheduled. The Chinese tourists will be the first foreign tourists allowed into Thailand on special tourist visas under a conditional entry programme for selected groups of foreigners approved by the government. Thailand’s minister of tourism and sports Pipat Ratchakitprakarn said on 7 October that the tourists would fly directly to Phuket on a chartered AirAsia flight. Phuket Governor Narong Woonciew said on social media that he had decided to delay the arrival of tourists out of concern that local residents may fear going outdoors to celebrate the annual vegetarian festival from 17-25 October if foreign tourists are present.
Read more>>