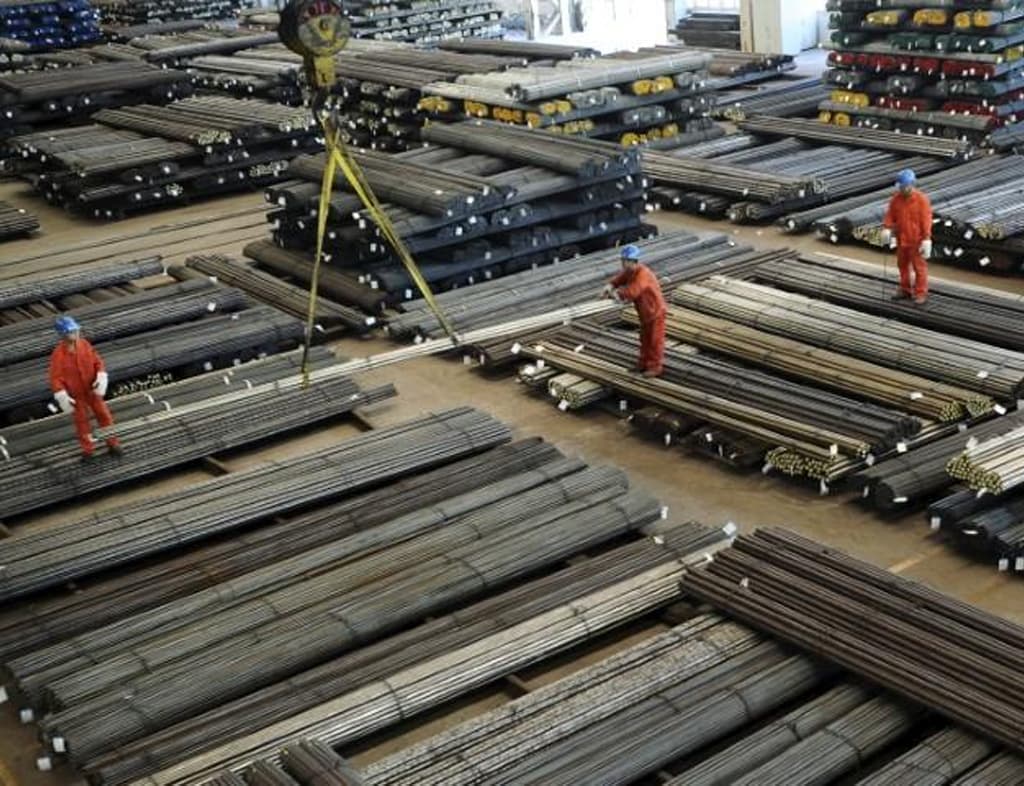 China cooperates with the Philippines in terms of medical supplies and equipment
(25 November 2020) According to the Philippines Ambassador to China, relations between both countries have ‘blossomed’ despite the COVID-19 pandemic and maritime disputes in the South China Sea. Both countries cooperated in terms of medical supplies and equipment. China also helped facilitate more than 60 Philippine Air Force transport jets landing in south China. A webinar by Dr. Zhong Nanshan, who led China’s efforts in containing the pandemic, would be held in the Philippines at the request of the Philippine government. A team of Chinese medical experts had arrived in the Philippines in April 2020 to help the Department of Health in its COVID-19 response. The ambassador also noted that China will face challenges in the implementation of the Belt and Road Initiative post-COVID-19, as present budgetary challenges would affect key infrastructure projects in countries such as the Philippines.
Read more>>

Thailand briefly loses spot as most popular cross-border destination for Chinese tourists
(23 November 2020) Thailand lost its top spot as the most popular tourist destination for mainland Chinese tourists, according to a survey conducted by HSBC Holdings Plc between 28 October – 2 November 2020. Instead, Japan and South Korea emerged as the top two preferred cross-border destinations, reflecting HSBC’s own view that short-haul travel would recover faster than long-haul international travel. Respondents to the survey stated they would need at least six months after quarantine restrictions are relaxed to become comfortable with international travel, and that an effective vaccine would be key to boosting confidence for Chinese tourists.
Read more>>

China and Singapore to cooperate to promote greater financial connectivity
(24 November 2020) According to the People’s Bank of China (PBOC), China will cooperate with Singapore to promote greater financial connectivity. The vice-governor of the PBOC stated that financial cooperation between both countries played an important role in promoting the development and opening up of western China. The PBOC will also cooperate with the Monetary Authority of Singapore to strengthen cooperation between both sides’ financial institutions and bolster the connectivity of financial markets. The vice-chairman of the China Banking and Insurance Regulatory Commission vowed to continue opening up the country’s banking and insurance industry, and that China and ASEAN should further expand the two-way opening up under the recently signed Regional Comprehensive Economic Partnership (RCEP) agreement and deepen financial cooperation under the Belt and Road Initiative.
Read more>>

Chinese state-owned company wins US$405 million contract to construct airfield for new international airport
(23 November 2020) Chinese state-owned company Metallurgical Corporation of China won a US$405 million contract to design and construct the airfield for a new international airport in Phnom Penh. The new airport will cover about 700 hectares and form part of a broader residential and commercial development spanning about 2,600 hectares, and is being overseen by local conglomerate Overseas Cambodia Investment Corporation, which currently holds a 90% stake in the project. MCC’s contract amounts to about 30% of the total budget for the new airport, and involves the construction of a 4,000 meter-long, 60 meter-wide runway, as well as a taxiway, apron and related facilities. The bulk of the funding for the new airport will come from China Development Bank. The first phase of the new airport will open in 2023.
Read more>>