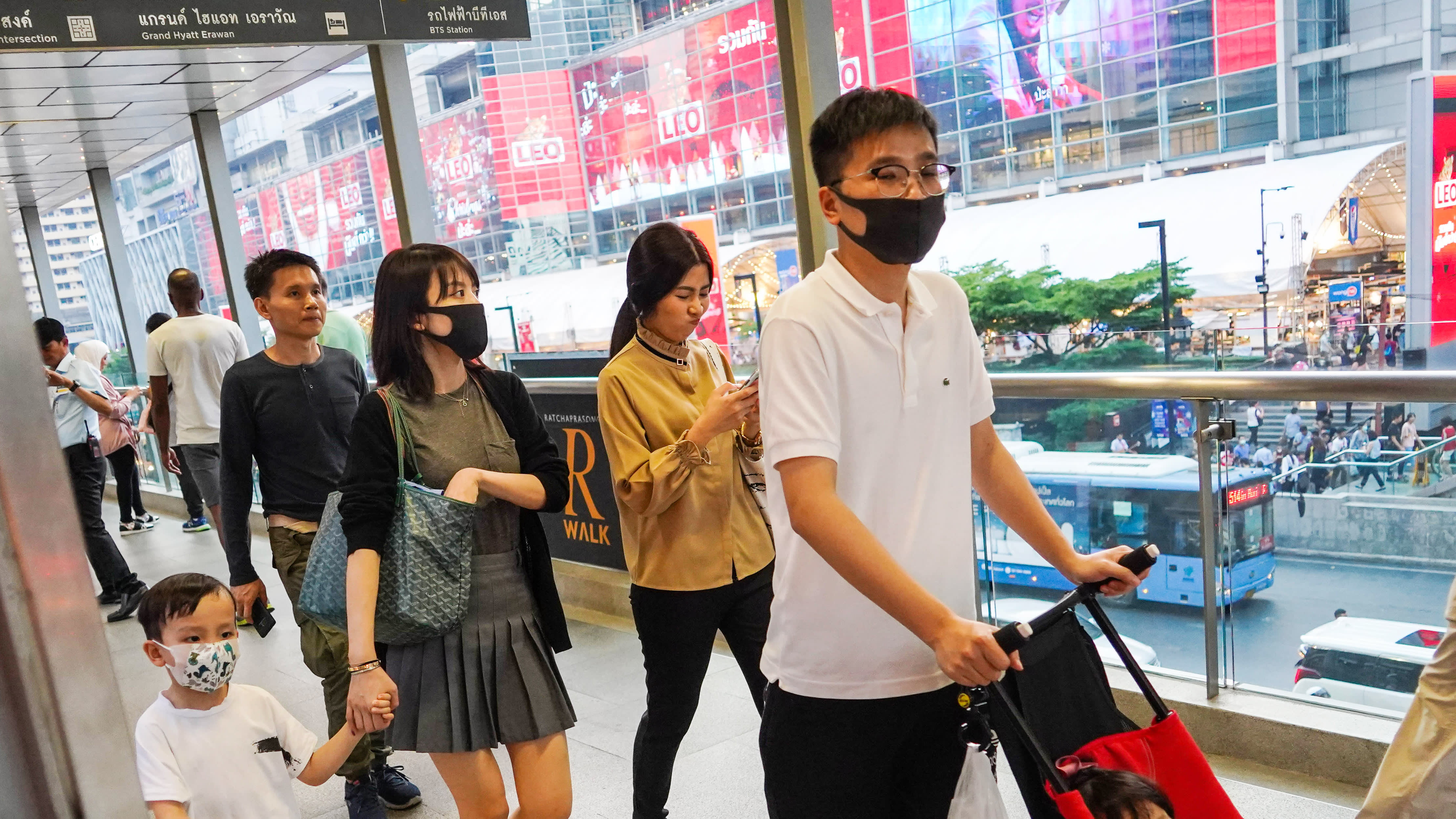 Coronavirus hits tourism sectors of Southeast Asian countries
(27 January 2020) China’s implementation of a ban on outbound tour groups due to the outbreak of the coronavirus has affected the tourism industry in ASEAN countries which rely primarily on Chinese holidaymakers. With nearly 27% of Thailand’s tourist arrivals coming from China and tourism contributing over 20% to the Thai GDP, the travel ban has hit the industry hard. In Indonesia, Bali is bracing for the effect of the travel ban even though the country has not had any cases of coronavirus yet. The island welcomed 1.1 million Chinese tourists in the 11 months ended in November 2019, representing 20% of all arrivals during that period and almost twice the full-year total in 2014. Cambodia is also preparing for the effect of the coronavirus on its tourism sector. The country welcomed 5.3 million international visitors in the first 10 months of 2019 and out of these, 38% were from China.
Read more>>

Southeast Asian countries remain in contact with constituents in Wuhan
(27 January 2020) Several Southeast Asian countries are in contact with their constituents who are currently in Wuhan, China and are making preparations for possible evacuation. Thai Prime Minister Prayut Chan-o-cha said on 27 January said he had ordered an aircraft to remain on standby for the possible evacuation of Thai nationals who wished to return home. The Philippine government said it is in contact with 150 Filipinos in Wuhan and according to Indonesian Foreign Minister Retno LP Marsudi, there were 428 Indonesians in Wuhan; 1,280 were in Beijing; and 849 in Shanghai. The respective governments are in contact with their constituents and have advised them to follow the advice of the health authorities in their areas. Meanwhile, Malaysian Prime Minister Mahathir Mohamad announced on 29 January that his government is in discussion with the Chinese government on the possible evacuation of Malaysians who are not ill. There are currently 78 Malaysians stranded in Wuhan.
Read more>>

Laos eyes sale of 500,000 cattle to China
(23 January 2020) Laos is currently seeking ways to boost the annual sale of locally-reared cattle to over 500,000 animals, which is the number required by Yunnan province in China. According to Lao Prime Minister Thongloun Sisoulith, China has opened its markets to Lao products including vegetables, fruits, rice and animals however, Laos has been unable to meet the cattle demand. He advised the National Institute for Economic Research to focus on livestock farming in order to increase the number of animals raised and also recommended that the farming of goats, sheep and other animals should be studied and analysed. Figures from the Ministry of Industry and Commerce showed that Laos earned about US$36.6 million from the export of cattle and buffaloes in 2017 and the figure hit US$69.5 million in the first 10 months of 2018. Exports to China increased from US$8.73 million in 2017 to US$9.77 million in the first 10 months of 2018.
Read more>>

ASEAN stands to gain from US-China Phase One trade deal, AMRO says
(20 January 2020) The ASEAN+3 Macroeconomic Research Office (AMRO) has upgraded its 2020 growth forecast for ASEAN+3 nations by 0.2 percentage points to 4.9%, just one month after its previous prediction of 4.7%. The macroeconomic watchdog upgraded its growth forecast in view of the recent signing of the Phase One trade deal between the US and China. According to AMRO, the ASEAN+3 countries stand to gain from trade diversions, in the interim. Vietnam and Malaysia were highlighted as the two countries in prime positions to attract more investments and trading activity. However, to fully reap these benefits, AMRO advises a mixture of structural, macroprudential, fiscal and monetary policies to prevent financial imbalances and enhance growth.
Read more>>