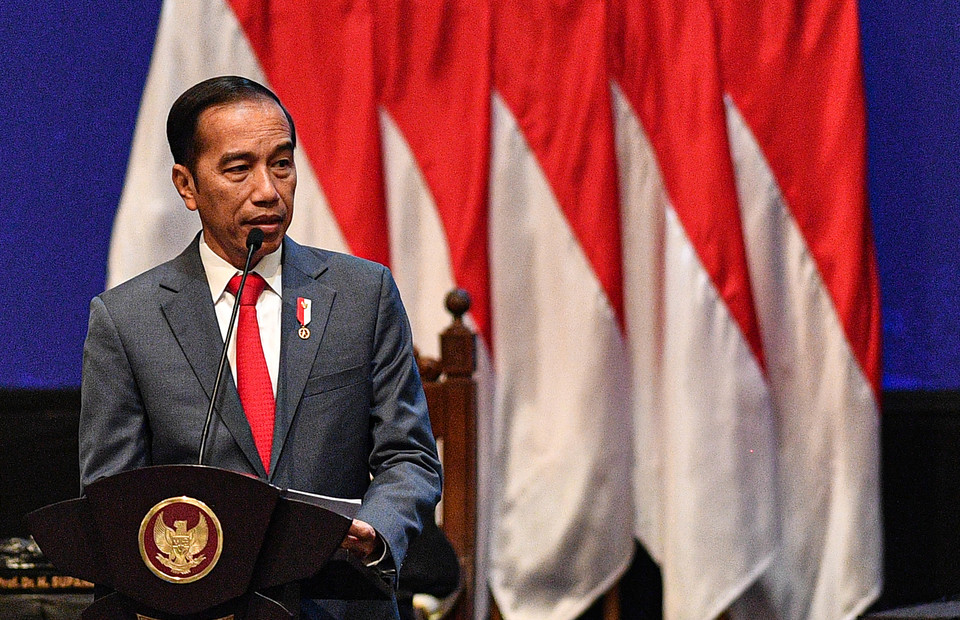 Indonesia preparing to host US companies relocating from China
(16 May 2020) Indonesia is preparing to host US companies relocating from China amidst the trade war and COVID-19 pandemic, according to a senior official. The Indonesian government is reportedly clearing some 4,000 hectares of land in Central Java to accommodate these companies. The plan was reportedly a follow-up from a phone call on 25 April between Indonesian President Joko Widodo and US President Donald Trump, during which the US President discussed purchasing ventilators and making possible investments into the country, especially for pharmaceuticals. According to Indonesia’s investment body BKPM, the country received some US$141 billion in investments in the first quarter of 2020, out of which more than 46% was foreign investment.
Read more>>

Apple to partially manufacture upcoming AirPods Studio headphones in Vietnam to diversify from China
(19 May 2020) US tech company Apple is reportedly planning to partially manufacture its upcoming over-ear AirPods Studio headphones in Vietnam as the company seeks to diversify its production away from China. This would be the first time Apple would use factories in Vietnam to produce an entirely new product instead of using them to supplement the manufacture of an older model already produced in China. Companies Goertek and Luxshare will assemble the AirPods Studio in Vietnam, with shipments to reportedly begin in June or July 2020. According to a tech news outlet, Apple’s move to diversify production comes amidst political and trade tensions between the US and China.
Read more>>

Malaysia well-positioned to attract MNCs relocating production from China
(15 May 2020) Malaysia is well-positioned to attract multinational corporations (MNCs) relocating production away from China due to the trade war and COVID-19 pandemic. According to the CEO of Malaysian Investment Development Authority (MIDA) Azman Mahmud, the country’s strong fundamentals include infrastructure, supply chain networks, connectivity, and skilled workforce. He stressed, however, that these companies may not be willing to relocate immediately, but that instead, it will depend on larger global market dynamics. It was suggested that Malaysia could also encourage foreign investors to set up their ASEAN regional headquarters in Malaysia through tax incentives.
Read more>>

China, Hong Kong, and Macau to be removed from list of “dangerous disease zones”
(15 May 2020) Thailand will remove China alongside Hong Kong and Macau from its list of “dangerous disease zones” from 23 May 2020 onwards. The territories would be delisted due to their effectiveness in preventing and containing the COVID-19 pandemic. The list had been drawn up in March as Thailand began to contain the virus. Visitors arriving from countries on the list must produce health certificates and have health insurance. They must also agree to install and use a mobile monitoring application. The list, however, has largely become moot since all inbound international flights to Thailand have been banned since early April and is expected to continue until 31 May or longer.
Read more>>

China’s CITIC Group donates protective equipment to Rakhine state to fight COVID-19
(19 May 2020) China’s CITIC Group donated protective equipment on 19 May to the town of Kyaukpyu in Myanmar’s Rakhine state to fight the spread of COVID-19. The Chinese Embassy stated that the donation represented the social responsibility of Chinese companies in Myanmar. The donations included 25,600 medical masks, 350 personal protective equipment (PPE) and 650 face shields. CITIC Group had previously donated 30 tonnes of rice and 10 disinfectant sprayers to Kyaukpyu earlier this month. A member of the donation committee of Kyaukpyu said the local facility quarantine centres are in need of such medical supplies and the donation would be a great help in its efforts to fight COVID-19.
Read more>>