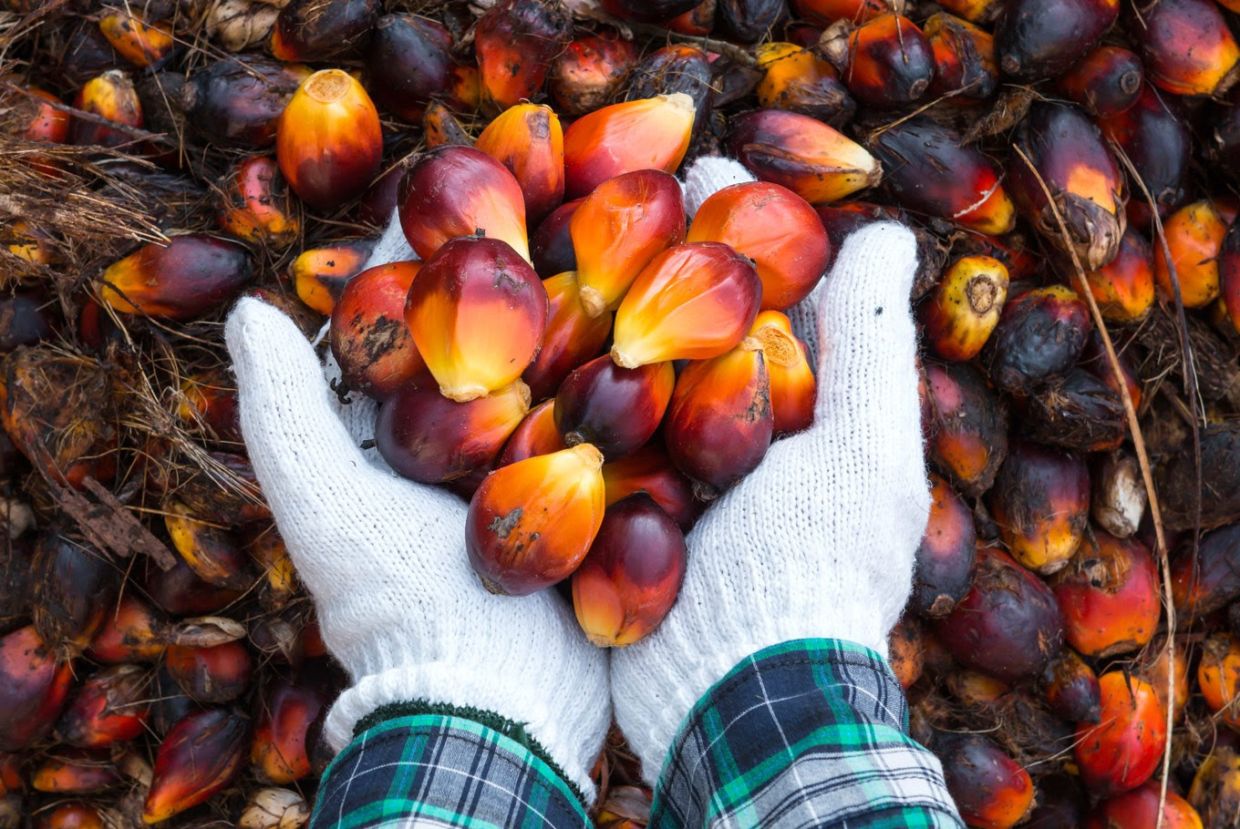 Indonesian palm oil exports to China halved in January 2020
(30 March 2020) Indonesia’s palm oil export volume to China fell by 381,000 tonnes, or 57.0% in January 2020 and this had contributed to the drastic fall in the country’s total palm oil exports, which declined by 35.6% to 2.39 million tonnes in January, from 3.72 million tonnes in December 2019. According to the Indonesian Palm Oil Producers Association (GAPKI), the sharp export decline in January could be due to importing countries still holding on to their stock while waiting for the Indonesian government to implement the 30% blended biodiesel (B30) programme. GAPKI data showed that China imported 6 million tonnes of palm oil from Indonesia in 2019, contributing 16.5% to the overall palm oil exports that year. The COVID-19 outbreak could further lower China’s crude palm oil (CPO) imports from Indonesia, as most of the country’s industries, including food and beverage producers, were closed for months. The palm oil industry is one of Indonesia’s major foreign exchange earners, contributing 13.5% to total non-oil and gas exports worth US$22.3 billion.
Read more>>

Cambodia’s Kampot attracts attention of Chinese investors
(27 March 2020) Chinese investors are seeking investment opportunities in Kampot, with plans to develop a deep-sea port with potential for the tourism, industrial and agricultural sectors. Kampot provincial governor Cheav Tay told local media on 23 March that he had met with about 20 potential Chinese investors. He revealed that Kampot province had previously received investments in heavy industries like cement-manufacturing and hydropower plants, and light industries such as investments in the first banana farm in Chhouk district and tourism. The Cambodia Association of Travel Agents (Cata) said it would be a good sign for the tourism sector as Chinese investment in Kampot could likely attract more foreign investors after the COVID-19 situation settles down. According to Tay, the Kampot province administration, including the town and district administrations issued 238 construction project permits with a total capital investment of more than US$3.13 million in 2019.
Read more>>

One million face masks donated by China’s HOdo Group to Cambodia
(29 March 2020) HOdo Group, a Wuxi-based textile and garment giant in China’s Jiangsu province, has donated one million face masks to the Cambodian Red Cross for use in the fight against the COVID-19 pandemic in Cambodia. The handover ceremony was held on 28 March in Wuxi City, Jiangsu province in China in the presence of Tean Samnang, Cambodian Consul General based in Shanghai city; Zhou Haijiang, chairman and CEO of HOdo Group; and Chen Jiangang, chairman of Sihanoukville Special Economic Zone. Around 200,000 face masks will be sent to Cambodia in the first shipment, with the rest to be shipped later. Zhou said that HOdo Group will continue paying attention to the COVID-19 situation in Cambodia which is a reflection of the close relationship between China and Cambodia.
Read more>>

China remains committed to investing in Myanmar despite COVID-19 pandemic
(30 March 2020) China will continue to support Myanmar economically and by seeing through infrastructure developments in the country despite the challenges caused by the COVID-19 outbreak, China’s ambassador to Myanmar Chen Hai told local media. According to him, two items remain on his agenda which are the response to the COVID-19 pandemic and cementing the collaboration between China and Myanmar, particularly the agreements signed during Chinese President Xi Jinping’s state visit in January 2020. China is Myanmar’s largest trading partner and source of accumulative FDI. Chen said customs clearances in Yunnan province and other border trading posts have been eased so that goods from Myanmar are able to pass into China more efficiently. According to the Ministry of Commerce, goods are once again flowing across the border at the Muse trade gate with trade volumes reaching US$8 million to US$10 million per day. Border trade disruptions earlier in the year had resulted in over US$50 million worth of losses in Myanmar watermelon exports alone.
Read more>>

China flies in medical experts to Laos
(1 April 2020) A team of Chinese medical experts, along with medical materials, arrived in Vientiane on 29 March to assist Laos in its fight against the COVID-19 pandemic. The medical team was received by Somdy Douangdy, Lao deputy prime minister and chair of the Task Force Committee for COVID-19 Prevention and Control, and Chinese Ambassador to Laos Jiang Zaidong at the Wattay International Airport. The team includes experts in various fields such as infection prevention and control, intensive care, epidemics, and laboratory testing, according to a Chinese news outlet. The medical team arrived in Laos after the Lao side announced its first two confirmed COVID-19 cases on 24 March and asked for assistance from China. As of 1 April 2020, Laos has nine confirmed COVID-19 cases. Somdy said the Lao side will make full use of the intellectual support and material assistance brought by the Chinese side, and will try its best to prevent the pandemic from spreading.
Read more>>