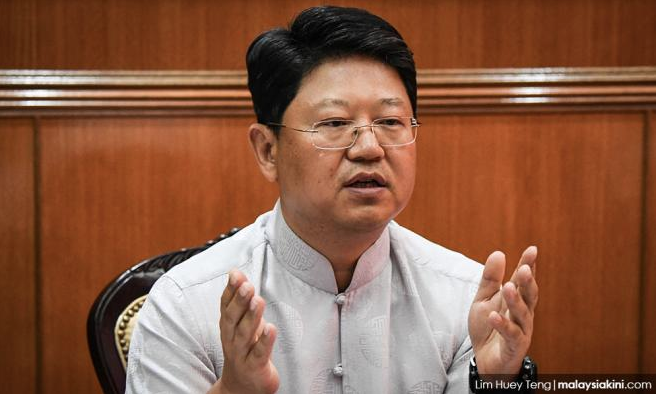 Malaysia-China 2019 bilateral trade register record growth of 14.2% y-o-y
(20 January 2020) Trade between China and Malaysia registered a record growth of 14.2% year-on-year to US$124.0 billion in 2019 from US$108.6 billion in 2018. China’s ambassador to Malaysia Bai Tian stated that this growth in trade demonstrated Chinese investor’s continued confidence in Malaysia after 45 years of diplomatic relations. He believes that with the encouraging investment atmosphere and friendship with Malaysia, China will continue to work closely and create investment opportunities with Malaysia, he said after the signing of a memorandum of agreement (MoA) between InvestKL’s China Special Channel (CSC) and the Chinese Business Chambers.
Read more>>

Chinese coronavirus outbreak threatens Thai tourism industry during Lunar New Year
(22 January 2020) The recent outbreak of a coronavirus virus originating from Wuhan, China, is threatening Thailand’s vital tourism industry during the approaching Lunar New Year, normally a peak travel period. Thai authorities have set up temperature detectors at airport arrival gates for flights from Wuhan in order to prevent a wider panic which might scare away tourists. Chinese tourists have become the largest spenders in Thailand, accounting for 30% of tourist receipts last year. The World Health Organization emergency committee is set to meet on 22 January to discuss whether the outbreak constitutes a public health emergency.
Read more>>

Myanmar and China sign 33 bilateral agreements under Belt and Road Initiative
(18 January 2020) Myanmar and China signed 33 bilateral agreements under the Belt and Road Initiative. Among the projects agreed upon included railways linking China to Kyaukpyu on the Bay of Bengal in Rakhine, a deep sea port in Rakhine, and a special economic zone near the Chinese border. It was reported, however that key details of the agreements, including key bidding and financing arrangements, have been left open to future negotiations. Left off the table was the now-suspended Myitsone hydropower dam in Kachin state, which is valued at US$3.6 billion.
Read more>>

Chinese company looking to invest ‘millions of dollars’ into cotton industry in Cambodian province
(20 January 2020) A Chinese company is reportedly looking to invest “millions of dollars” Kampong Speu province’s cotton industry, according to the provincial governor Vei Samnang. The Chinese firm is looking to invest money into 30,000 hectares for growing and processing the crop. The name of the company or exact figures on the amount to be invested was not revealed. Provincial authorities will reportedly help the firm buy land by connecting them with landowners.
Read more>>