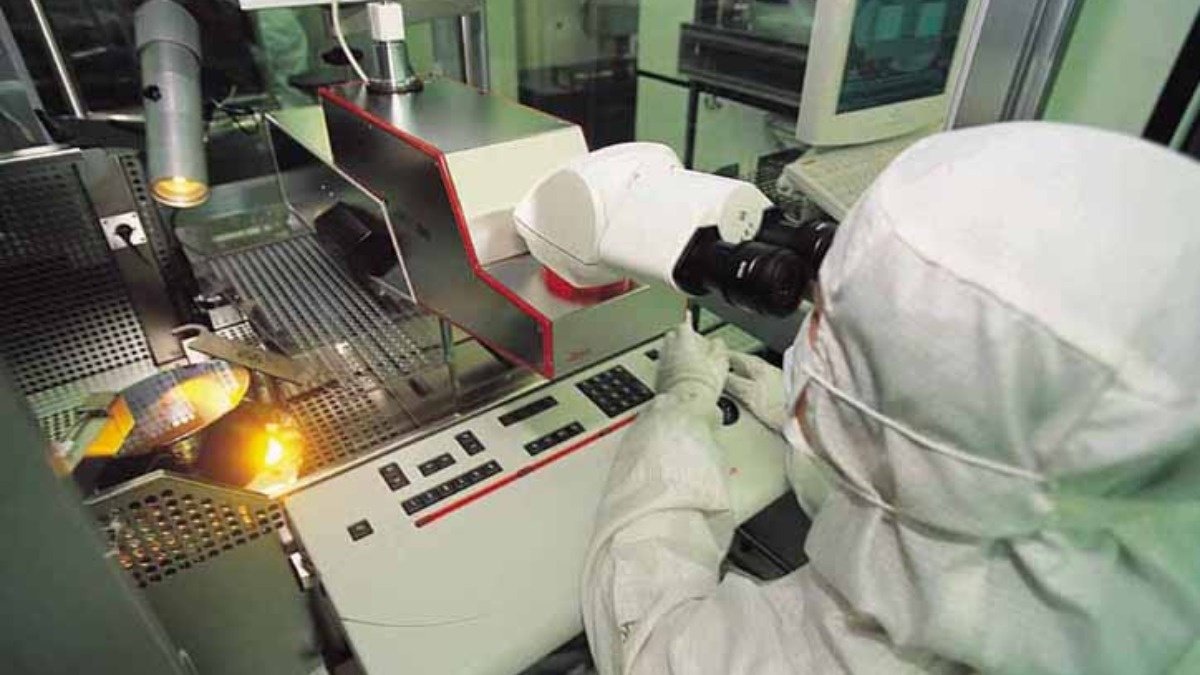 Malaysia’s E&E sector to benefit from China’s tech-focused 14th Five-Year Plan
(29 October 2020) Malaysia’s electrical and electronics (E&E) sector is set to benefit from China’s 14th Five-Year Plan (2021-2025), which is expected to focus on technological innovation, economic self-sufficiency, and environmental protection. The exact details of the plan, however, will only be unveiled at the National People’s Congress in 2021, which is typically held in the month of March. Given that E&E exports to China form a big proportion of Malaysia’s total exports, China’s focus on this sector in its new Five-Year Plan could potentially benefit Malaysia. Around 15.5% of Malaysia’s total exports go to China, its largest export destination, and exports jumped 41.9% year-on-year in September 2020 alone. Analysts say that China’s efforts to achieve technological self-sufficiency will fuel its demand for semiconductors, which will also benefit Malaysia’s semiconductors industry.
Read more>>

Singapore to lift restrictions on visitors from mainland China from 6 November onwards
(29 October 2020) Singapore will lift restrictions on visitors from mainland China from 6 November onwards. Arrivals to Singapore will have to undergo a coronavirus polymerase chain reaction test upon arrival at Singapore’s Changi Airport. Should the test result come up negative, they will be allowed to enter Singapore without having to undergo a stay-at-home order. Singapore and China had agreed in May 2020 to create a fast lane for essential business and official travel, and initially this applied to six Chinese provinces and municipalities. In early October 2020, both Singapore and Hong Kong stated they would allow travel between both territories without quarantine measures (to be replaced by COVID-19 testing). However, no final date has been set for this plan yet.
Read more>>

Thailand and China sign US$1.62 billion project for high-speed railway
(29 October 2020) Thai and Chinese officials signed a US$1.62 billion deal on 28 October 2020 for the construction of a segment of a high-speed rail line connecting Bangkok and Nakhon Ratchasima province. Negotiations over the project lasted more than a year, as both parties struggled to agree on costs and the currency used to fund the project. While a broad agreement had reportedly been reached in May 2020, the signing was delayed due to the COVID-19 pandemic. The contract signed involves workers training and technical cooperation, and both sides aim to complete the project by 2026. Construction work on a 3.5 km segment of the railway starting in Nakhon Ratchasima had already begun in December 2017.
Read more>>

Laos to launch fast-track immigration service for Chinese travellers beginning 1 November 2020
(30 October 2020) Laos is set to launch a fast-track immigration service for travellers from China starting 1 November 2020. Under the new agreement, Chinese nationals from COVID-19-free provinces will be allowed to enter Laos but will be required to test negative for the disease and self-quarantine for two weeks in China. They will have to subsequently quarantine for 48 hours upon arrival in the country. The fast-track service will be confined to the main Boten border gate on the border between Luang Namtha province in Laos and China’s Yunnan province. Four smaller border crossings (including one for China) will be open for the transport of goods. However, for the time being, Laotian nationals are not allowed to leave the country except for workers, students and Lao residents with family members living abroad.
Read more>>