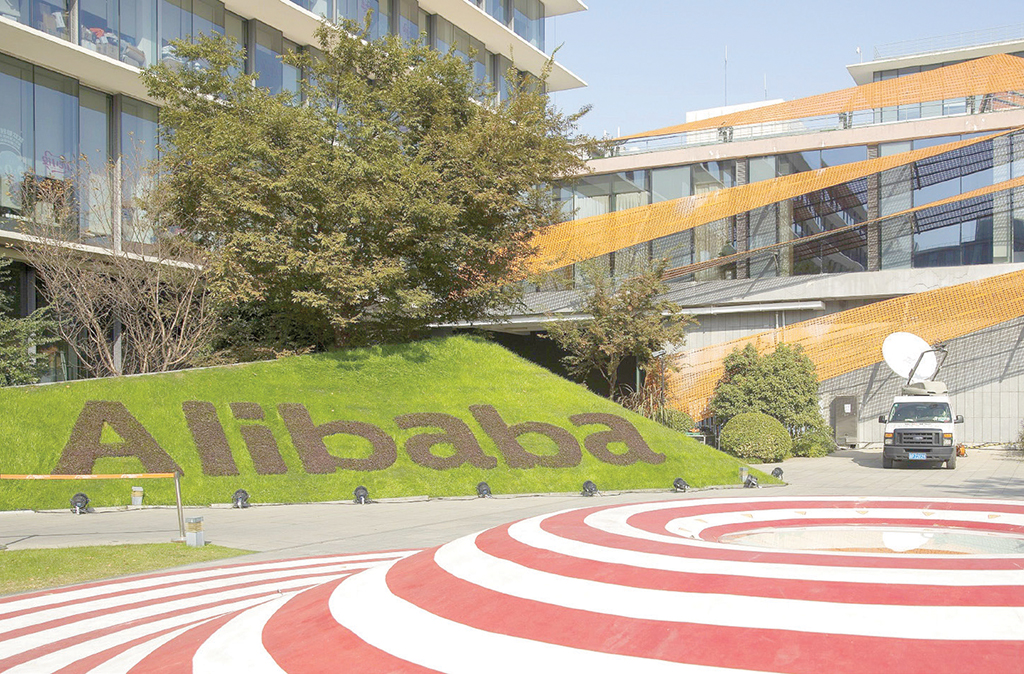 Malaysia’s Khazanah divests stake in Alibaba for US$526.3 million
(25 November 2019) Malaysian sovereign wealth fund Khazanah Nasional has divested a portion of its stake in Chinese technology giant Alibaba Group for US$526.3 million as the fund looks to lower its involvement in non-strategic and foreign assets to produce more cash for the government. The fund has reaped over US$1 billion from its Alibaba investment thus far, having invested US$400 million for a 0.6% stake in the group before it went public in 2014. Nevertheless, Khazanah still retains an undisclosed stake in Alibaba.
Read more>>

Chinese firm to build one million affordable homes in Malaysia
(23 November 2019) China’s Jiangsu Provincial Construction (JPC) will cooperate with Malaysia’s Kava Resources and local co-operative Koperasi Alumni MKM Kuala Lumpur (Kopama) to develop one million affordable homes in the country. The units will be priced between US$9,568 (RM40,000) to US$71,763 (RM300,000). According to Kopama, they hope to increase their membership from the current 4,000 to one million by being the project’s end-financier. Kopama members who purchase a property under their scheme need only pay US$200 (RM833) per month for 30 years with no compounded interest on loans.
Read more>>

Chinese operators to help expand Indonesia’s Kuala Tanjung port
(22 November 2019) Indonesian state-owned port operator PT Pelabuhan Indonesia I inked an agreement with China’s Zhejiang provincial seaport company and the Netherlands’ Rotterdam port authority to elevate North Sumatra’s Kuala Tanjung Port into a maritime hub comparable to ports along the Malacca Strait. Under the agreement, the parties will expand the port’s multipurpose terminal and turn it into Indonesia’s second-largest port. The first phase of the partnership has been completed, and subsequent phases will see the construction of a 3,400-hectare industrial estate, hub port and further urban development.
Read more>>

Cambodia and Chinese industry players sign 18 MoUs
(22 November 2019) The Cambodia Chamber of Commerce (CCC) inked 18 memoranda of understanding (MoU) with members of a visiting Chinese business delegation representing 24 firms. While the contents of the MoUs were not disclosed, the delegation was said to represent diverse sectors such as construction, real estate, energy and technology. According to the CCC, trade between Cambodia and China grew 22% year-on-year from 2017 to reach US$7.4 billion in 2018. Furthermore, Chinese tourists represented 38.7% or 1.86 million of all foreign visitors that Cambodia received in the first three quarters of 2019.
Read more>>

Chinese firms sign US$184 million in deals including purchase of agricultural goods from Laos
(23 November 2019) Chinese enterprises inked US$184 million in agreements with their Lao counterparts at the recent Sino-Laos Investment Fair held in Kunming, the capital of southwest China’s Yunnan Province. According to Xinhua, the agreements were mainly for the procurement of agricultural goods. Separately, several cooperation agreements were inked between five business organisations and 16 enterprises from Myanmar and China during a border trade fair held for Myanmar’s Lashio town and China’s Lincang county in Yunnan province last week.
Read more>>