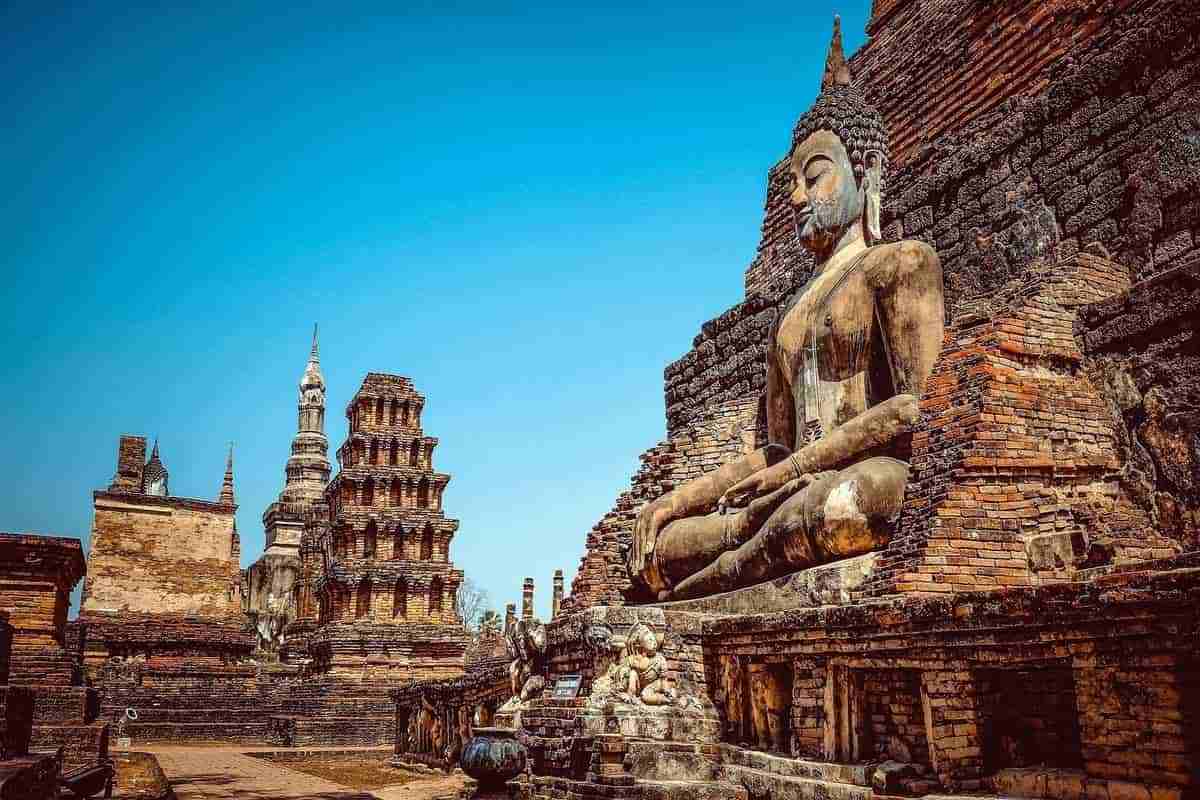 Thailand to restart tourism with China
(29 September 2020) Thailand is expected to welcome its first foreign tourists when a flight from China arrives next week, marking the gradual restart of a vital tourism sector battered by COVID-19 travel restrictions, said a senior official on 29 September. Tourism Authority of Thailand governor Yuthasak Supasorn said the first flight will have about 120 tourists from Guangzhou, flying directly to the resort island of Phuket. Government spokeswoman Traisulee Traisoranakul expects 1,200 tourists in the first month, generating about US$31.6 million (1 billion baht) in revenue and US$1.6 billion over one year, drawing in 14,400 tourists. Nationalities permitted to enter will be from countries deemed low risk by the Thai government, which will keep tabs on them using wrist bands and apps. Visitors will need health insurance and a negative COVID-19 test result 72 hours before travelling and will be tested twice in quarantine.
Read more>>

Indonesia among countries to first receive Chinese-made COVID-19 vaccine
(25 September 2020) Indonesia, along with Brazil and Turkey, where third-phase human trials of the Chinese-developed COVID-19 candidate are ongoing, will have access to the vaccine at the same time as China, according to a Russian news agency. Vaccine developer Sinovac began the third phase of clinical trials in Brazil on 21 July, Indonesia on 1 August and Turkey on 16 September, chief executive officer Yin Weidong told reporters in Beijing. He also said that the first lots of the vaccine will be distributed on a priority basis in China and in parallel to the countries with clinical trials. Sinovac expects the vaccine to hit markets by the end of 2020.
Read more>>

Brunei-China joint petrochemical venture to expand into second phase
(25 September 2020) Brunei-China petrochemical joint venture Hengyi Industries Sdn Bhd has begun the expansion into the second phase construction of its oil refinery and petrochemical project at Pulau Muara Besar (PMB), an industrial park on an island at the Brunei Bay. Hengyi invested about US$3.5 billion in the first phase of its PMB oil refinery and petrochemical project, which went into full operation in November 2019 and equipped the company with 8 million tonnes of crude oil processing capacity annually. The company said on 16 September that it plans to invest about US$13.7 billion in the second phase expansion. The proposed second phase expansion is expected to last three years and add 14 million tonnes of crude oil processing capacity per year upon completion.
Read more>>

Stricter quality requirements hit Vietnam fruit exports to China
(25 September 2020) Vietnam’s fruit exports to China are decreasing after China made quality and origin standards more stringent, insiders from both countries said at an online conference on 24 September. According to Vietnam Customs, the higher standards and the impact of the COVID-19 pandemic on border trade resulted in Vietnam’s fruits and vegetables exports to China falling by over 25% year-on-year in the first eight months of 2020 to US$1.3 billion. Vietnam Fruit and Vegetables Association said exporters need to have at least 10 hectares of orchards meeting VietGAP (Vietnamese good agricultural practices) standards to be able to export to China but many businesses operate on a small scale and have poor packaging practices.
Read more>>

Trade at Chinese border city near Myanmar resumes
(22 September 2020) Border trade at Muse in Myanmar’s Shan state has resumed following the reopening of the customs office in Ruili, China, after the border town resumed business on 22 September. Border trade between Myanmar and China had been placed on hold after Ruili was placed under lockdown on 15 September after positive COVID-19 cases were detected in the city. Muse Rice Wholesale Center vice chair U Min Thein said since the reopening of the customs office, Myanmar has resumed exporting products such as rice, sugar, onions and other goods across the border. While travel outside Ruili is still restricted, goods for trade are permitted to pass through the border from both sides. Myanmar truck drivers, however, are still required to swap vehicles with Chinese drivers before the goods are allowed to pass into China
Read more>>