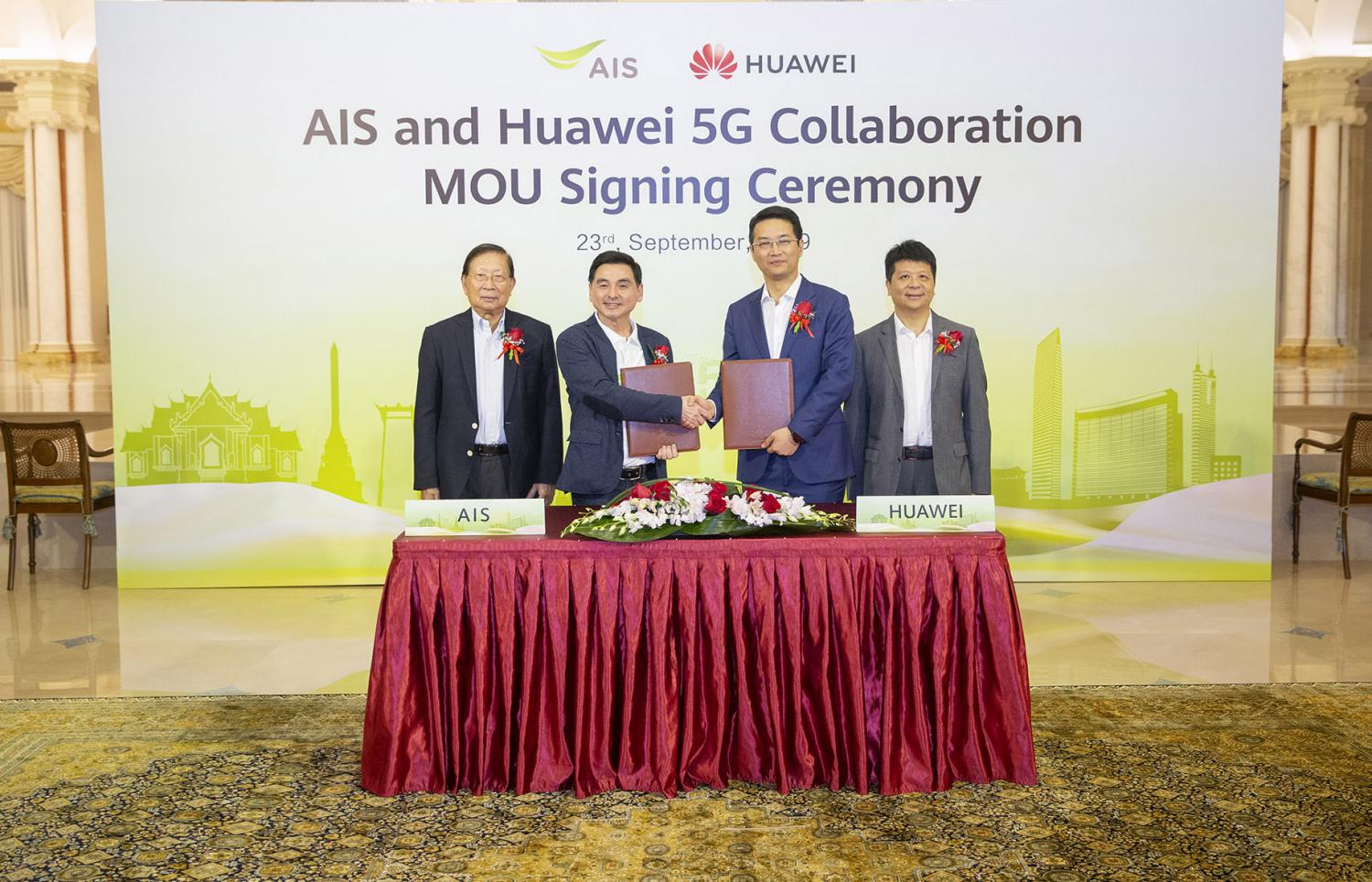 Vietnam to begin export of milk to China
(26 September 2019) Five Vietnamese companies — Vinamilk, TH True Milk, Moc Chau Milk, NutiFood and Hanoimilk — have obtained permits to export dairy products to China and will begin this month for the first time ever. China is set to import 39.43 million tonnes of dairy products this year, with local production only able to meet 75% of the Chinese market’s demand. Vietnam is, therefore, well-positioned to meet this demand as local dairy output is expected to reach one million tonnes in 2020 and double that by 2030. Vietnamese dairy exports are expected to reach US$300 million in 2020.
Read more>>

Myanmar traders encouraged to use renminbi, kyat at Chinese border
(1 October 2019) Myanmar’s Federation of Chambers of Commerce and Industry (UMFCCI) urged local traders to utilise the kyat or renminbi, instead of a third currency such as the dollar, when trading at the Chinese border to help “eliminate currency exchange risks and facilitate business between buyer and seller.” The UMFCCI’s remarks were made during an event organized by the Industrial and Commercial Bank of China (ICBC), the first Chinese-funded commercial bank in Myanmar. According to the Myanmar government, Myanmar-China trade totalled US$9.6 billion from October 2018 to July 2019.
Read more>>

China has become the Philippines’ largest foreign investor
(30 September 2019) China has become the Philippines’ top foreign investor in the last two years, with investments in 19 of the 75 cluster projects under President Rodrigo Duterte’s “Build, Build, Build” infrastructure programme. According to trade undersecretary Abdulgani Macatoman, Chinese investment in the Philippines totalled US$962.6 million last year — 96% of which went to manufacturing, 2% to real estate, 1% to electricity supply, and 1% to accommodation and food service. All this was achieved, argued Filipino officials, despite ongoing maritime disputes between the countries.
Read more>>