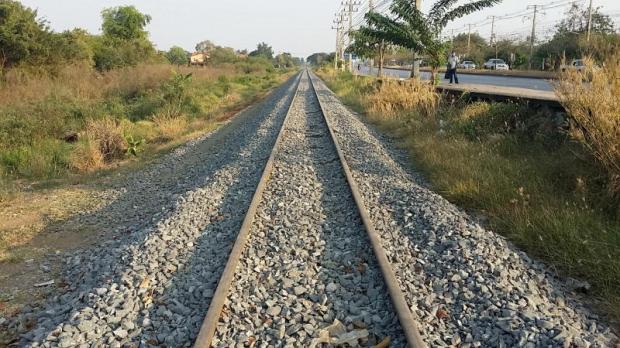 Thailand and Cambodia to officiate new rail link connecting both countries
(5 April 2019) Thai transport minister Arkhom Termpittayapaisith announced that Thailand and Cambodia will soon be linked via a new connection between Thai Sa Kaeo’s Aranyaprathet district and Cambodia’s Pot Pet, Sisophon and Battambang districts. According to Arkhom, the new link is expected to boost border trade and tourism between the countries and is part of the country’s plans to enhance economic cooperation between countries in the Greater Mekong Subregion’s Southern Economic Corridor. Furthermore, as a symbolic gesture of cooperation, Thailand will give Cambodia a four-carriage diesel train that will be unveiled during the opening of the new route.
Read more>>

Cambodia asks Vietnam for another 50 megawatts of electricity
(10 April 2019) Cambodian mines and energy minister Suy Sem announced on April 9 that his ministry is in discussions with the Vietnamese government to procure another 50 MW of electricity on top of the 170 MW that is currently being supplied. Cambodia’s request comes after it cancelled the leasing of a floating 200-MW Turkish power plant due to technical issues. Cambodia also intends to buy 200 MW from Laos, with an agreement signed to purchase power from 2019 to 2021. The current shortage of electricity supply in Cambodia is caused by its hydropower plants’ inability to generate power due to the recent dry spell. According to the Mines and Energy Ministry, Cambodia’s demand for electricity will grow by 16.12% this year to reach 2,870 MW. However, the country will need to continue relying on electricity imports from neighbouring Thailand, Vietnam and Laos for now as its local power sources have a limited 2,428 MW capacity.
Read more>>

Laos and Thailand officiate the Xayaburi dam’s first “fish-friendly” turbine generator
(10 April 2019) Lao energy and mines minister Dr Khammany Inthirath and Thai energy minister Dr Siri Jirapongphan launched the Xayaburi Hydroelectric Power Project’s first turbine generator unit on April 10 — the first of eight “fish-friendly” turbine generators that will eventually power the 1,285 MW project. The Xayaburi project will be the first hydroelectric power plant on the lower Mekong River, situated around 80 kilometres from northern Laos’ Luang Prabang. Furthermore, the project is considered the new benchmark for environmentally-friendly power plants on the Mekong River as it includes fish passage facilities and fish locks to facilitate the natural migration of fish both upstream and downstream. The project, developed by Thailand’s CK Power Public Company, is expected to be fully operational by the end of 2019.
Read more>>

Laos expects 12 more power plants to open in 2019
(8 April 2019) The Lao government expects another 12 power plants to start operating this year, bringing the country’s installed energy capacity to around 9,152.9 MW. The dozen new power plants will be in addition to Laos’ existing 57 large power plants with an installed capacity of 7,193 MW, generating approximately 3,145.5 Gigawatt hours (GWh) every year. Laos presently exports electricity to Thailand, Vietnam, Cambodia, Myanmar and Malaysia. The country expects to generate 7,000 MW for Thailand, 1,000 MW for Vietnam, 200 MW for Cambodia and 300 MW for Malaysia by 2020, as well as 100 MW for Myanmar by 2022. With this, Lao government expects to generate US$1.9 billion worth of energy this year, and it hopes to eventually export up to US$1.45 billion worth of electricity.
Read more>>