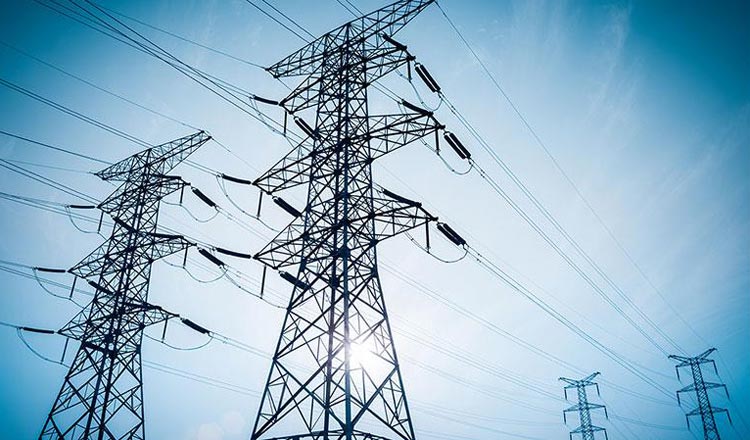 Vietnam agrees to sell an additional 50MW of electricity to Cambodia
(15 April 2019) Vietnamese Prime Minister Nguyen Xuan Phuc has agreed to sell an additional 50 megawatts (MW) of electricity to Cambodia on top of the existing 200MW. The Vietnamese premier’s decision was made in response to Cambodian Prime Minister Hun Sen’s request for assistance as the country faces a 400MW electricity shortage due to the dry weather. According to a previous report, Cambodian mines and energy minister Suy Sem has also submitted a request to Vietnam to release water from 14 upstream hydropower dams in the country to the Cambodian Lower Sesan II hydropower dam to help the dam generate more electricity.
Read more>>

Laos, Thailand and China agree to speed up work on regional rail links
(13 April 2019) The governments of Laos, Thailand and China agreed to expedite the construction of the Laos-China and Thailand-China railway projects in order to boost connectivity between the three countries as soon as possible. According to Lao public works and transport minister Dr Bounchanh Sinthavong, a meeting was held in Beijing recently where the parties agreed to complete the Laos-China railway by early December 2021 and the Thailand-China railway by 2023. Once completed, both rail links will be connected to the larger regional rail networks that connect China with Singapore through Laos, Thailand and Malaysia. Furthermore, the Beijing meeting also resulted in agreements to build a new Laos-Thailand Mekong Friendship Bridge to accommodate the railway, as well as logistics centres in both countries to complement the railway line.
Read more>>

Border checkpoint upgraded to permanent status to facilitate cross-border trade
(16 April 2019) The Thai Ministry of Commerce’s foreign trade department confirmed that the Baan Khao Din border checkpoint in Sa Kaeo province’s Khlong Hat district has been elevated to “permanent” status. The checkpoint has enabled goods to be transported between Siem Reap and Phnom Penh within approximately three hours. Moreover, the checkpoint recorded US$197.66 million in cross-border trade in 2018 and US$41.17 million of the same in the first two months of 2019 alone. As such, the checkpoint was upgraded in recognition of its role in promoting trade between the countries.
Read more>>

Thailand looks to boost spending by Myanmar tourists
(11 April 2019) The Tourism Authority of Thailand (TAT) held a travel fair in Yangon recently as it aims to not only increase the number of visitors from Myanmar this year but also the amount spent by these visitors when visiting Thailand. According to TAT, a total of 368,170 tourists from Myanmar visited Thailand last year, generating US$525 million in revenue for the country. These tourists spend an average of US$1,572 for every trip they make to Thailand — a sum that has caught the TAT’s attention as it is considered to be fairly high. Of the sum, 88.7% is spent on clothes, 55.4% on food, 40.5% on souvenirs, 36.6% on cosmetics and fragrances, and 19.1% on leather goods. As for activities, 92.3% is spent on Thai food and cuisine, 46.1% on massages and spas, 44.3% on historical site visits, 27.8% on healthcare or surgery, and 24.9% on nightlife.
Read more>>

Thai exporters urged to seek new markets, especially in the Mekong region
(17 April 2019) Industry players in Thailand’s public and private sectors have urged local exporters to focus on expanding to new markets in order to offset the drop in shipments to China and the US — the country’s current top export destinations. According to data from the Ministry of Commerce, Thai exports of automatic data processing machines and parts saw a year-on-year decrease of 18.9% in the first two months of 2019, while its exports of automobiles, parts and accessories fell by an alarming 65% in the same period. As such, industry players interviewed by The Nation such as Amata Corporation head Vikrom Kromadit urged exporters to expand their production bases to neighbouring CLMV (Cambodia, Laos, Myanmar, Vietnam) markets. He added that these markets were a potential long-term solution for exporters as their labour costs were even lower than Thailand’s.
Read more>>