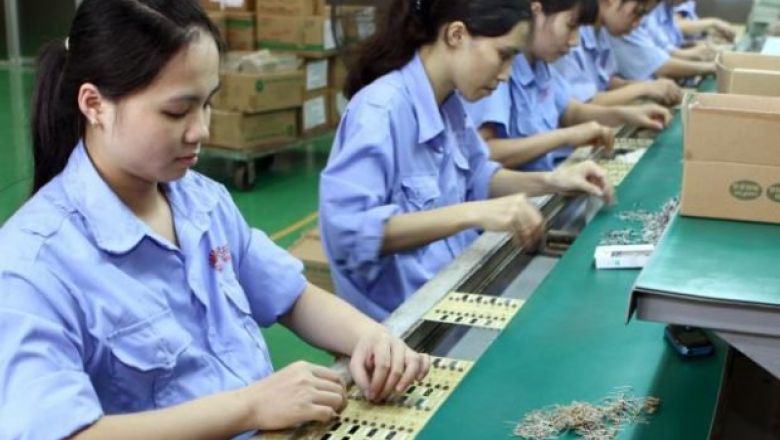 Cambodia approved US$5 billion in investments in 1H 2019, attributed to political stability
(1 August 2019) Cambodia saw US$5.2 billion in investment approvals in the first six months this year, representing a 48.5% year-on-year increase, according to data published by the Council for the Development of Cambodia (CDC). The US$5.2 billion sum was invested in 153 projects, 134 of which were in the agriculture, agro-industry and garment sectors. Cambodia’s tourism industry accounted for the largest share in investment value with 11 projects worth US$3.7 billion, while infrastructure investments came in second with three projects worth US$424.6 million. According to Ek Tha, the spokesman for the office of the Council of Ministers who presented the findings, the surge in investment can be attributed to the country’s “political stability” and “sound macroeconomic management.” Of the US$5.2 billion invested, 68.4% came from local investors, while 25.4% came from investors in China.
Read more>>

Construction on Yangon sky train to start in 2020, to be completed by 2027
(5 August 2019) Myanmar will commence work on the US$1 billion Yangon Urban Mass Rapid Transit or “sky train” project in 2020 and aim for completion by 2027, its Ministry of Transport and Communications announced this week. According to the ministry, the urban rail route will connect the eastern and western parts of the capital city through 13 stations, with infrastructure standards comparable to those in Thailand and Indonesia. More specifically, the 18-kilometre route will start in Hlaingthaya township, run along the Yangon-Pathein road, cross Hlaing River, pass Okkywin Station and Parami Road before ending at Tokyaung Kalay Station.
Read more>>

Thailand plans to promote P2P power trading model for rural areas
(1 August 2019) The Thai Energy Ministry plans to roll out a peer-to-peer (P2P) power trading model in smaller, rural communities to decentralise the country’s power generation system in accordance with its new power development plan (PDP) for the 2018-2037 period. According to energy minister Sontirat Sontijirawong, private companies of all sizes will be able to form joint ventures with small communities to participate in the electricity value chain. He added that the business model, also known as the prosumer model, can “combine blockchain, smart power meters and a new sandbox for the power business.” The model will also promote the use of renewable energy such as biomass, biogas, waste and solar — depending on the potential of these resources in each province. Mr Sontirat also said that in the long-term, Thailand should take advantage of its central location in Southeast Asia and become a regional energy hub.
Read more>>

Conglomerate Vingroup plans to issue US$750 million in bonds
(6 August 2019) Vietnam’s largest private company Vingroup is seeking shareholders’ approval to issue US$750 million in bonds this year to finance new and existing investments, according to a statement released by the company on August 5. Furthermore, the bonds will have a face value of US$200,000 and have three, five or seven-year maturities. The bonds will be listed on the Singapore Stock Exchange. Vingroup reported 1.3% in year-on-year revenue growth in 1H 2019 reaching US$2.66 billion, with an after-tax profit growth of 89.5% year-on-year reaching US$142.47 million.
Read more>>