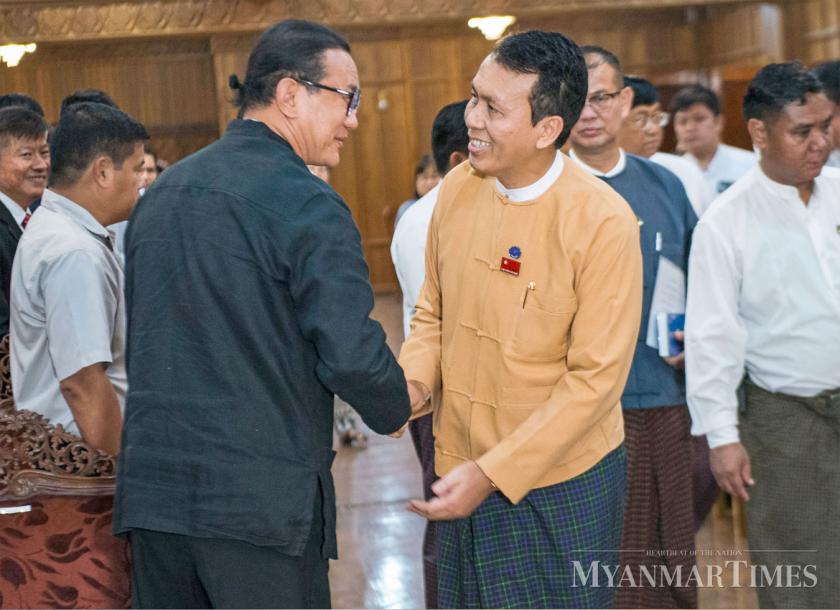 Viettel reaches 10-year milestone in Laos
(24 October 2019) Vietnamese telecommunications group Viettel celebrated its tenth year of providing services in Laos through its local subsidiary Unitel — a joint venture between Viettel and Lao Asia Telecom. According to Unitel head Luu Manh Ha, the company has so far developed 8,000 base transceiver stations and installed 30,000 kilometres of fibre-optic cable. He added that Unitel has also contributed almost US$650 million to the country’s state budget, besides creating over 20,000 domestic jobs. Moving forward, Unitel will focus on piloting 5G services in the country.
Read more>>

Vietnam set to be 9th largest remittance receiver in 2019
(29 October 2019) Cambodia’s national airline Angkor Air took its first flight to Vietnam’s Da Nang this week, marking the first time a flight has flown directly from Phnom Penh to Da Nang without having to transit through Ho Chi Minh City. The new route, which will fly five times a week, is expected to boost tourism between the countries. Cambodia recorded a 4.6% year-on-year increase in visitors from Vietnam in the first seven months of 2019, totalling 470,000 visitors.
Read more>>

Vietnam receives over US$29 billion in foreign investment in ten months
(25 October 2019) Vietnam recorded a 4.3% year-on-year increase in foreign direct investment inflows totalling US$29.11 billion from January to October 2019. According to the Vietnamese Ministry of Planning and Investment, around US$5.47 billion went to existing projects, while US$12.83 billion went to 3,094 new projects — representing a 25.9% increase in the number of projects when compared to the same period in 2018. The remaining US$10.81 billion were capital contributions and share purchases by foreign firms which increased 70.5% year-on-year. Sector-wise, US$18.83 billion or 68.1% of the sum went to the processing and manufacturing sector, while the property sector saw US$2.98 billion or 10.2% of total investments.
Read more>>