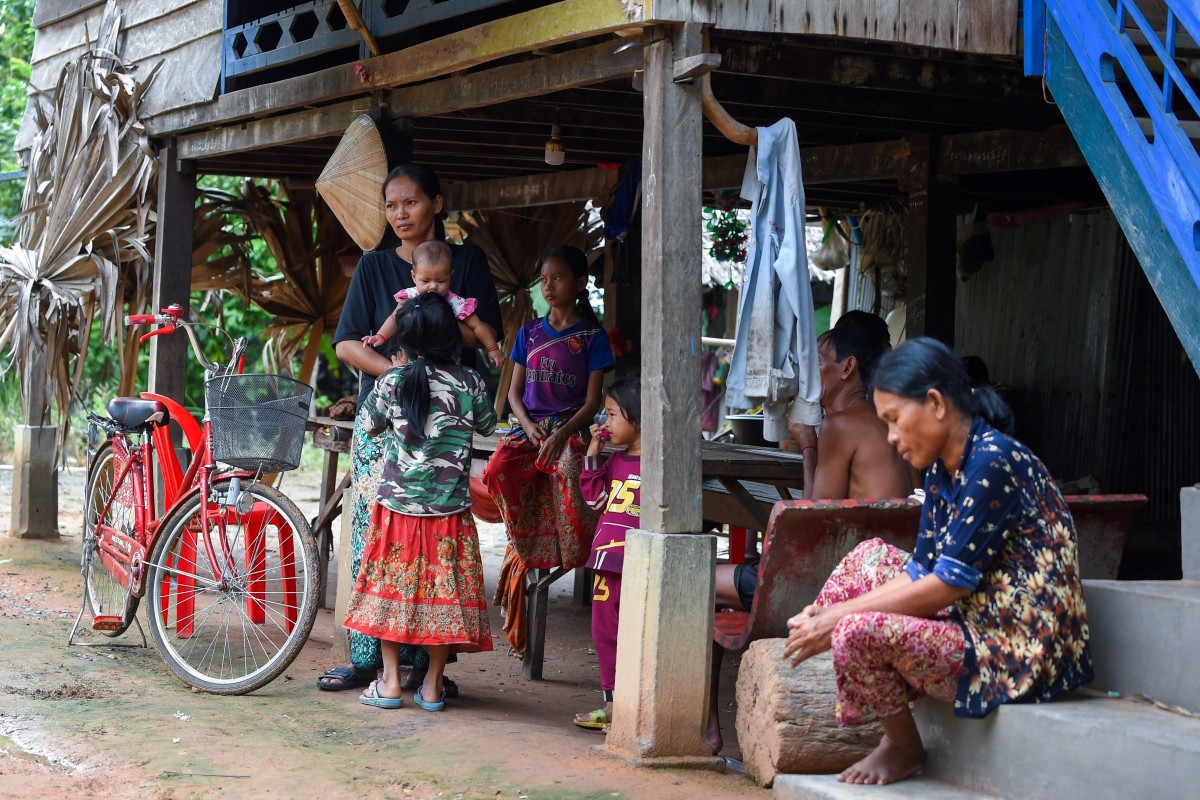 COVID-19 pandemic widens microfinancing debt crisis in Cambodia
(15 November 2020) Although Cambodia has recorded only around 300 COVID-19 cases, the pandemic has seen thousands of migrant workers return from Thailand as jobs have dried up and thus putting families under financial strain. More than 2.6 million people in Cambodia utilise microfinance because of limited access to traditional banking but with little regulatory oversight, the practice has come under fire due to predatory tactics including targeting rural villages where residents have limited financial acumen. According to local rights group Licadho, the average yearly income is around US$1,700 and in 2019, borrowers incurred a total debt of US$10 billion in microfinancing. This resulted in an average loan of US$3,804 per person, the highest amount in the world. Licadho’ Am Sam Ath said that the pandemic and floods in rural areas has exacerbated the situation over the debts.
Read more>>

Bank of Thailand prepares more baht measures
(19 November 2020) The Bank of Thailand is prepared to implement additional measures to manage the strengthening baht under a targeted policy, on both a short-term and long-term basis. The central bank’s Monetary Policy Committee (MPC) has expressed concerns over the rapid appreciation of the baht due to its effect on the fragile economic recovery. According to MPC secretary Titanun Mallikamas, the US presidential election and progress on a COVID-19 vaccine have induced a risk-on sentiment, subsequently attracting foreign capital inflows to move into emerging markets across the globe. These developments have caused the baht to appreciate, although the currency has registered a year-to-date depreciation against the US dollar. The baht has strengthened by 4.3% against the dollar since the last MPC meeting on 23 September. The MPC voted unanimously on 18 November to maintain the benchmark policy rate at 0.5% to support economic recovery.
Read more>>

Vietnam’s wood product exports increased 12.4% in first ten months of 2020
(18 November 2020) Vietnam’s export value of timber and non-timber products in August 2020 exceeded US$1 billion. In the first 10 months of 2020, wood product exports reached US$9.6 billion, up 12.4% from the same period in 2020. According to the Vietnam Timber and Forest Product Association (Vietforest), despite the COVID-19 pandemic, the national wood sector looks set to achieve its export turnover target of US$12 billion. Vietforest chairman Do Xuan Lap said the market has faced fluctuations due to COVID-19, but domestic wood producers have not waited for customers and have sought new sales channels. Handicrafts and Wood Industry Association of HCM City (HAWA) vice chairman Nguyen Chanh Phuong said since exhibitions and fairs were halted during the pandemic, the association sought orders online and digitised exhibitions. Other wood producers even promoted their connections online through global online sales channels such as Alibaba and Amazon.
Read more>>

Myanmar to implement TradeNet 2.0 system in 2021
(13 November 2020) Myanmar plans to fully implement the newly upgraded TradeNet 2.0 system by January 2021, said Minister of Commerce U Than Myint during the launch of the platform on 12 November. The full implementation of the system will allow for export and import licenses to be applied online. The upgrade of the system will consolidate the application process into one platform, said U Than Myint. Information provided during the application process will be recorded into the system to simplify future renewal or registration process. The system is expected to reduce time and costs for trade registrations and license applications. The implementation of the TradeNet 2.0 system will be done with technological and financial support provided by the US Agency for International Development (USAID).
Read more>>

Laos to develop solar power for export
(11 November 2020) Laos has signed an agreement with Muang Khong Clean Energy to build a solar power plant at Khong District, Champasack Province, according to a local daily. The project has reportedly completed a feasibility study and will become the first installation in Laos to export solar energy to Cambodia. The project development agreement was signed in Vientiane, between deputy minister of planning and investment, Khamchan Vonseneboun, and the director of Khong Clean Energy Company, Pattarapong Kongwijit. The feasibility study for the solar power development project was carried out by the Muang Khong Clean Energy Co, part of Thailand’s Nathalin Group, in cooperation with Nalinny Road and Bridge Construction Company. The installed capacity of the solar power project will be 760MW, with the project to be completed in five phases, covering some 236 hectares in the first phase with an installed capacity of 135 MW.
Read more>>