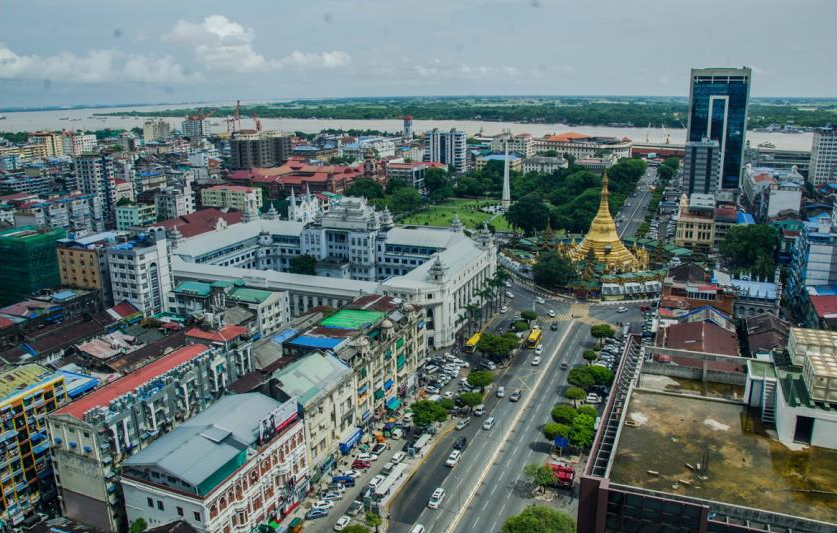 German firms in Myanmar plan on reducing investments
(12 August 2020) A business outlook survey report recently released by the Delegation of German Industry and Commerce in Myanmar found that about two thirds of the companies surveyed plan to reduce investments compared to before COVID-19. The majority of companies also expect the economy to recover by 2021 at the earliest, while 46.7% expect an economic recovery to take longer. More than two thirds of the companies see the lack of business support measures as the current main challenge. Nevertheless, more than 86.0% of the companies surveyed said they remain committed to Myanmar as a permanent location for business. Total trade volumes between Myanmar and Germany surpassed US$820 million in fiscal year 2018/2019. Myanmar exported US$190 million worth of goods, mainly machinery and pharmaceutical products from Germany so far this year.
Read more>>

Trade association to start brokering trade between India and Myanmar after COVID-19
(12 August 2020) The Upper Myanmar India Association plans on starting its own trade brokering business to facilitate trade between India and Myanmar after the COVID-19 pandemic is over. The association’s chair, U Ba Yan, stated that they intend to help Indian traders connect with their counterparts in Myanmar. There are about 150 members in the association. Trade between both countries have come to a halt since COVID-19, with trade only conducted through maritime routes due to the closure of land borders. In the fiscal year 2018/2019, total trade between Myanmar and India reached US$201 million, with exports accounting for US$177.5 million. Total border trade as of 31 December 2019, amounted to US$34 million.
Read more>>

Cambodia expected to sign bilateral FTA with China as the EU enforces sanctions on exports
(12 August 2020) Cambodia is expected to sign a bilateral FTA with China in the near term as the EU enforces trade sanctions against the country for alleged human rights violations. On 12 August 2020, the EU enforced tariffs on about 20% of Cambodia’s exports to the bloc. The sanctions came after a year-long review by the EU (concluded in February 2020), which recommended partially suspending Cambodia’s privileges under the Everything But Arms (EBA) scheme. The privileges are vital for Cambodia’s US$10 billion garment and footwear sector; Cambodia sent about 25% of its exports to the EU in 2019. Cambodia now faces tariffs of up to 12% on 40 items it exports to the EU, including travel goods, sugar, and some garment and footwear products. According to analysts, Cambodia’s FTA with China, which focuses on agricultural exports, will do little to help the country’s apparel sector, which employs more than 900,000 workers.
Read more>>

Former banker Predee Daochai appointed as new finance minister in revamped cabinet
(12 August 2020) The former co-president of Thailand’s second-largest lender Kasikornbank Pcl, Predee Daochai was appointed as Thailand’s new finance minister in Prime Minister Prayuth Chan-Ocha’s revamped Cabinet on 12 August 2020. A former senior executive of PTT Pcl, Supattanapong Punmeechaow, was named as deputy prime minister and put in charge of the Energy Ministry. This comes as Thailand’s economy is forecasted by the finance ministry to contract by 8.5% in 2020. The country’s economy is facing its worst performance due to both COVID-19 and student protests. According to a finance ministry source, Predee is expected to call for a meeting with top executives at the ministry for an update on economic conditions and forthcoming prospects to prepare measures to manage the economy.
Read more>>