Home / News & Views / In The News / Mekong Monitor: Investors concerned over Thai economy due to political instability and COVID-19

Mekong Monitor: Investors concerned over Thai economy due to political instability and COVID-19 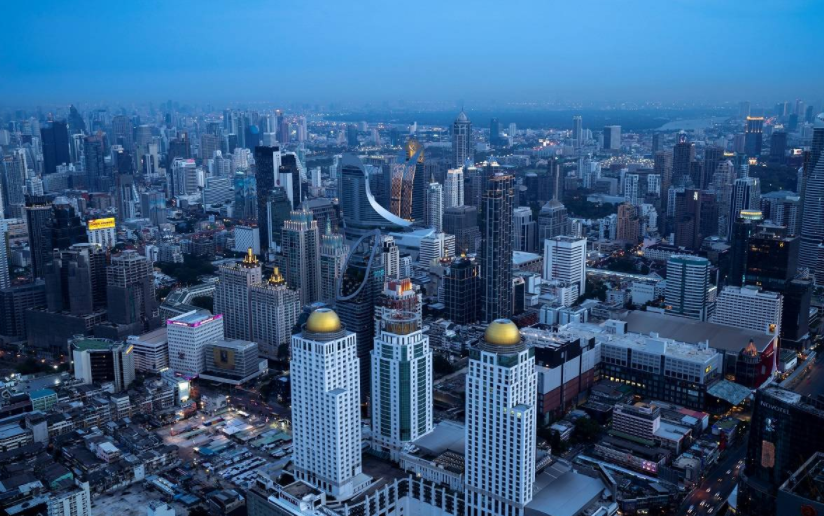 Investors concerned over Thai economy due to political instability and COVID-19
(3 September 2020) Global investors are increasingly worried over the future prospects of the Thai economy due to both the economic impact of COVID-19 (with Thailand suffering its worst contraction in the last two decades in the second quarter of 2020) and political instability related to student protests. There have also been disruptions to the Thai government’s policy agenda by the recent resignation of Finance Minister Predee Daochai. The Thai baht dropped about 0.6% on the dollar between 1 and 2 September 2020, its steepest two-day slide in about two weeks, while its stock market is down 17% for 2020, having suffered foreign outflows every month until August 2020. Long-dated government bonds in Thailand have also seen a global sell-off.
Read more>>

Thai government announces US$2.2 billion worth of fiscal stimulus in light of COVID-19
(2 September 2020) The Thai government announced on 2 September a US$2.2 billion worth of fiscal stimulus in cash handouts and job measures to support the Thai economy, which has been severely affected by the COVID-19 pandemic. The government plans to spend US$1.4 billion on 3,000 cash handouts for 15 million people to boost domestic consumption, as well as US$750.4 million to help fund the private sector’s hiring of 260,000 new graduates for a year. The government intends to continue introducing additional measures to help domestic activity and investments. These measures are part of the US$60.7 billion COVID-19 response package to help the economy.
Read more>>

India-Myanmar Chamber of Commerce claims Indian investors interested in tapping into Myanmar
(2 September 2020) Investors from India are interested in investing in Myanmar, despite travel restrictions and other restrictions, according to the India-Myanmar Chamber of Commerce (IMCC). The IMCC has conducted several virtual fairs with both the Confederation of Indian Industry and the Federation of Indian Chambers of Commerce and Industry to highlight growth opportunities in Myanmar. The majority of Indian businesses are reportedly interested in growing beans and pulses in Upper Myanmar. As of now, most Indian investments into Myanmar have been in the oil and gas sector. The IMCC has urged the Myanmar government to level the playing field for Indian investors, including in terms of greater transparency and clarity with regards to big projects in the country.
Read more>>

E-payment solutions provider aims to raise US$60-100 million in pre-IPO placement
(31 August 2020) Vietnamese e-payment solutions provider NextPay Holdings is considering a pre-IPO placement to raise around US$60-100 million in the first quarter of 2021, ahead of a planned stock market listing in 2022. The company is in talks with five investors from the US, Japan and South Korea for the private placement, and will offer them a 20% stake in the company. Proceeds from the private placement will be used to broaden NextPay’s merchant network in Vietnam and expand in overseas markets including Indonesia and Myanmar. The company plans to raise US$100 million when it debuts on the Vietnamese stock exchange in 2022. NextPay was formed in June 2019 and has 1.5 million e-wallet users and more than 35,000 acceptance points across 45 cities.
Read more>>