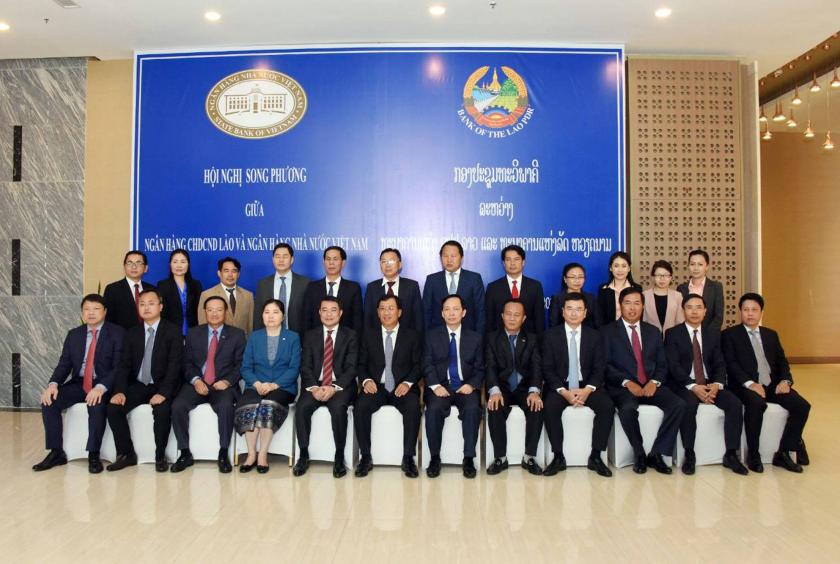 Laos, Vietnam central banks bolster cooperation in information technology and technical matters
(18 September 2019) The central banks of Laos and Vietnam inked two memoranda of understanding to cooperate in the areas of information technology and other technical matters during a recent meeting between the governors of both central banks in Vientiane. At the meeting, the two central banks pledged to promote and create favourable conditions for commercial banks of the two countries to establish cooperation, trade and investment presence on both sides. Both central bank governors were also present at the inauguration of VietinBank’s Laos headquarters in Vientiane on the same day. VietinBank first opened its doors in Laos in February 2012.
Read more>>

Amata Corporation ready for new industrial estate in Vietnam’s Quang Tri’s province
(23 September 2019) Thailand’s industrial developer Amata Corporation is currently conducting a feasibility study with Japanese and Singaporean firms for its fourth industrial investment location in Quang Tri province. According to Amata’s local subsidiary, the province is Vietnam’s poorest province, and the site was selected following the government’s calls for more investment in the central region. The project, which will be an eco-friendly industrial estate, will be the company’s fourth development in Vietnam following Amata City in Long Thanh, Halong and Bien Hoa.
Read more>>

Myanmar’s foreign trade reaches US$33 billion in the current fiscal year
(24 September 2019) Myanmar’s foreign trade has so far totalled US$33.19 billion with one month left in its current fiscal year. Its exports generated US$15.97 billion while imports reached US$17.21 billion. Of the sum, maritime trade accounted for US$23.59 billion while border trade accounted for around US$9.6 billion. However, these figures represent a US$738.5 million fall when compared to figures from the same period last year, which reached US$33.9 billion.
Read more>>

Vietnam to consolidate Ho Chi Minh and Hanoi stock exchanges under umbrella entity
(24 September 2019) Vietnam’s finance ministry has submitted a draft calling for the consolidation of its existing stock exchanges which would see the Ho Chi Minh Stock Exchange (HOSE) and Hanoi Stock Exchange (HNX) becoming subsidiaries under a new entity known as the Vietnam Securities Exchange. Under the proposal, HOSE would focus on operating the stock market, HNX would focus on derivatives and bond markets, while the umbrella entity will oversee the overall policy development, compliance and management.
Read more>>