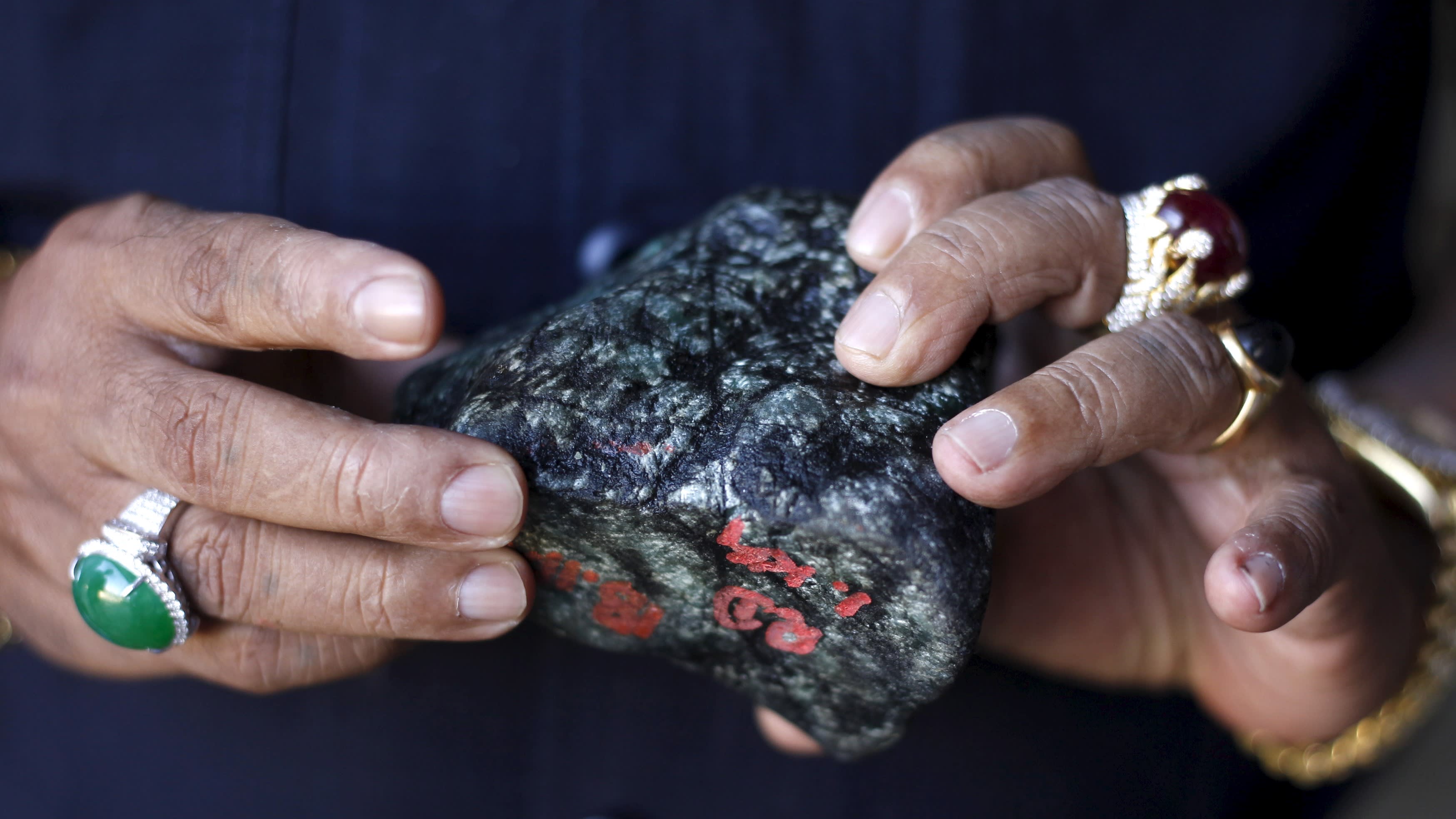 Myanmar extends suspension period of jade mining operations due to COVID-19
(6 October 2020) Myanmar has extended the suspension period of operations at jade mining sites until the end of November 2020 to contain the spread of the COVID-19 pandemic, according to an official from Myanmar Gems Enterprise quoted by Xinhua on 6 October. The Myanmar Gems Enterprises initially directed the suspension of operations at the mining sites for three months starting from July 2020. The suspension is currently enforced at the Lone Khin-Hpakant mining area in Kachin state, and Kanin mining area and Maw Luu-Maw Han mining area in Sagaing region. Jade mining operations are usually suspended during the monsoon season as heavy rainfalls frequently cause landslides that lead to casualties. Many locals make their living by jade scavenging in the region and most of the landslides are caused by the partial collapse of tailings heaps and dams.
Read more>>

India proposes US$6 billion oil refinery project in Myanmar
(6 October 2020) India has proposed to build a US$6 billion petroleum refinery project near Yangon. This was one of the key takeaways from the two-day joint visit by Indian Army chief Manoj Mukund Naravane and foreign secretary Harsh Vardhan Shringla to Myanmar from 4 to 5 October 2020. A source close to the matter said the project would be a win-win arrangement for both countries and that Indian Oil Corp has shown interest in the project. Other highlights of the visit included the presentation of 3,000 vials of Remdesivir, considered as a viable option to treat COVID-19 patients, to state counsellor Aung San Suu Kyi. India has also promised to import 150,000 tonnes of urad, a type of lentil, from Myanmar till 31 March 2021 and the provision of a US$2 million grant for the construction of a border village bridge at Byanyu/Sarsichauk in Chin state to facilitate increased economic connectivity between Mizoram and Myanmar.
Read more>>

Arkhom appointed as new finance minister
(5 October 2020) Arkhom Termpittayapaisith has been appointed as the new finance minister, ending the month-long vacancy left by the sudden resignation of his predecessor Predee Daochai. The Royal Gazette announced his appointment on 5 October 2020, with immediate effect. He was formerly the secretary-general of National and Economic and Social Development Council (NESDC) and also the former transport minister for the post-coup junta. As a deputy minister and minister of transport, Arkhom was part of the economic team led by former deputy prime minister Somkid Jatusripitak, although he had no links to Somkid and was known as a trusted man of Prime Minister Prayut Chan-o-cha.
Read more>>

Laos forestry investment offered US$5 million funding by Dutch bank FMO
(7 October 2020) One of Laos’ largest forestry plantation companies, Mekong Timber Plantations (MTP), has been offered US$5million in funding by Dutch development bank FMO, according to a disclosure by the bank dated 30 September 2020. The financing is expected to be used by MTP to expand its plantation and to establish an integrated saw log, veneer and chipping mill. The plantation company has a total of 24,099 hectares of land under a 50-year concession until 2049. MTP’s plantations are located across central Laos, in Khammoune, Bolikhamxai, Vientiane and Xengkuang provinces, and include eucalyptus and acacia. FMO said its funding of MTP is an additional investment, following its investment in the company in 2018, and fills a need for long-term capital, the lack of which it said is a barrier to finance for the forestry sector.
Read more>>

Number of new firms decline but total capital from new and existing firms increase in first nine months of 2020
(7 October 2020) Around 99,000 new enterprises were established in the first nine months of 2020, marking a 3.2% year-on-year decline, according to Vietnam’s General Statistics Office (GSO). The new firms registered to-invest total capital of more than US$60.6 billion (VND1.4 quadrillion), an increase of 10.7% compared to the same period in 2019. The average registered capital of each new business also increased to US$623,000 (VND14.4 billion), a year-on-year surge of 14.4%. On another note, around 29,500 operating enterprises registered to-increase capital by US$90.7 billion (VND2.1 quadrillion) in total for their business. As a result, Vietnam’s domestic economy received a total capital of more than US$155.4 billion (VND3.6 quadrillion) from newly established and existing businesses in 2020, equivalent to a 19.2% year-on-year increase.
Read more>>