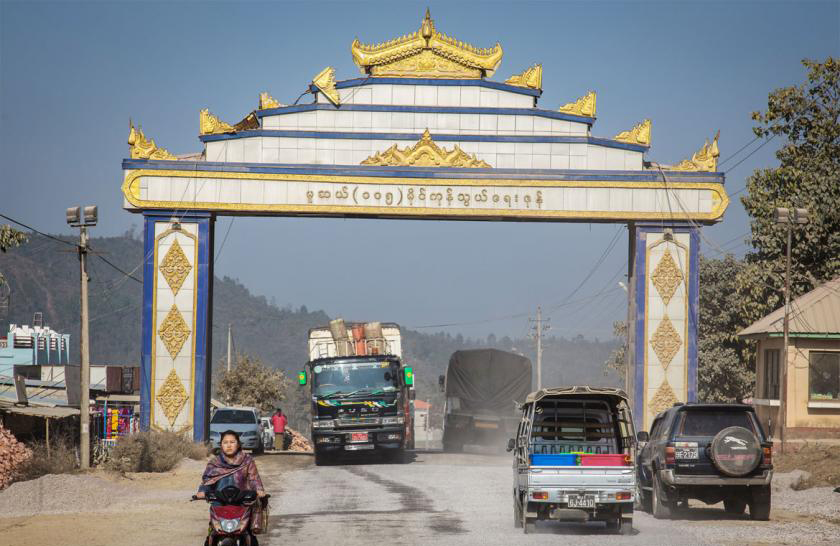 Vietnam’s customs sector targets collecting US$14.6 billion in 2020
(4 February 2020) Vietnam’s General Department of Customs aims to collect US$14.6 billion for the State budget for 2020, a year-on-year increase of 12.5%. The target is calculated based on 6.8% GDP growth, crude oil price at US$60 per barrel, total export turnover increase of 7% and import turnover increase of 9%. The goal, however would be difficult to achieve as new free trade agreements (FTAs) ​​are expected to come into effect this year with many products having import tax rates cut to 0%, according to the General Department of Customs. To achieve the State budget collection for this year, the customs sector will need to implement proposed budget collection solutions. Last year, the customs department strengthened measures to combat loss of revenue such as inspection and examination of enterprises. It also boosted controls over the price of imports and exports. The efforts resulted in the department saving some US$200 million of lost revenue.
Read more>>

Laos’ wood pulp, waste paper exports hit US$251 million in 2019
(30 January 2020) Laos’ wood pulp and waste paper exports between January and October 2019 amounted to US$251 million, placing these commodities in fourth place overall in terms of export revenue. Wood pulp and waste paper exports from Laos to China totalled US$250 million, while exports to Thailand and Vietnam were valued at US$800,000 and US$200,000 respectively, according to the Lao Ministry of Industry and Commerce. Despite the country’s significant wood pulp and waste paper exports, its imports of these two commodities are worth about US$24 million. Of this figure, imports from China are valued at US$86 million, the US about US$9 million, South Korea US$77,000, and Thailand US$62,000. In terms of overall export revenue during the same period, electricity came in first place with exports totalling US$1.07 billion, followed by gold ore with exports of US$550 million and copper with US$401 million.
Read more>>

Thai Government says strong baht hurting cross border trade
(30 January 2020) The strong Thai baht may once again affect border trade with Cambodia, Laos and Myanmar, according to a senior official from the Thai Ministry of Commerce. Thailand missed the target of cross border trade volume in 2019 due to mainly the baht’s appreciation, said Keerati Rushchano, director-general of the ministry’s Foreign Trade Department. Border trade in 2019 dropped 3.43% to US$43.1 billion. Besides the strengthening of the Thai baht, the global economic slowdown, trade frictions and overall volatile foreign exchange have also affected Thailand’s border trade, Keerati added. Of total trade figures, exports from Thailand accounted for US$24.3 billion, down 2.72% from 2018, while imports were worth US$19 billion, down 4.31%.
Read more>>