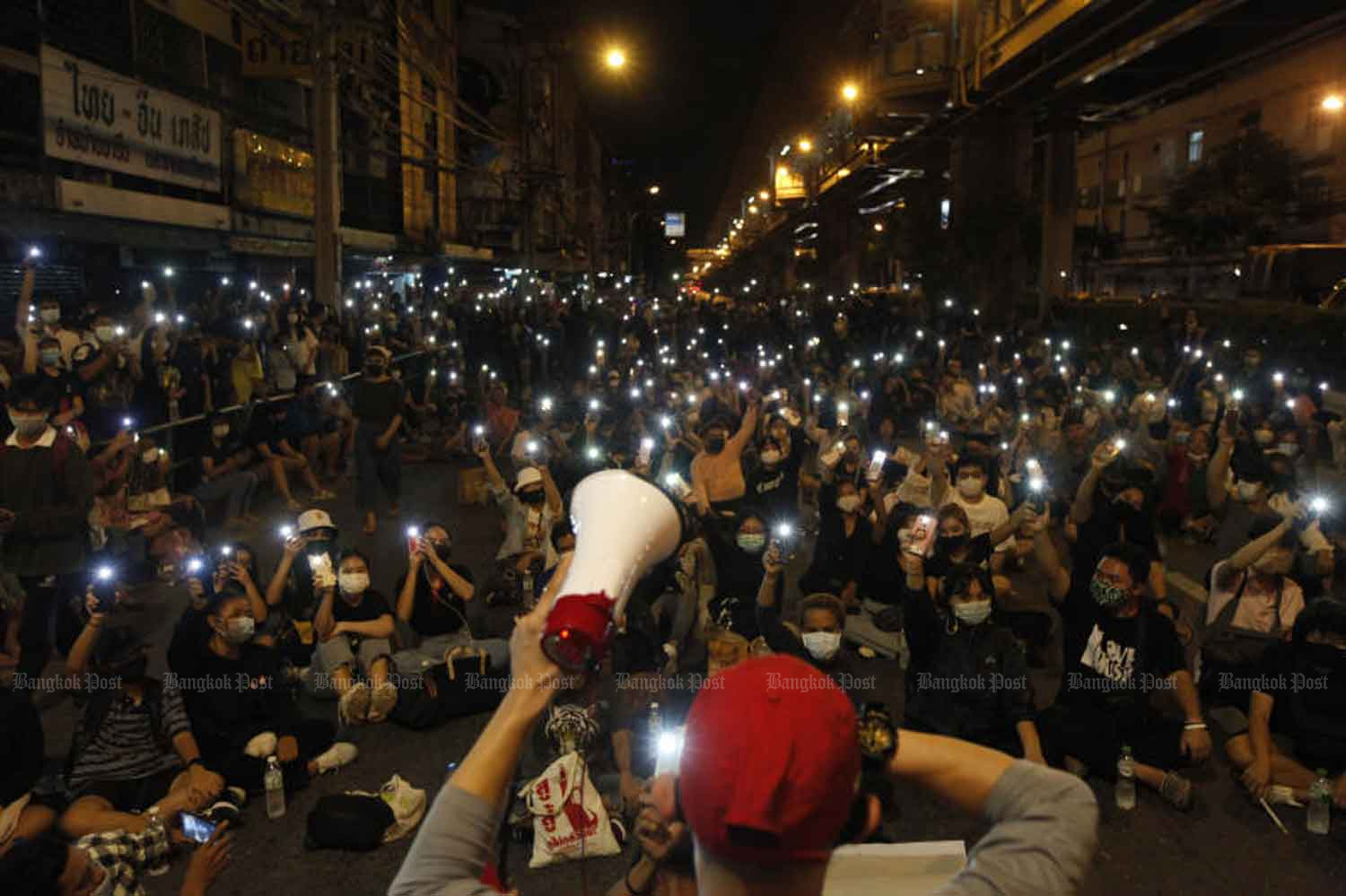 New Bank of Thailand governor raises concern on local unrest
(21 October 2020) The ongoing anti-government rallies could further weaken domestic consumption and tourism, said newly appointed Bank of Thailand (BoT) governor Setthaput Suthiwart-Narueput, who succeeded Veerathai Santiprabhob on 1 October. The central bank noted that it needs to monitor the situation closely. Setthaput said that given the existing fundamentals of financial stability, sufficient foreign reserves, low public debt and labour market flexibility, Thailand remains resistant to shocks. The country has also succeeded in containing the spread of COVID-19, lending support to the economic recovery. Nevertheless, the new governor said Thailand faces an uneven road to recovery from the pandemic. On 22 October 2020, Prime Minister Prayut Chan-o-cha suggested everyone take a step back in the conflict and offered to lift the state of emergency. A special parliamentary session to discuss ways to defuse the ongoing political conflict is expected to be held on 26 October.
Read more>>

Thailand’s Siam Bioscience to produce Oxford COVID-19 vaccine for ASEAN
(14 October 2020) Thai biopharmaceutical company Siam Bioscience has signed an agreement to partner with UK-based firm AstraZeneca to produce and supply potential COVID-19 vaccine AZD1222, developed by the University of Oxford, for Thailand and Southeast Asian countries. Thai deputy prime minister and public health minister Anutin Charnvirakul said on 12 October that all parties have agreed to prepare large-scale manufacturing capacity at Siam Bioscience. AstraZeneca will be providing the potential vaccine at no profit during the COVID-19 pandemic, while Siam Bioscience will set up the manufacturing facilities through technology transfer from the European company.
Read more>>

Special economic zone project in Vientiane completes feasibility study
(19 October 2020) A new Special Economic Zone (SEZ) project in Laos’ Vang Vieng district has completed its feasibility study, environmental and social impact assessment, and concession survey, according to Lao-Vang Vieng New Area Development Company director Thang Zinxuan. A report by a local news site said that Chinese investor Lao-Vang Vieng New Area Development Company has spent two years undertaking a feasibility study for the development of its new SEZ in Vang Vieng district in Vientiane. The project, located to the west of the Xong River, will cover around 7,000 hectares. Thang said the project is being divided into five construction phases spanning 29 years, with a total value of US$5.3 billion. The project will include new roads, four bridges across the Xong River, a shopping centre, a school, a hospital, unique temple grounds, a convention centre and natural tourism sites.
Read more>>

Corrosion-resistant steel exported to Canada will not be imposed anti-subsidy tax
(21 October 2020) Canada has concluded that Vietnam does not subsidise enterprises producing and exporting steel following an anti-dumping and anti-subsidy investigation that began in November 2019, according to the Trade Remedies Authority of Vietnam under its Ministry of Industry and Trade. Canada, will therefore, not impose an anti-subsidy tax on the steel products imported from Vietnam. In addition, Canada also reduced the anti-dumping tax significantly compared to the preliminary decision. Anti-dumping tax rates will be cut from 36.3%-91.8% in the preliminary period to 2.3%-16.2% in the final conclusion for exporters offering full cooperation in the case. The Trade Remedies Authority of Vietnam said Canada was currently assessing the damage to its domestic manufacturing industry and is expected to reach a final conclusion on 13 November. If there is no damage in the conclusion, Canada will not impose anti-dumping duties on Vietnam’s corrosion-resistant steel sheets.
Read more>>

Vietnam’s Phu Yen signs first green loan for 257MW solar farm
(13 October 2020) Vietnam’s Phu Yen TTP Joint Stock Company (Phu Yen JSC) signed a US$186 million loan with the Asian Development Bank (ADB) on 9 October 2020 to develop and operate a 257MW solar power plant in the southern province of Phu Yen’s Hoa Hoi commune, through the country’s first certified green loan. Phu Yen JSC is owned by B Grimm Power Public Company Limited and Truong Thanh Vietnam Group Joint Stock Company (TTVN). The project is the largest single operating solar power plant in Vietnam and one of the largest in Southeast Asia. It will help to reduce 123,000 tonnes of carbon dioxide annually. The power plant will deliver electricity to Quang Ngai and Nha Trang cities, as well as surrounding areas in a region that is emerging as one of Vietnam’s key tourist centres.
Read more>>