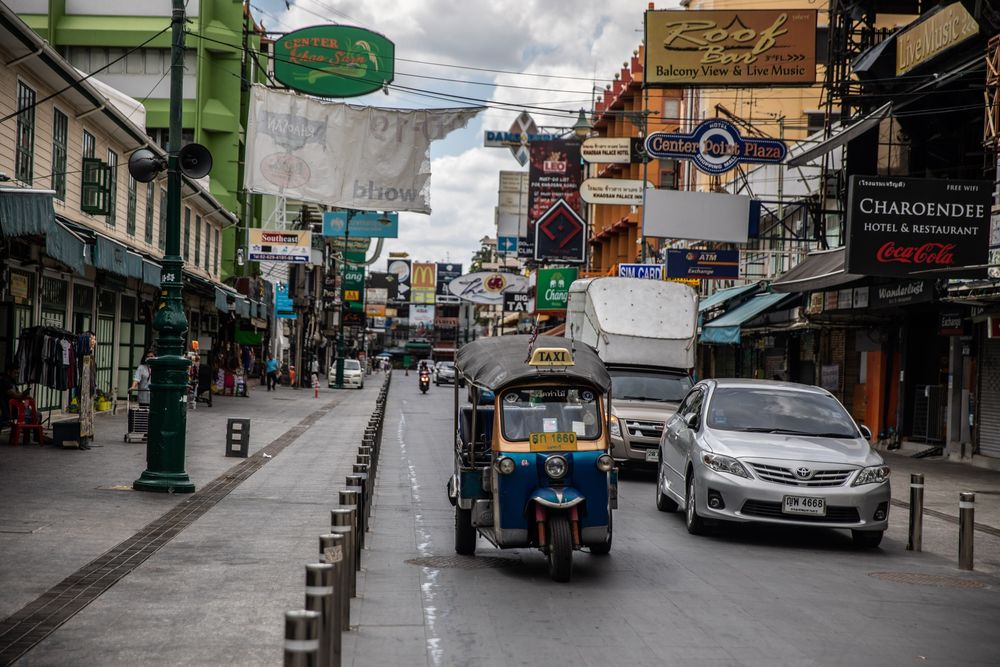 Thai central bank to keep benchmark interest rate unchanged at 0.5%
(23 September 2020) Thailand’s central bank is expected to keep its benchmark interest rate unchanged at 0.5%, as the Thai economy grapples with the COVID-19 pandemic. The governor of the Bank of Thailand Veerathai Santiprabhob recently played down further rate cuts, and argued that fiscal policy can play a greater role in reviving the economy. He recently told a business news outlet that the bank has looked at unconventional policy moves like controlling yield curves but doesn’t think the measures are needed at the moment. While all options, including rate cuts, are available, targeted measures that provide funding to the sectors that need it the most can be more effective, he said. However, a senior economist at Krung Thai Bank in Bangkok stated that she believes Thailand will announce further “unconventional tools” such as quantitative easing, supply-side measures or debt restructuring. The Bank of Thailand projected in June that the Thai economy would contract by 8.1% in 2020.
Read more>>

Vietnam aviation authority submits detailed plans for flight schedules
(23 September 2020) The Civil Aviation Authority of Vietnam has submitted detailed plans for flight schedules and requirements for airlines to bring international passengers into the country. These requirements are currently awaiting approval from the Ministry of Transport and other relevant authorities. The country has decided to reopen bilateral travel between six Asian nations, including Cambodia, Japan, South Korea, China and Laos. Both national carriers Vietnam Airlines and budget airline Vietjet Air will conduct a total of nine flights a week landing in Hanoi and Ho Chi Minh City.
Read more>>

Government targets growth of 6.5% for 2021
(22 September 2020) Vietnam’s cabinet has targeted economic growth of 6.5% for 2021, which is similar to its growth level prior to COVID-19. The government expects the economy to rebound in 2021 from the economic slowdown it is currently experiencing due to the pandemic. In 2020, Vietnam’s economy is expected to grow at between 2.0% to 2.5%. The government has also asked the central bank to sustain a monetary policy that controls inflation and promotes economic stability while other ministries were directed to bring in more foreign capital, increase exports and stimulate domestic consumption.
Read more>>

Laos rating downgraded from B- to CCC, attributed to real default risk
(24 September 2020) Fitch Ratings has downgraded Laos’ rating from B- to CCC, citing “substantial credit risk” on the part of the country. The main reason for the downgrade was attributed to deepening external liquidity pressure as a result of COVID-19, alongside with Laos’ large volume of approaching debt maturities. Around US$500 million of the country’s external debts will mature by the end of 2020, with a further US$1.1 billion over the next four years. The country faces an imminent repayment of about US$200 million to commercial banks in September 2020, and then the equivalent of US$100 million in Thai baht-denominated bonds in October 2020. The ratings agency anticipates that “additional bilateral financing and debt relief could be forthcoming, including from China,” as other options may not be readily available for the landlocked country.
Read more>>