Home / News & Views / In The News / Mekong Monitor: Thai economy shrinks for the first time since 2014

Mekong Monitor: Thai economy shrinks for the first time since 2014 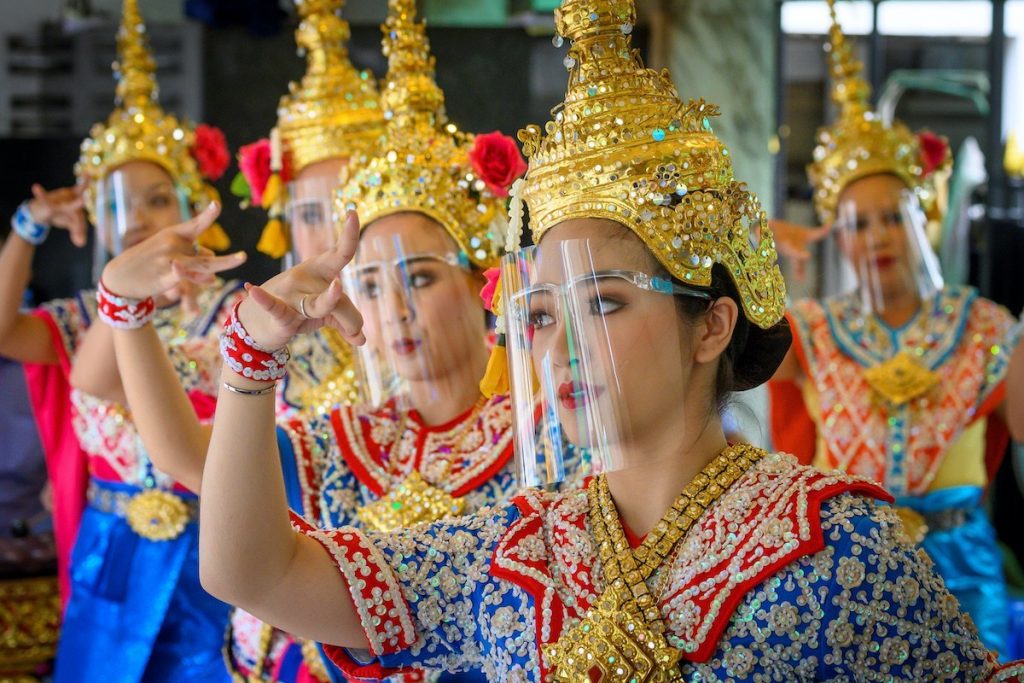 Thai economy shrinks for the first time since 2014
(18 May 2020) Thailand’s economy shrank for the first time in six years due to the COVID-19 pandemic, which has shuttered borders and devastated the tourism-reliant country. Data released on 18 May by its economic planning agency showed a nearly 40% drop in tourist arrivals in the first three months of 2020, compared with the same period last year. This decrease has resulted in the economy shrinking by 1.8% year-on-year in January-March. The kingdom has not seen a contraction since 2014 when it was brought to a standstill by political riots that led to a coup two months later in May. The drop in new COVID-19 cases has fuelled hope for an economic recovery as the government gradually loosens restrictions on shopping malls, restaurants and public spaces.
Read more>>

Laos eases COVID-19 lockdown by opening schools, resuming domestic travel
(18 May 2020) Laos reopened its schools on 18 May and resumed inter-regional travel after nearly two months of COVID-19 lockdown. The country currently has a total of 19 cases, 14 of which have made a full recovery, while five are still hospitalised. Having been in lockdown since 1 April, Laos has had no new cases for 36 days as of 18 May. Schools have reopened for classes and exams at the primary, lower and upper secondary levels while all other students will continue to take their classes remotely. Businesses including restaurants, shops, and beauty salons, have been permitted to resume their work. Several modes of transport services between regions in the country have resumed activity as well.
Read more>>

Myanmar’s rubber export income falls US$30 million between October 2019-April 2020
(19 May 2020) Myanmar exported 114,000 tonnes of rubber worth over US$140 million at the end of April 2020, of its current financial year which began on 1 October 2019. The amount showed a decline of around US$30 million compared with the same period of the previous financial year, according to the Ministry of Commerce. Rubber prices currently range between US$0.64 – US$1.32 (900 kyat -1,850 kyat) per viss (a viss equals 1.6 kg) depending on the quality and variety. According to the Myanmar Rubber Planters and Producers Association (MRPPA), the fall in rubber export is due to falling demand and difficulties in trade related to the COVID-19 pandemic while the volatility of the price of rubber is linked to global climate change.
Read more>>

Vietnam consumers optimistic amid COVID-19
(17 May 2020) Consumers in Vietnam appear to be some of the most optimistic, among Asian countries surveyed, that their country will overcome the challenges of COVID-19, according to a McKinsey mid-April consumer survey. Only 4% of Vietnamese consumers surveyed believe the pandemic will have a long-lasting impact on the economy and create a lengthy recession. This is in comparison to 6% in Indonesia, 16% in the US, and 24% in South Korea. This optimism, together with the country’s head start on recovery, is expected to play a crucial role in shaping the country’s new reality. Of the more than 600 respondents from Vietnam, 47% believe the economy will rebound within two to three months and will then grow at a similar or even faster rate than before the pandemic.
Read more>>