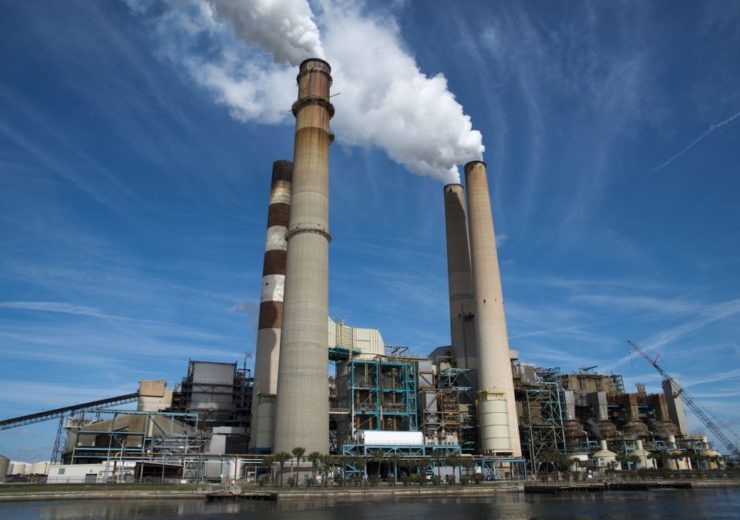 Thai government approves five investment projects worth US$1.34 billion
(17 June 2020) Thailand’s government has approved five investment projects worth US$1.34 billion, as well as measures to strengthen the agricultural sector. According to a statement by the Board of Investment, the projects included a pledge by Thai Oil to invest US$773.6 million to produce 250 megawatts of electricity using oil waste, and a pledge by B Grimm Power to spend US$192.6 million on a natural gas-fired power plant. Summitr Group will invest US$176.5 million to produce 30,000 electric battery-powered vehicles a year. Furthermore, Envico will invest US$79.3 million to produce recycled plastic pellets, while Bangkok Arena will spend US$120.4 million to build a convention hall. The state investment agency also stated that they had also adjusted investment promotion terms and benefits for the agricultural sector to encourage the usage of technology and innovation.
Read more>>

Thai government plans to sell US$6.42 million worth of blockchain-based bonds
(17 June 2020) Thailand’s Public Debt Management Office (PDMO), which comes under Thailand’s Ministry of Finance, announced plans to sell US$6.42 million worth of savings bonds through a blockchain-based e-wallet issued by state-owned Krung Thai Bank. According to a Ministry of Finance statement released on 16 June, distributing the bonds through a blockchain e-wallet was about improving the efficiency of the government system and an investment in a true digital economy. Using blockchain technology also allowed the debt office to reduce the face value of the bonds. The bond issuance is a pilot project by the government to improve financial inclusion by making it easier for people to subscribe to government-issued bonds.
Read more>>

Myanmar expects worst of economic impact from COVID-19 starting September 2020
(16 June 2020) Myanmar’s de-facto leader Aung San Suu Kyi stated that the most severe economic impact of the COVID-19 pandemic would occur in the final four months of 2020. She also said that the government is “well prepared” to address the impact through inclusive cooperation, during a panel discussion via video conference on 16 June. Myanmar is also expected to receive US$1.25 billion in emergency loans from international organisations such as the International Monetary Fund, the Japan International Cooperation Agency, the World Bank and the Asian Development Bank, said Myanmar’s investment and foreign economic relations minister Thaung Tun, during the same panel. According to the government, further loans may be approved in the future, taking the total to US$2 billion.
Read more>>

KKR-led consortium pays US$650 million for 6% stake in Vinhomes
(16 June 2020) A consortium led by US global investment firm KKR has paid US$650 million for a 6% stake in Vinhomes, the property arm of Vietnamese conglomerate Vingroup, making it Vietnam’s largest private equity investment yet. The consortium included Singapore state investment fund Temasek, and underscored Vietnam’s attraction as an investment destination. Vinhomes largely constructs high-rise and villa developments for middle-class and wealthy buyers. Property projects have stalled in Vietnam in the wake of COVID-19 and the subsequent slowdown in planning approvals in Hanoi and Ho Chi Minh City.
Read more>>

Vietnam hopes to attract manufacturing from China through EU-Vietnam Free Trade Agreement
(17 June 2020) Vietnam’s National Assembly approved a free trade agreement with the European Union (EU) on 8 June, and hopes to leverage upon it to attract manufacturing relocation from China. The trade agreement will take effect by August 2020, after having already been ratified by the EU. Vietnam’s National Assembly stated that interest in the trade agreement was influenced by its desire to secure customers in the European market after the COVID-19 pandemic. Vietnam’s exports to the EU market reached US$42 billion in 2019, while imports from the EU totalled US$15 billion in the same year. Vietnam’s export revenues to the EU is expected to rise by 42.7% by 2025 and 44.4% by 2030 compared with a no-deal scenario. The World Bank forecasts that Vietnam’s GDP will rise by 2.4% and lift exports by 12% by 2030 through the free trade agreement.
Read more>>