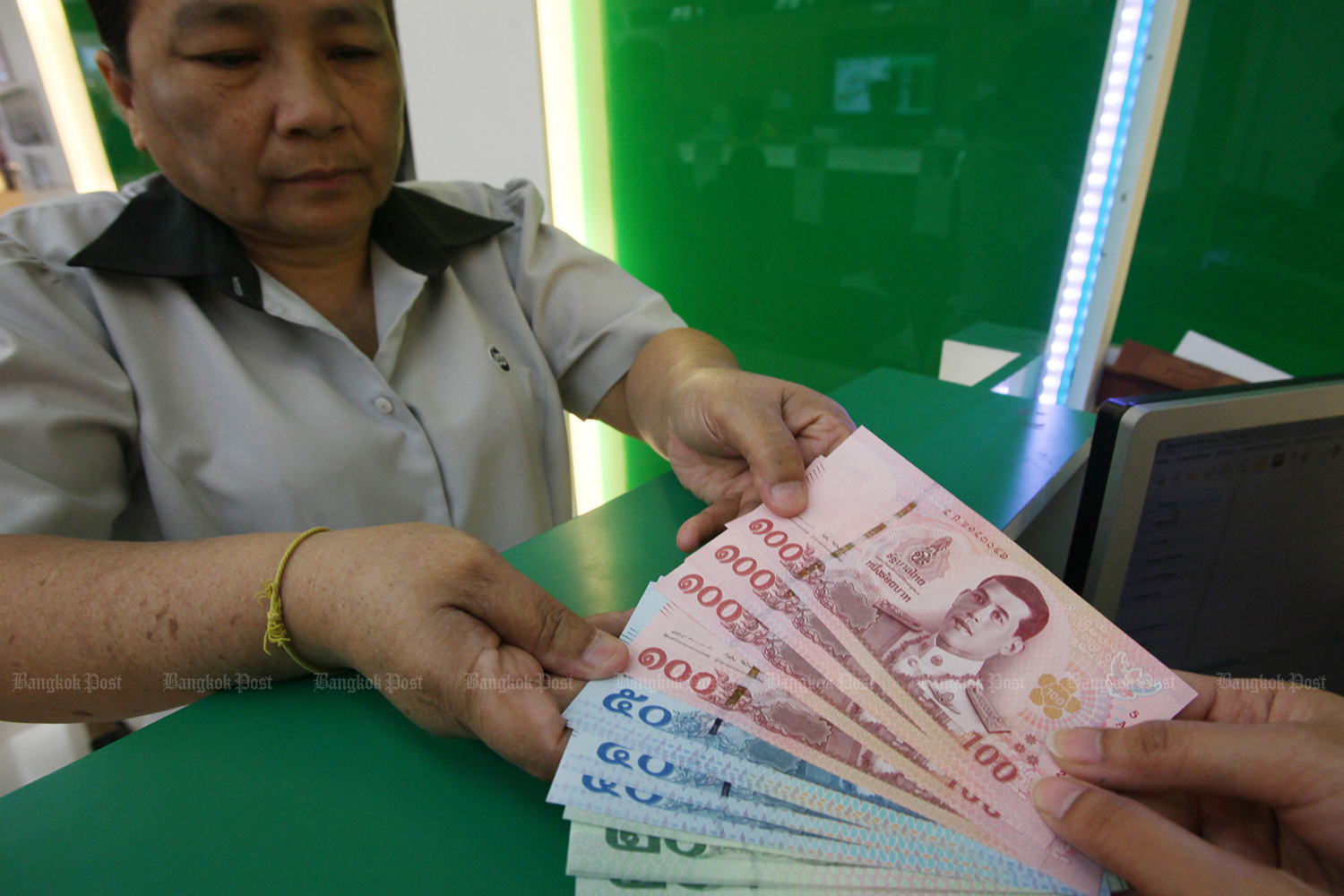 Government plans cash handouts worth US$1.6 billion to boost domestic consumption
(17 September 2020) The Thai government announced cash handouts worth US$1.6 billion to boost domestic consumption and support the country’s struggling economy. Some 14 million low-income earners will receive US$48 each, totalling US$672.1 million, while another US$960.1 million will be offered to some 10 million people to buy goods during the fourth quarter of 2020. Since June, the kingdom has eased most of its COVID-19 restrictions due to its low infection numbers, but a ban since April on foreign tourists is limiting the speed of its domestic recovery. However, the handout plans, which will be financed by some of the government’s US$32 billion (1 trillion baht) borrowing, will still need cabinet approval. The government also plans to revise smart visa rules to attract long-term investors, particularly those with specific skills or those operating in targeted industries.
Read more>>

Consortium of companies to offer foreign visitors mandatory COVID-19 insurance
(15 September 2020) Thailand’s Office of Insurance recently confirmed that it has set up a consortium of 16 insurance companies in Thailand that will offer foreign visitors eligible to enter the country the mandatory COVID-19 insurance. The country plans to open its border to foreign leisure travellers, who will be required to purchase COVID-19 insurance. The insurance covers death due to disease as well as medical expenses for those undergoing treatment. Foreigners will need to pay the insurance premium according to the period of their stay, which is set at the level of risk of their country of origin. The cost of the insurance premium cover starts at US$51.20 up to US$1,383.15.
Read more>>

Vietnam to restart passenger flights with six Asian cities
(16 September 2020) Vietnam is restarting passenger flights with six Asian cities as it plans to shore up its economy which has been battered by COVID-19 pandemic. Foreigners travelling for business or studies, alongside Vietnamese nationals and their family members, will be allowed to enter Vietnam from China’s Guangzhou, South Korea’s Seoul, Japan’s Tokyo, and Taipei this week, while travellers from Cambodia’s Phnom Penh and Laos’ Vientiane will be allowed to enter from next week. There will be two round trips a week between Vietnam and the specific destinations. All travellers must test negative for COVID-19 both before boarding their flight and upon landing. Those residing in Vietnam for less than 14 days will not be required to quarantine but must be tested. Travellers who transit through the six destinations from other locations will be allowed to enter as well.
Read more>>

Vietnamese textile companies to produce face masks to offset losses from COVID-19
(16 September 2020) Vietnam’s trade ministry stated that 50 textile companies are producing, or are planning to produce, surgical masks to meet the expected global demand for masks as they become mandatory around the world. Vietnamese textile companies are shifting production to masks to offset the fall in textile exports and foreign investment flows into the local supply chains. Though masks are small-ticket items, Vietnam Textile and Apparel Association (VITAS) said masks have big export potential because they are becoming mandatory and ubiquitous around the world. Foreign direct investment into Vietnam between the start of 2020 to 20 August 2020, fell by 13.7% year-on-year. According to Vietnam’s General Statistics Office, garment and textile exports also fell by 11.6% year-on-year in the same period. Vietnam is the world’s third-largest exporter of textiles after China and India.
Read more>>

Myanmar and South Korea discuss economic ties
(16 September 2020) South Korea and Myanmar discussed broadening economic ties during a virtual meeting held on 16 September 2020. The meeting involved South Korean Industry Minister Sung Yun-mo and his Myanmar counterpart Than Myint. The meeting was originally scheduled to take place in the first half of 2020 but was delayed to the COVID-19 pandemic. During the meeting, both countries discussed a wide array of issues including trade, industry, energy and investment. Myanmar and South Korea have also agreed to start the construction of the South Korea-Myanmar Industrial Complex (KMIC), a joint industrial park located just north of Yangon, in December 2020. According to South Korea’s Industry Ministry, the project is anticipated to further pave the way for the two countries to expand cooperation in the construction and infrastructure industries. The construction of KMIC is expected to run through 2024.
Read more>>