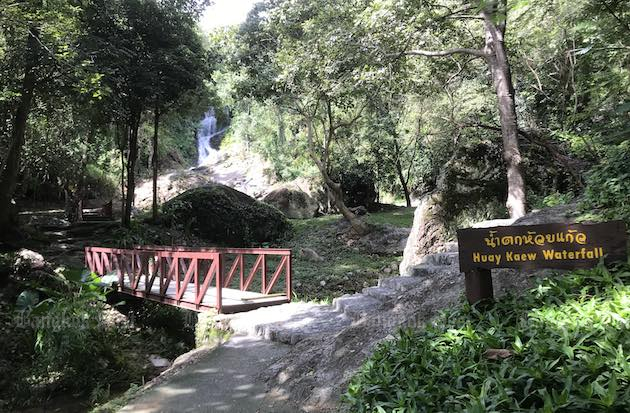 Logistical startup Flash Express raises US$200 million in new financing round
(12 October 2020) Thai logistics startup Flash Express has succeeded in raising US$200 million in a new financing round, the company said on 12 October 2020. Flash Express works with e-commerce companies in Thailand, and operates door-to-door pickup and delivery services. It is the second-largest private player in the sector, and has expanded aggressively over the past year from 1,100 delivery points in October 2019 to more than 5,000 in October 2020. Flash Express currently delivers more than 1 million parcels a day, up from 50,000 during the same period in 2019. The startup plans to deploy the new funds to introduce new services and expand to other Southeast Asian markets.
Read more>>

Vietnam to increase imports of coal, gas and primitive energies between 2020 and 2030
(14 October 2020) Vietnam is projected to transition from an energy exporter to an energy importer, and it would have to sharply increase its import of coal and gas to meet its development needs from now until 2030, according to data from the Ministry of Industry and Trade. It was reported that domestic coal production was not enough to fuel thermal power plants, in part due to rising mining costs. In addition, a projected decline in gas fields in the southeast since 2022 will see the gas output of the region decline from 11 billion cubic metre in 2022 to nearly 3 billion cubic metre in 2030. As such, Vietnam is projected to import more than 10 million tonnes of liquefied natural gas (LNG) annually by 2030.
Read more>>

COVID-19 pandemic and lockdown measures forces delays in establishment of corporate bonds market
(9 October 2020) The COVID-19 pandemic and the subsequent lockdown measures in Yangon province has forced delays in plans to establish a corporate bonds market in Myanmar. The planned trial of corporate bond trading set for December has now been delayed to the first half of 2021, as uncertainty has caused only two to three companies out of 210 registered public companies to enter talks to join the Pre-Listing Board. Furthermore, while regulators have allowed foreign investors to trade on the Yangon Stock Exchange in March 2020, only 41 foreigners have put money into four stocks. Trading on the Yangon Stock Exchange, which has a total of six listed companies, has fallen during the second wave of COVID-19 which started near the end of August 2020.
Read more>>

EU contributes US$42.35 million to Cambodia for the safe reopening of schools
(14 October 2020) The European Union has contributed US$42.35 million to Cambodia for the safe reopening of schools as part of a nationwide back-to-school campaign launched by the Ministry of Education, Youth and Sports and the United Nations Children’s Fund (Unicef). The campaign will involve providing guidance to children, parents, teachers and school personnel on making schools as safe as possible and reducing the risk of COVID-19 transmission, as well as the provisioning of critical hygiene supplies to all 11,500 of the country’s pre-schools and primary schools. Other Unicef-related partners will be contributing to the provision of hygiene supplies to all 1,771 secondary schools in Cambodia. According to Cambodia’s Ministry of Health, the country has so far recorded a total of 283 confirmed COVID-19 cases, adding that none have died while 278 have recovered.
Read more>>