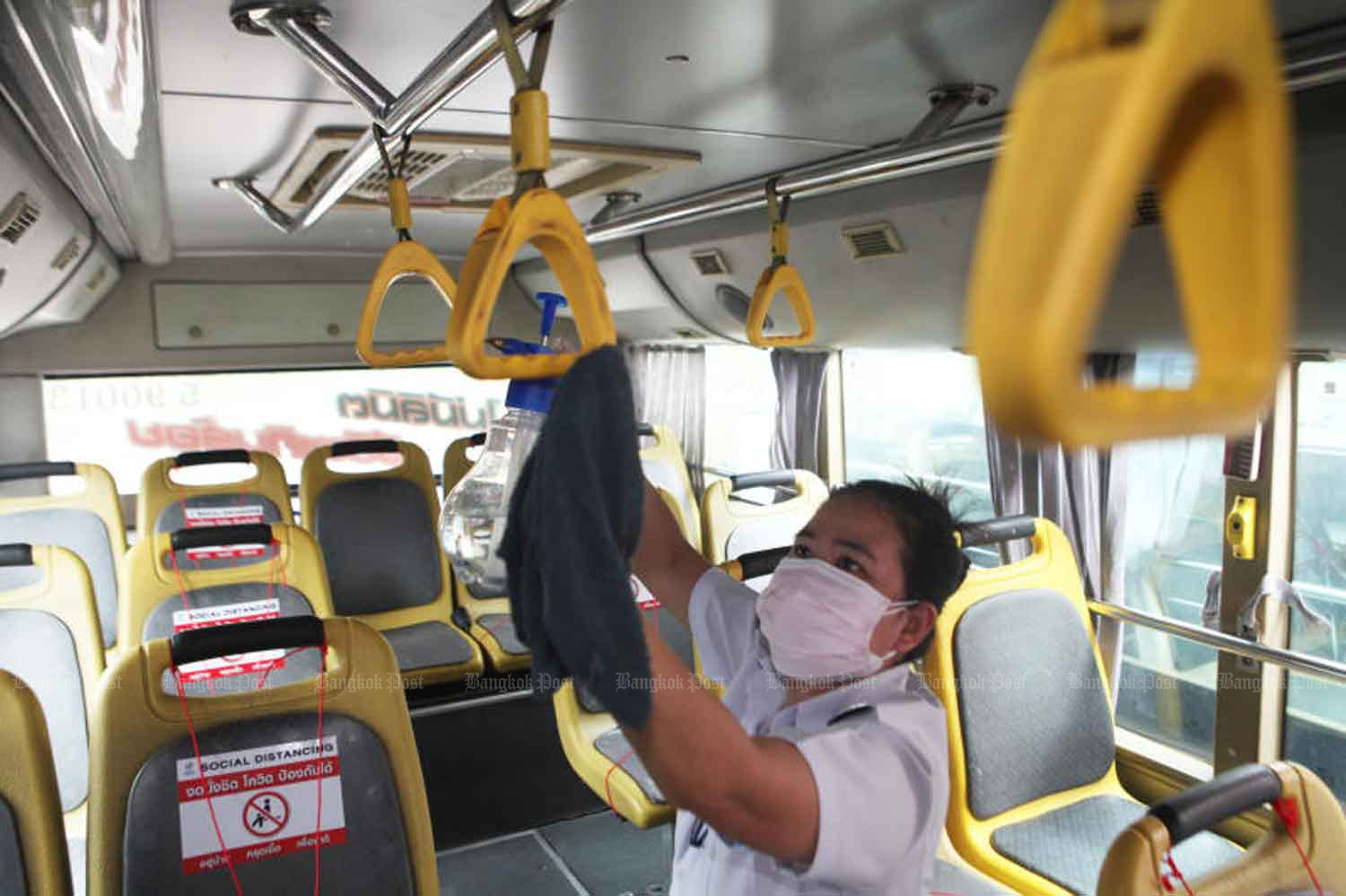 Thailand’s outlook revised from positive to stable amidst COVID-19 uncertainty
(15 April 2020) S&P Global Ratings has revised its outlook for Thailand from positive to stable amidst the COVID-19 outbreak, pointing to projected “slower political adjustments.” The ratings agency expects Thailand’s political transition under the elected government to be delayed due to coronavirus-induced economic uncertainty. Two political developments that should be observed are the banning of the Future Forward Party and the potential departure of the Democrat Party from the ruling coalition. If there is more certainty about the direction of Thailand’s politics, the ratings agency stated it may decide to raise the ratings while a slower economic recovery and disruptions in Thailand’s political transition would see a downgrade. Thailand’s economy is projected to see a 2.5% contraction and a 5% decline in exports. Measures to alleviate the economic fallout are expected to widen Thailand’s fiscal deficit to 5.5% of GDP, raising net government debt to 31% of GDP in 2020.
Read more>>

Thai Prime Minister calls for gold sellers to practice moderation to avoid cash crunch at gold shops
(15 April 2020) Thai Prime Minister Prayuth Chan-Ocha urged Thais to sell their gold “gradually” to ensure that gold shops do not suffer a cash crunch. This comes amidst a surge in people trying to sell their gold belongings as gold prices hit a seven-year high. On 14 April, the purchase price of gold bars was US$797 (26,050 baht) per baht weight while the selling price was US$802 (26,250 baht). Many sellers cited getting laid off or having their wages cut during the COVID-19 lockdown. The Prime Minister stated that officials are working with gold shops to ensure they have enough money to deal with a surge in sellers. Thailand’s Gold Traders Association chairman Jitti Tangsitpakdee urged people to avoid selling in large quantities due to worries of possible liquidity problems, concerned that some shops may have to shut down temporarily.
Read more>>

Exports expected to drop by 21% in first quarter of 2020
(14 April 2020) Vietnam’s total exports are projected to fall by 21% in the first quarter of 2020 as the country’s exporters see declining orders from Europe and the US, according to a Ho Chi Minh City-based supply chain consultancy. Freight forwarders in Vietnam have seen cargo volumes drop by 70% in comparison with pre-coronavirus levels, as many key markets remain under lockdown. Demand is now the biggest challenge for exports, when initially it was supply side issues that affected businesses when the virus broke out. When supply chains were initially affected, it prompted a frantic search for alternative production and transport capacity in Vietnam. However, Vietnams’ own reliance on raw materials and components from China led to delays and production challenges.
Read more>>