Home / News & Views / In The News / Mekong Monitor: US business sector pledge to continue with investment plans in Thailand

Mekong Monitor: US business sector pledge to continue with investment plans in Thailand 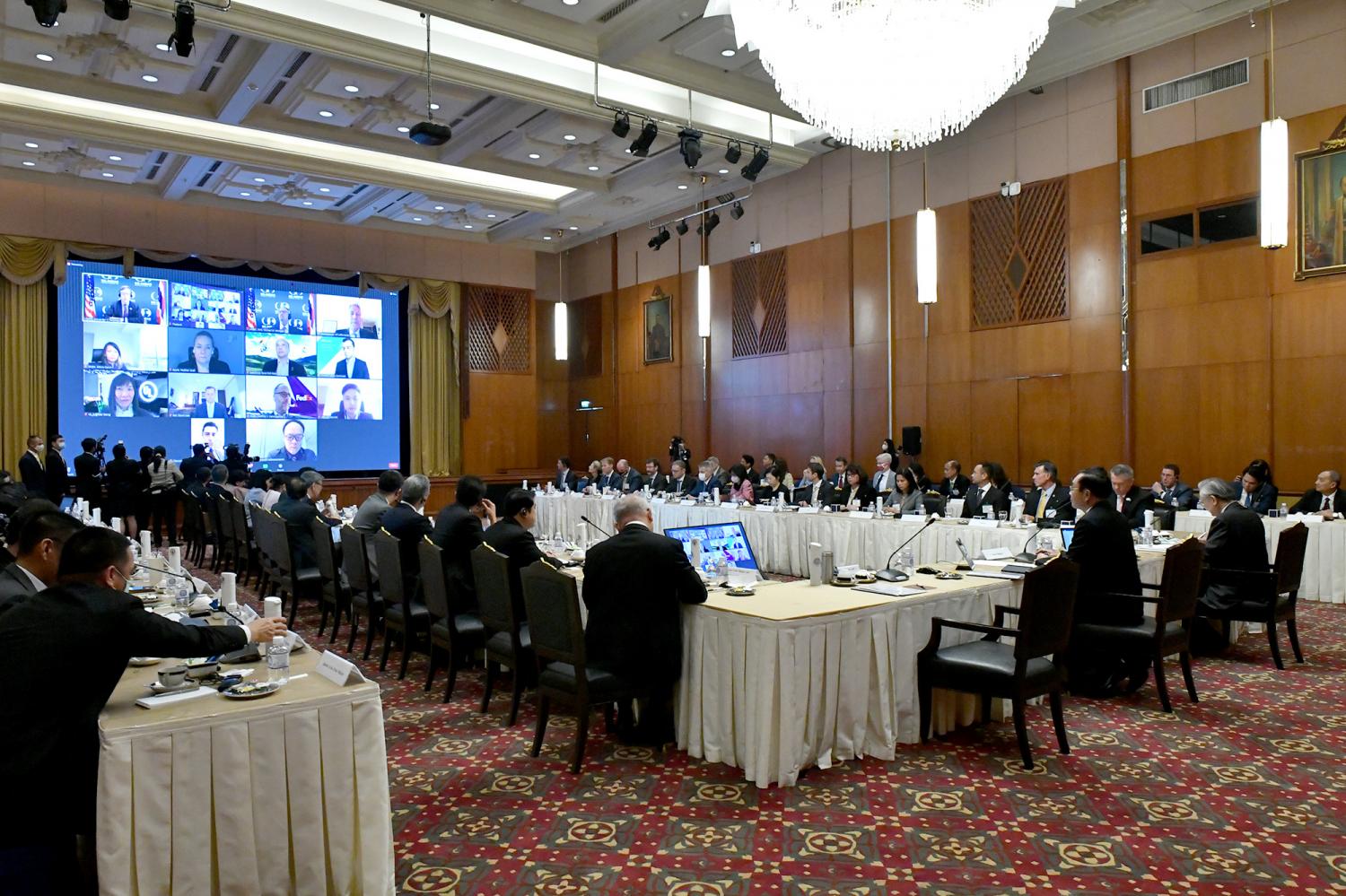 US business sector pledge to continue with investment plans in Thailand
(26 November 2020) During a meeting between the Thai prime minister and the US Ambassador and businessmen from the US-ASEAN Business Council (USABC) at the Foreign Affairs Ministry, US businessmen pledged to press on with investment plans in Thailand. They called on the government to maintain momentum in tourism stimulus projects and to ease travel restrictions. The US Ambassador stated that Thailand had the potential to become one of the best countries in the world to invest in should it have a suitable investment climate. The Thai Prime Minister informed the US businessmen that he had called for the US and ASEAN to strengthen ties in three areas – COVID-19 vaccine development, a global and regional economic recovery from the pandemic, and the enhancement of skills to meet the demands of the future labour market.
Read more>>

Taiwanese company Foxconn plans to expand production in Vietnam with US$270 million investment
(25 November 2020) Taiwanese electronics manufacturer Foxconn plans to expand production in Vietnam with an investment of around US$270 million. The company currently makes a wide range of products in Vietnam, including TVs, telecom equipments, and computer-related products. The company had begun production of liquid crystal displays in Vietnam last week. The Taiwanese company plans to roll out full-scale production in Vietnam and take advantage of the recently signed Regional Comprehensive Economic Partnership (RCEP) agreement (of which Vietnam is a signatory). Foxconn will mostly likely produce PC-related parts such as displays in Vietnam. Vietnam’s close geographical location to China makes it convenient for parts procurement. Foxconn is currently attempting to shift production away from mainland China, with the goal of making its total production outside China more than 30% of its overall production.
Read more>>

US asks Vietnam to curb Chinese trans-shipments and ease bilateral trade deficit
(23 November 2020) The U.S. National Security Adviser reportedly told Vietnam that they must curb the illegal re-routing of Chinese exports through Vietnam and purchase more US goods to avoid punitive US tariffs. The US Commerce Department imposed preliminary anti-subsidy duties on Vietnamese car and truck tires in November 2020, citing the country’s ‘undervalued currency’ as one justification. Chinese exporters are reportedly re-routing their goods through Vietnam to avoid higher US tariffs, and Hanoi is attempting to curb this practice. Vietnam has apparently expressed interest in purchasing US military equipment and American LNG in order to reduce Vietnam’s bilateral trade surplus with the US, which in 2020 is on pace to break 2019’s record of US$56 billion. Vietnam is also interested in getting American companies involved in offshore oil and gas projects.
Read more>>