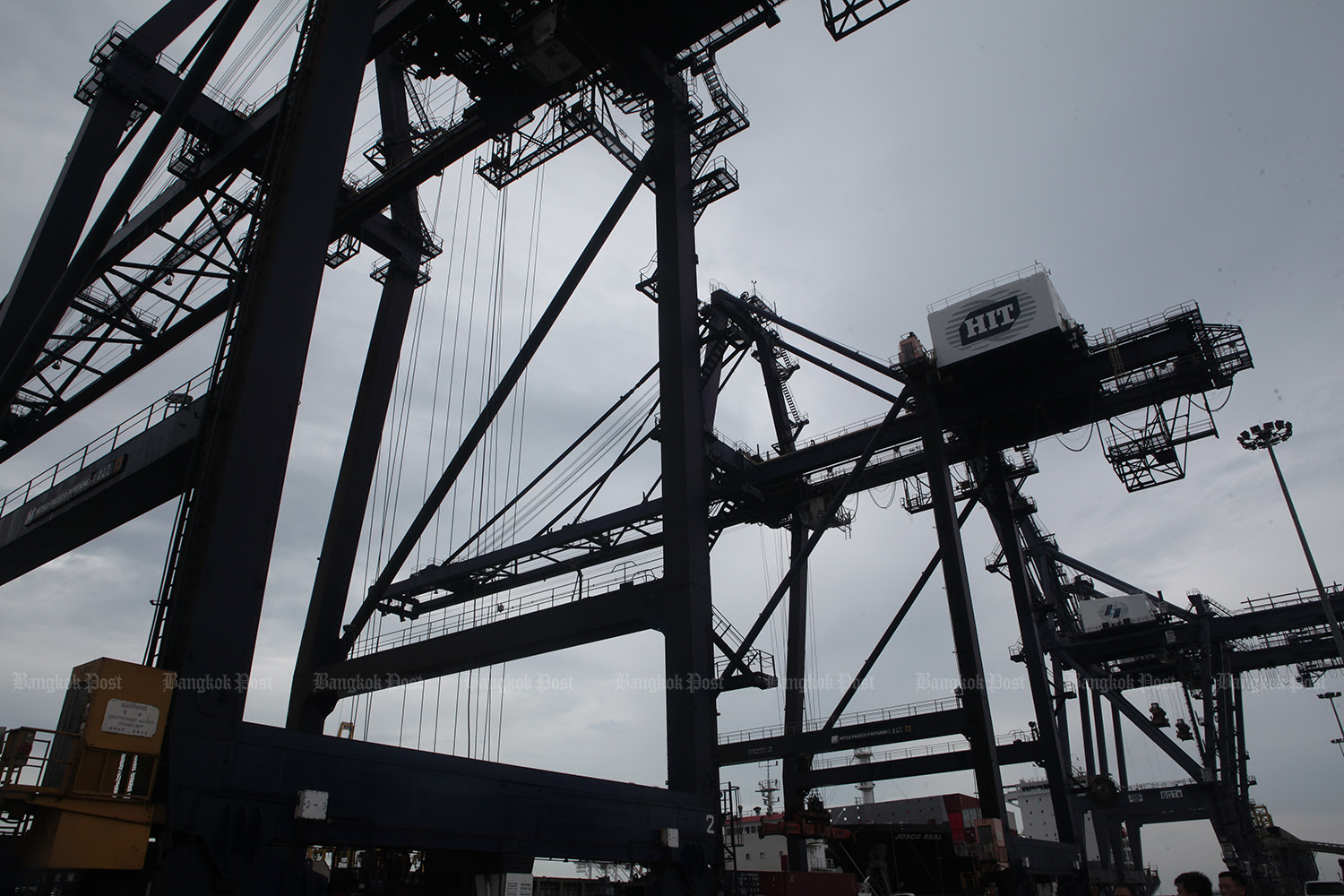 World Bank cautions Thailand on GDP growth outlook
(18 January 2020) The World Bank has downgraded Thailand’s economic growth outlook for 2020 to 2.7%. The latest revised figure is still higher than the bank’s growth estimate of 2.5% for 2019 but it cautioned that Thailand’s average annual economic growth will remain below 3% if there is no significant increase in productivity growth and investment. According to the World Bank’s Thailand Economic Monitor report, productivity growth fell from 3.6% during 1999-2007 to 1.3% during 2010-2016. Private investment has halved from 30% of GDP in 1997 to 15% in 2018, as foreign direct investment slowed and progress stalled on projects related to the Eastern Economic Corridor. The country’s economy grew by 2.5% during the January-September 2019, dampened by an export slump that stemmed from the global economic slowdown and US-China trade tensions, elevated household debt weighing on domestic consumption and weak investment after a months-long delay in annual budget spending for fiscal 2020.
Read more>>

Cambodia, Vietnam pledge to combat cross-border offences
(21 January 2020) Cambodia and Vietnam have committed to continue taking tough measures to prevent and crack down on all forms of cross-border offences, particularly drug and forestry offences along the common border. The joint commitment was made by Cambodian Deputy Prime Minister Sar Kheng and Gen. To Lam, Vietnam’s Minister of Public Security, during their meeting to review the outcome of their countries’ cooperation in 2019. Sar Kheng was on a working visit to Ho Chi Minh City from 17 to 19 January. The two sides have also agreed to counter illegal border crossing and have also pledged to continue their cooperation in borderline management and peaceful resolution of different issues based on the principles of mutual respect of independence and sovereignty.
Read more>>

Viettel becomes world’s 6th provider of 5G devices
(20 January 2020) Vietnam telecom company Viettel announced that it is now the sixth provider of 5G devices globally, behind Ericsson, Nokia, Huawei, Samsung and ZTE. According to Viettel general director Le Dang Dung, the 5G network will determine the success of the digital economy and that many countries are using 5G services to strengthen their science-technology position on the global market and develop their economies. Viettel said it will start commercialising the devices by June 2020 and produce the devices on a large scale in 2021. Viettel currently has more than 110 million customers in 11 countries. The telecom company hopes to build civil and military products by using “5G technology system” developed and manufactured in Vietnam.
Read more>>

Cambodian government takes steps to lower logistics, transport costs
(20 January 2020) The Cambodian government is taking measures to reduce logistics and transport costs to maintain its competitiveness in light of the possible loss of the European Union’s Everything But Arms (EBA) scheme. The EU is scheduled to decide in February 2020 whether or not it would like to withdraw the trade privileges from Cambodia. The reduction in logistics and transport costs include the terminal handling charge in Sihanoukville Autonomous Port and Phnom Penh Autonomous Port which has been reduced by $5 per twenty-foot equivalent unit (TEU), and the container imbalance charge that has been reduced by $12 for a 20-foot container and $40 for a 40-foot one.
Read more>>

Myanmar, Japan sign Exchange of Notes on 4 projects worth about US$1.1 billion
(22 January 2020) Myanmar and Japan have signed four Exchange Notes for four loan projects, worth US$1.1 billion. The four loan projects are the Yangon Sewerage System Development Project in Yangon; Urban Development Project; the Power Distribution Improvement Project in Yangon and Mandalay; and Providing funds to the Regional Infrastructure Improvement Project in Chin, Rakhine, Mon and Kayin states and Taninthayi Region. The Exchange of Notes for the projects were signed in Nay Pyi Taw on 21 January by Ambassador of Japan Mr Maruyama Ichiro and Deputy Minister for Planning, Finance and Industry U Maung Maung Win.
Read more>>