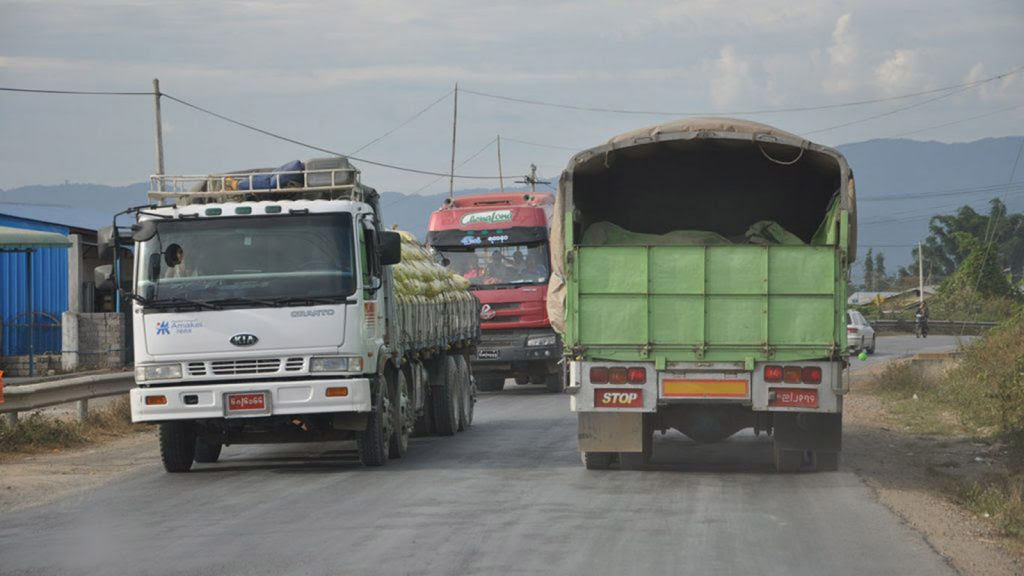 Falling price of rubber in 2018 leads to lower rubber production in 2019
(10 June 2018) Rubber production in Mon State is expected to dip in 2019 due to falling rubber prices in 2018. The fall in rubber prices is due to lack of interest in rubber agriculture. The price of rubber declined from US$0.62 per pound in June 2017 to US$0.53 per pound in June 2018. Farmers are facing losses due to the scarcity of workers, rising cost of hiring workers and declining rubber latex production. In 2017, authorities planned to solve the issue by building rubber refinery factories where technical assistance and loans will be given to set a stable rubber price in Mon State. However, authorities could not implement those plans. Mon State has more than 150,000 acres of rubber plantation and rubber is the main plantation.
Read More >

Government supports ongoing fish cultivation in rivers and lakes
(11 June 2018) Department of Fisheries in Nay Pyi Taw stated that ongoing subsistence fish cultivation projects aim to safeguard freshwater fish in rivers and lakes in northern Myanmar from depletion. Illegal fishing involving electric-shock fishing, natural disasters and the excessive use of pesticides have caused depletion of fish stocks in the capital city of Myanmar. Therefore, the department signed a deal with Japan International Cooperation Agency (JICA) to provide comprehensive education on fish cultivation in 12 townships in Mandalay, Magwe and Sagaing regions. The first Freshwater Aquaculture Research and Extension Centre was set at the township of Mandalay in January 2018 to examine the development of aquaculture methods and fish-farming system.
Read More >