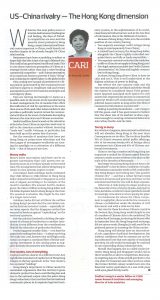 Whatever the next policy move or interim deal between Washington and Beijing, the days of friendly competition are over. And the massive street protests in Hong Kong, the major international financial centre so important to China, could launch yet another chapter in the already fraught US-China relationship.

Businesses have been scrambling to adjust as hopes fade that this is just a hiccup in bilateral ties. The conflict has gone beyond tariffs and trade. This is now about American perception of China as a strategic threat rather than just a rules-bending commercial competitor – and Chinese perception of an American intent to prevent it from “rising” and reclaiming its rightful place in the global order.

Eyes are turning increasingly to ASEAN as a possible oasis in the storm. From manufacturing to asset management, the 10-member bloc offers diversification of risk for operations in the same time zone as China and other Asian markets. It also provides a politically neutral retreat for commercial activities in the event of wholesale decoupling between the American and Chinese economies.

Media headlines have focused on the relocation of factories from China to ASEAN neighbours as exporters seek ways to sell to the American market without incurring “trade war” tariffs. Vietnam, in particular, has been held up as the poster boy of success.

But the months of mayhem that have put Hong Kong on prime time television and the front pages of newspapers worldwide is turning the spotlight on to relocation of a different kind – that of financial services.

Money hates uncertainty. And there can be no greater uncertainty than civil unrest over autonomy issues in a territory already on borrowed time. The arrangement that allows Hong Kong to retain its own systems expires in 2047. 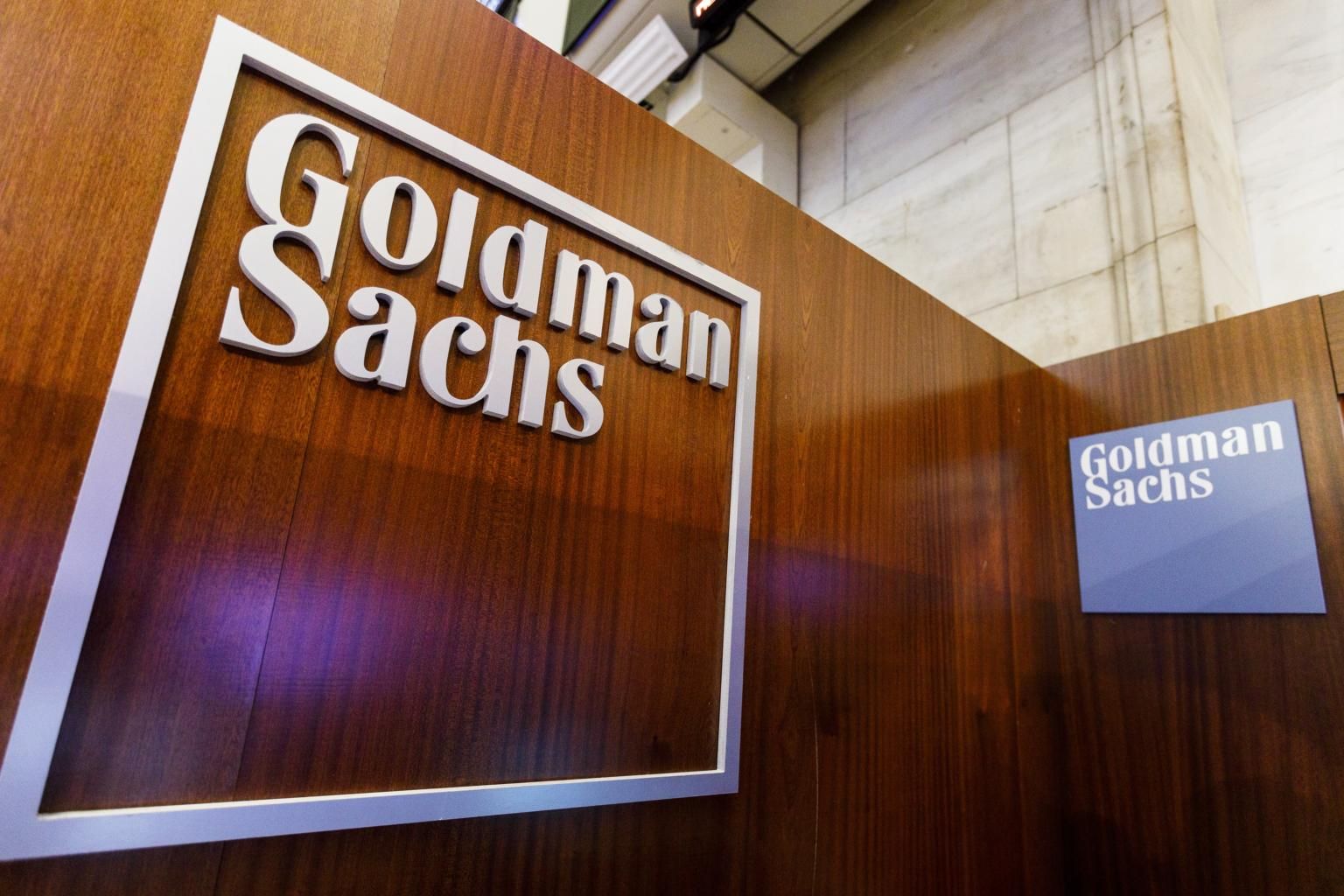 Goldman did not attribute the outflow to Hong Kong’s protests but the correlation cannot be far from investors’ minds – especially after news reports that the Singapore authorities warned its bankers against “capitalizing” on the territory’s protests.

But the calculus involved in shifting the operations of a financial institution to another jurisdiction is very different from the considerations behind the relocation of production facilities.

Producing goods outside China – or at least the paperwork making that claim – is about surviving the trade war. And, however the tariffs fight ends, ASEAN can expect a continued flow of bricks-and-mortar investment in the coming years as supplier diversity becomes the new business mantra.

One country, two of everything

Capital, however, dances to a different tune. Any significant movement of capital out of Hong Kong hinges on the key question: Is the One Country Two Systems holding?

Hong Kong’s importance to China cannot be overstated. Arguments that the territory’s GDP has been contributing less and less to the national output miss the point. Hong Kong’s value lies in the trust that the international community places in its separate legal and monetary system, in the sophistication of its world class financial infrastructure, and in the free flow of information that is the lifeblood of markets.

Because of Hong Kong, China is in the enviable position of one country having:

In short, Hong Kong allows China to have its cake and eat it. This is well understood at the highest echelons of power in Beijing.

But where the One-Country ends and the Two-Systems begins is not black and white. Would the system be considered intact if the government imposed mainland-style justice for civil society but respected due process in commercial matters? Would self-censorship on social and political issues matter as long as the free flow of commercial information is protected?

Beijing is pushing boundaries – not trying to kill the goose. And it has good reason to believe that the sheer size of its markets is often argument enough in swaying commercial behaviour. Ask Cathay Pacific. Ask the NBA.

Too big to dump

But whatever happens, international institutions will not abandon Hong Kong in the near term. Consequences are too dire. The territory handles 70 percent of mainland China’s overseas IPOs, 60 percent of its overseas bonds, 64 percent of foreign direct investment into China and 65 percent of Chinese outbound investments.

China is too big a market and Hong Kong too important a conduit for Chinese capital flows for anyone to make a move without a war plan on the scale of the invasion of Normandy.

But longer term, Hong Kong does not have to be “abandoned” to lose its lustre. Confidence is fragile. The business community needs to feel comfortable that Hong Kong is not turning into “just another Chinese city” – and that a robust firewall exists between its norms and practices and those on the mainland and that the two will be kept separate.

Otherwise it risks losing its unique position as the financial centre of choice in Asia. And then in time, decisions on where to base operations would increasingly come down to who is paying the piper.

For businesses for whom the China component is negligible, there would few reasons to choose a jurisdiction under the shadow of civil discontent and with a 2048 use-by date.

But even for those for whom China is crucial to the bottom line, Hong Kong would simply be one of a number of Chinese cities to be considered. The London Stock Exchange, in rejecting the buyout offer in September from the Hong Kong Stock Exchange, did not mince words. Shanghai, it said, would be its preferred partner in accessing the China market. 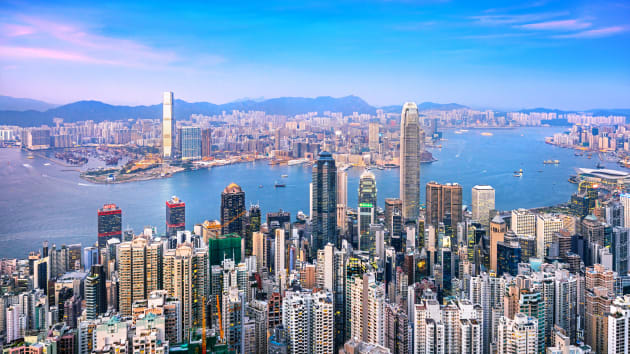 Hong Kong will always have an international role regardless of political developments. But without confidence that its systems are not being subsumed into that vast opacity of mainland practices, its role would increasingly be confined to one of providing China-related services.

Should that happen, the so-called rivalry between Hong Kong and Singapore would end as there would be no direct competition. Businesses targeting Asia ex-China would gravitate to the city state for financial and other services while the former British colony would turn into the financial-centre equivalent of a one-trick pony with eyes glued firmly north.