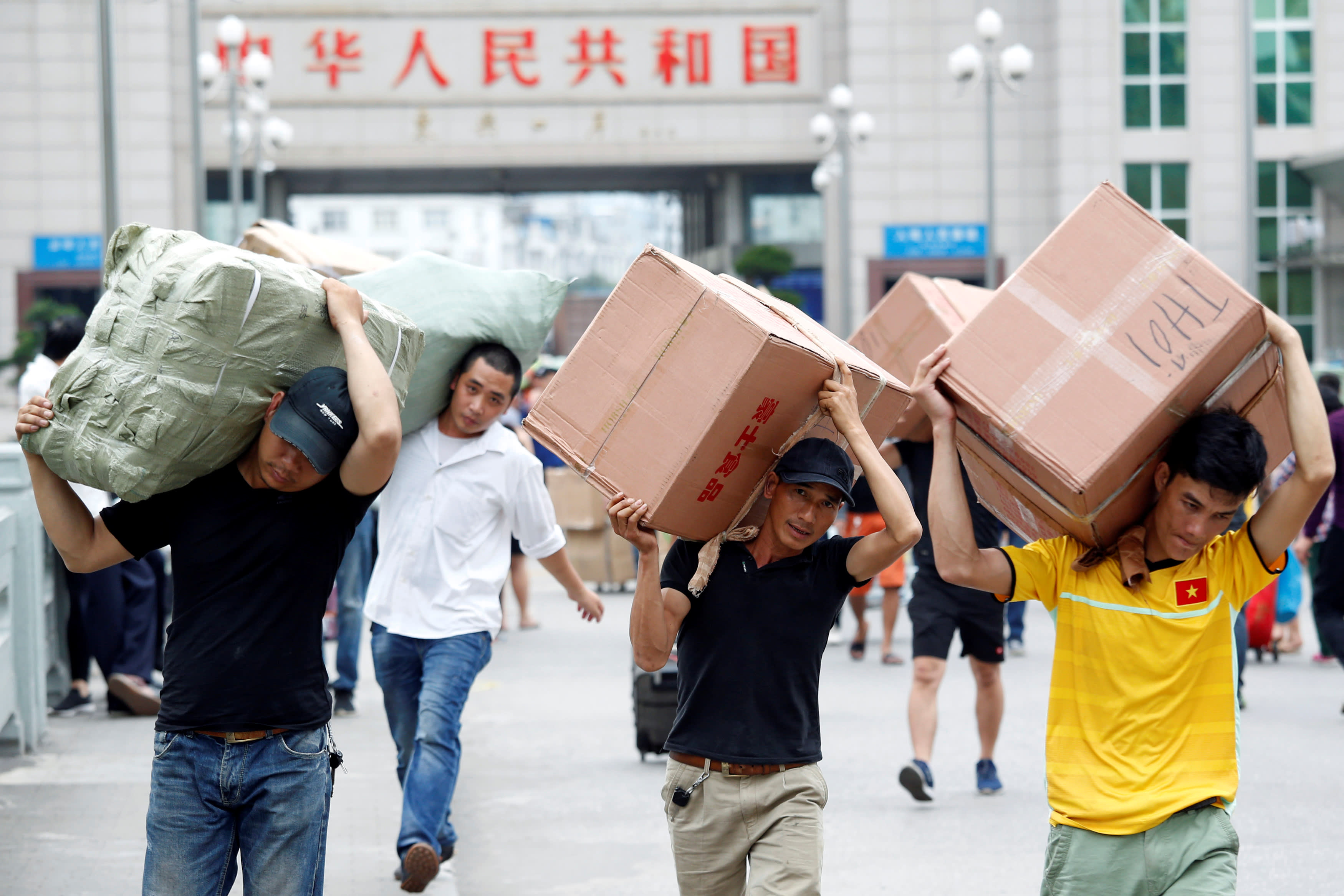 Border trade in Vietnam and Myanmar affected by dwindling border crossings
(29 January 2020) Border towns in Myanmar and Vietnam dependent on cross-border trade and tourism with China have started to be affected by the recent coronavirus outbreak in Wuhan. A border official at the Lao Cai border crossing stated that permissions for Chinese tourists to cross were suspended effective 27 January 2020. The Mong Cai border crossing in Quang Ninh Province only saw 3,379 Chinese tourists cross during the Lunar New Year, down by 38% from the same period in 2019. Quang Ninh province as a whole just saw 6,700 Chinese tourists arrive during the holidays, compared to the 45,000 tourists over the same period last year. In Myanmar, it was reported that border crossings to China had declined significantly since the confirmation of coronavirus cases in Yunnan.
Read more>>

Myanmar received over 4.36 million foreign visitors in 2019
(29 January 2020) Myanmar received over 4.36 million foreign visitors in 2019, an increase of 23% compared to the previous year, according to the Ministry of Hotels and Tourism. The ministry also recently announced granting visa-on-arrivals to ordinary passport holders from certain countries for a three-year probation period lasting until 31 December 2022. These countries included Austria, Hungary, and New Zealand. In addition, visa-exemption days were extended to 30 days for Vietnamese tourists in Myanmar starting from 1 January 2020.
Read more>>

Thai stocks drop most since 2016 after China bans outbound group tours
(30 January 2020) Thai stocks have dipped the most since 2016 on fears of economic turbulence after China banned outbound group tours in light of the coronavirus outbreak. The SET index slid 2.9%, with tourism-related shares among those bearing the brunt of the drop. The baht also weakened in line with emerging-market currencies over concerns of a fallout from the virus. In 2019, Chinese nationals spent almost US$18 billion in Thailand, composing around a quarter of all foreign tourism receipts. As of 26 January, Thailand has confirmed eight cases, with five already discharged.
Read more>>