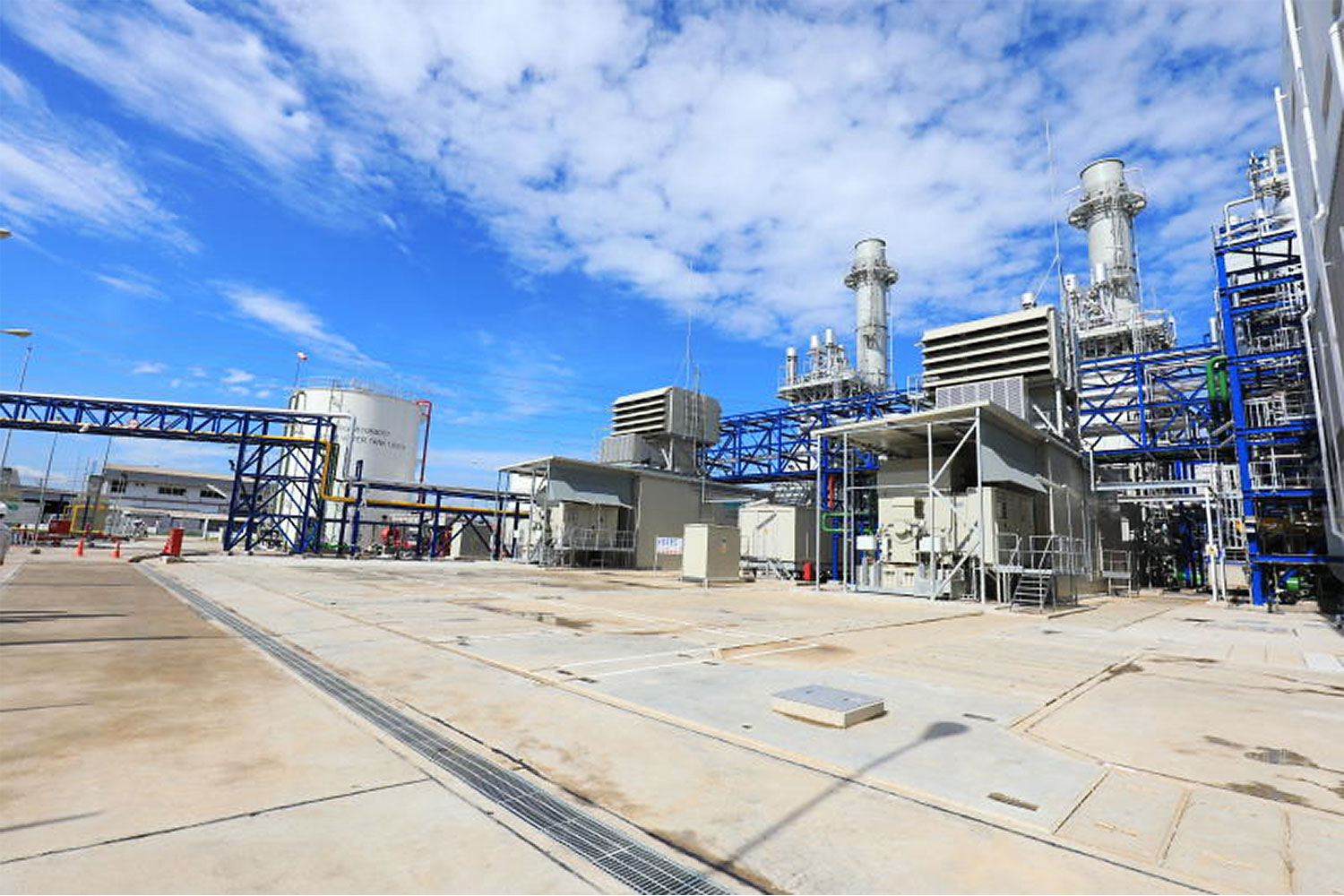 Thailand seeks to trade electricity with Cambodia, Myanmar
(5 November 2019) A senior official of the state-owned Electricity Generating Authority of Thailand (EGAT) revealed this week that they have been instructed by energy minister Sontirat Sontijirawong to enter discussions with their Cambodian and Myanmar counterparts on trading up to 500 MW of electricity. According to the official, the three countries will need to enter an agreement for electricity trading, which they expect to begin by 2023. Thailand, Laos and Malaysia also agreed to trade up to 300 MW of electricity back in September under the Laos, Thailand and Malaysia Power Integration Project (LTM-PIP).
Read more>>

Thai firm buys stake in northern Vietnam’s largest water plant
(4 November 2019) Thai industrial firm WHA Utilities and Power (WHAUP) announced recently that it has acquired a 34% stake worth US$89.35 million in the Duong River Surface Water Plant JSC as part of its Mekong expansion plans, particularly in Vietnam. The plant in Gia Lam, which is the largest in northern Vietnam, presently treats 300,000 cubic meters of water daily, with plans to quadruple this volume by 2030. Ultimately, the plant is expected to supply clean water for around three million people, including one-third of Hanoi’s residents.
Read more>>